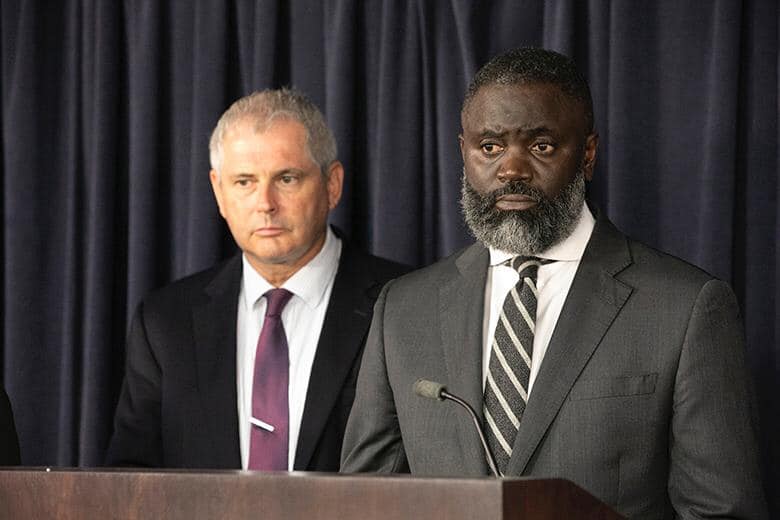 Bermuda’s Governor John Rankin has embodied 120 members of the Royal Bermuda Regiment (RBR) in preparation for Hurricane Humberto, which is bearing down on the  local area as a Category 2 hurricane.

The order was signed as of 5pm this evening (Tuesday) to deploy trained soldiers “well-practised in hurricane response” at both ends of the island, “in order to help get Bermuda back on its feet as necessary”.

Governor John Rankin said: “I know that the men and women who serve as soldiers of the Regiment are well trained and stand ready to do their duty on land and at sea to assist in recovery following Hurricane Humberto.”

As Chairman, he said the EMO has decided the following will happen on Wednesday: 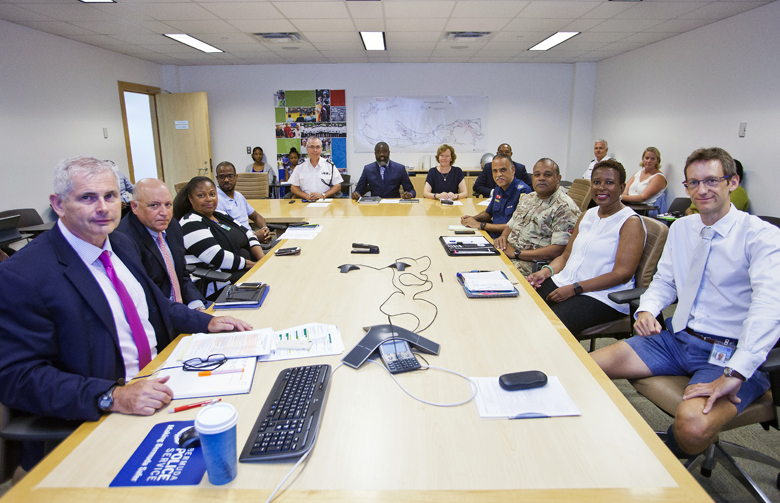 The Minister also encouraged the public “to keep abreast of the latest information and updates on Hurricane Humberto by downloading and installing the Bermuda Government Tree Frog app, available for free from the Apple and Google Play store”.
“You can also visit gov.bm and the Government of Bermuda Facebook, Twitter and Instagram accounts for information,” he added.
National Disaster Coordinator Steve Cosham said the Category 2 hurricane has winds up to 85 knots, with gusts to 105 knots or roughly 120 mph.
“We are now in hurricane watch, which means hurricane force winds are possible on the island within 36 hours.
“We’re expecting tropical force winds, which is 35 knots, to impact the island 3pm on Wednesday, all the way through the evening until 4am on Thursday,” he said.
“Storm force winds, which are 50 knots, will impact the island 7pm on Wednesday through to 12 midnight.
“We will get gusts of hurricane force winds during that time, but the hurricane winds are brushing the island and at the present time we are not forecast to get sustained hurricane force winds.
“High tide is also at midnight on Wednesday night and we know the wind drives the water for maximum damage,” he added.
“We are expecting to see storm surge – yes.”