If I close my eyes, and tune in to my listening ears carefully, I can still hear his voice in my mind to this day. It is a voice I will never forget.

Truth be told, I hear him clearly mainly when he was barking at me and others, whose names I won’t call except for one – only because she was one of many there with me from the very beginning.

Her name is Langré Riley. She passed away many moons ago.

We first met, way back in Powell’s Nursery School on Cedar Hill in Warwick. It was on to Purvis Primary from there, then on to Warwick Academy later on.

We shared a lot of the same classes up on Cedar Hill together, with so many others – too many to mention. But I’m sure they would all agree that when they sat in front of the late Ellsworth Christopher for Mathematics, or participated in his PE classes – he remains a GIANT to this day! 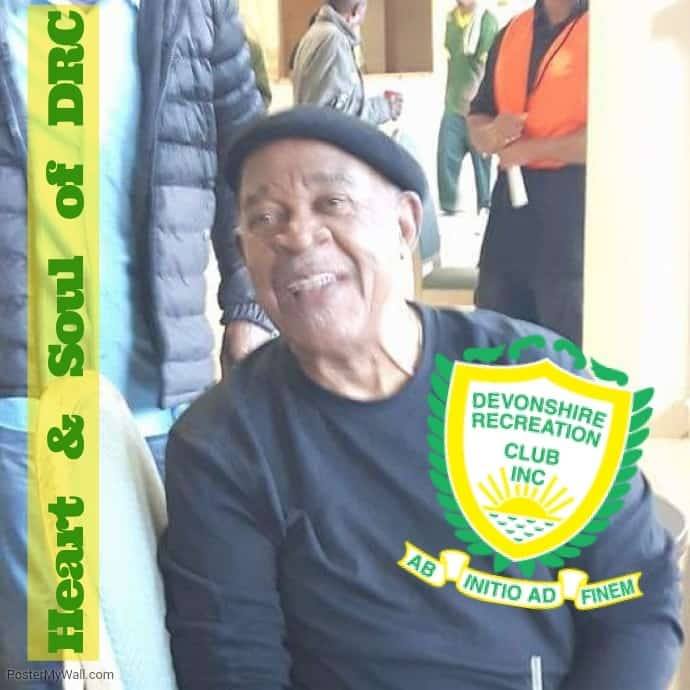 Mr Christopher taught PE and Math. As child who lost her father at an early age, he was not only a Black male teacher, to me he was one of the first strong male father figures outside of a single parent home.

His voice carried unconditional tough love from a Black male perspective, as a strong father figure to me and so many students who attended Purvis Primary during his tenure.

As a teacher, he had unlimited patience up to a certain point – usually a boiling point for people like me and my dear late friend. I’m sure we weren’t the only ones who caused this man to literally flip the script and flip his lid while at it!

But we all knew beyond the shadow of any doubt when we had pushed him beyond himself. When the time for our pesky fun and games was over, this man made it clear that he would take no prisoners when it came to learning.

As far as he was concerned, learning for us  was not a choice. He let us know up front, in no uncertain terms, that it was our job, our responsibility, our sole purpose in life as children with their whole lives in front of them. 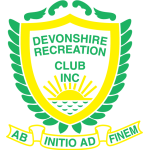 And that ‘Or Else List of Tough Love’ was in full effect there were no more perks for anyone.

Every single child in his senior Math class knew they had to do their very best to get on his private car list for trips to the City of Hamilton; or to the Devonshire Recreation Club at lunch time, or on whatever other mission he had on his plate besides his teaching schedule.

I didn’t know the sportsman, except during our school Sports Day. I didn’t know the father or the family man. I only knew the man who showed up for school every single morning, with his same stay steady way.

And he was all over us when it came down to paying attention. He let you know daily that as students, we had no choice but to get it all right – not just in class, or in the books – but generally in LIFE!

I really can’t remember all the things he barked at me about. But I know that every single time he did, I had it coming and he told me the truth no matter what! And I know for a fact it was always for my own good!

I really can’t say what that’s worth in words – except to say, that his legacy will shine bright, in the hearts and minds of the countless students whose lives he touched in his life.

He will forever be one of the first Black male teachers in my life, who taught me more than just Math. Now he’s one of so many great teachers along the way who handed me so many valuable keys of life, who has passed on.

As I read the many tributes that continue to pour in my heart was both saddened and very heavy. But deep down way past all of that, I realise that I am truly humbled and honoured to be counted with so many, who this week will celebrate the life and legacy of another legendary GIANT!

It will be a celebration of the multi-faceted life of my first Black male primary school teacher, who to this day, has made a lasting impression that truly will never fade away. I will never forget your voice, your smile and your style!

On behalf of your many students across the board, especially the Purvis Primary School family on Cedar Hill in Warwick – we salute you and say thank you!

To your family, many friends, and the Devonshire Recreation Club family – on behalf of Bermuda Real we extend our heartfelt condolences in your time of loss.

Rest in Peace Mr Christopher, the Strong, Gentle, Unconditional Tough Love GIANT of a TEACHER, who made a lasting impression on the impressionable lives of so many of Bermuda’s children.