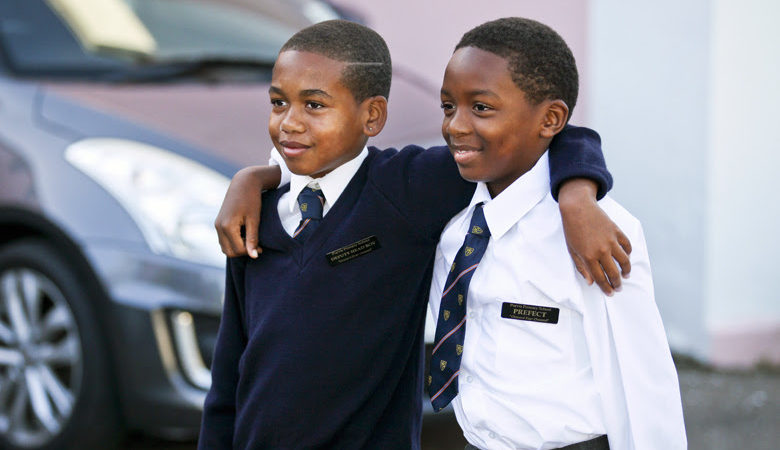 Minister Rabain congratulated the students and said: “It is an honour to recognize the new prefects at Purvis Primary School.  To be selected to serve as a leader is a great accomplishment. You have distinguished yourselves as leaders because of your exemplary conduct and attitude. You have been given the opportunity to serve your entire school community and we know you will do a great job this year. 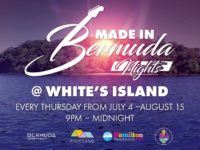 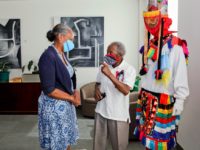 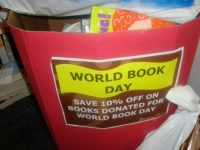 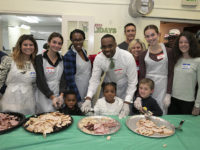 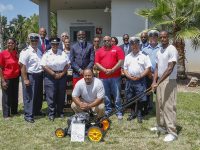 No Dogs on Public Beaches