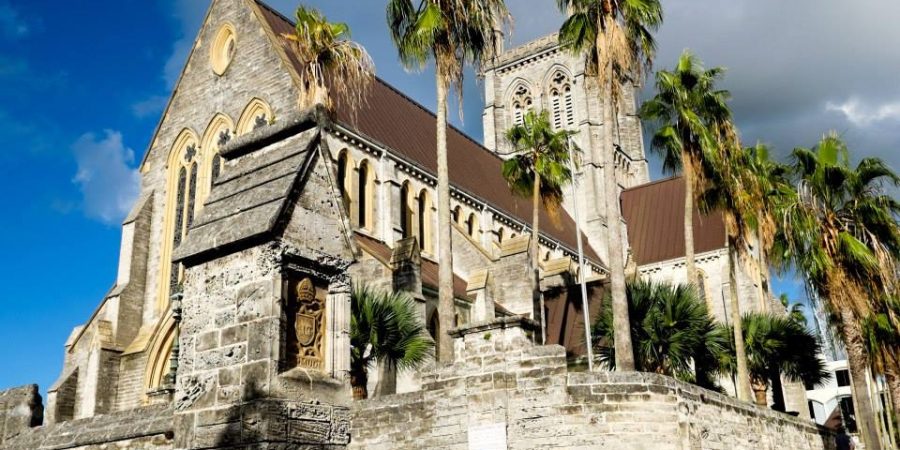 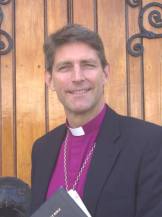 As the smoke cleared in the early hours of the morning in Paris on Tuesday and the firefighters who had worked to save the 850-year-old Cathedral of Notre Dame from burning to the ground surveyed the scene of the interior, almost, as it were, glowing from within the charred mess a golden cross stood out again the darkness.

Already that day, financial pledges had come in to ensure the edifice which had marked out French faith, identity, art and culture for generations could be rebuilt.

In the burning of the Cathedral, some have said it was a poignant symbol of the ending of Christendom in the West.

And yet the cross still stands in the darkness, and in human hearts hope has not died. Faith has been rekindled.

A nation comes together around the faith of their forefathers. In the crowds that watched as the spire fell, hymns were sung and prayers uttered, uniting those who watched.

On April 7, there were international commemorative occasions that marked 25 years since the genocide took place in Rwanda which saw more than 800,000 being slaughtered in just 100 days

A darker moment in that nation’s history cannot be imagined as neighbours slaughtered neighbours. But out of the darkness, survivors and their children have arisen to rebuild their country and the stories of hope and reconciliation that are breathtaking and wonderful.

Easter is a wonderful time of year to live in Bermuda: blue skies, temperate days and cool nights, buds and flowers, kites and hot cross buns, families joining together to observe old traditions and to share them with visitors and neighbours.

Yet behind the springtime stories is another darker human story of injustice and selfishness, of fears and jealousy which erupted in the Holy City of Jerusalem as a young man called Jesus of Nazareth, unparalleled in his teaching, his compassion, his healing touch, was falsely sentenced and crucified by a cruel occupying regime and aided and encouraged by local people and their leaders.

They said he had done nothing wrong and yet they cried for him to be killed.

But it was part of a higher plan, a deeper plan to bring hope out of darkness and despair, to pay the price for our sin and selfishness, to bring new life out of death, to restore and make enemies friends.

His death was foreseen and planned, but so too was his victory over death.

The kites we fly and the buns and eggs we eat are all reminders and symbols of those first Easter events.

As the Sun will rise on Easter morning, many will gather out of doors to watch the dawn. Though the Sun rises every day, on Easter Day its light has particular poignancy.

It says death has been defeated, hope is real, faith is worth it, there is a new day! Jesus is alive, and his love, peace and blessing are there for all to receive, no matter how good or bad, for all to be reconciled to God and to family and neighbours.

May this Easter bring you joy in knowing that, for all the darkness within, around us and in our communities, the cross is there to absorb the pain and the empty tomb is there to give us hope. May that equip each of us to look beyond our differences, to seek to live at one and to find ways to bless one another.

The risen Jesus stood among his disciples on that first Easter day, holding out his wounded hands and with a smile on his lips said to his startled disciples: “Peace be with you.” I say: “Amen!”