A police spokesman said that Renall Caisey, the commodore of the club, has opted to keep the club closed until 10pm on Saturday, as opposed to 7pm,

Police issued the order under the Liquor Licence Act Section 51 to shut the establishment after a security officer was assaulted by a group of men last weekend.

The spokesman added: “It is hoped that this temporary closure will allow the management of East End Mini Yacht Club time to review the incident and improve the establishment’s security measures.” 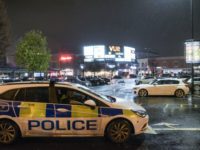 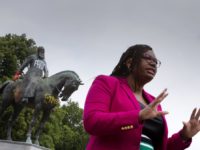