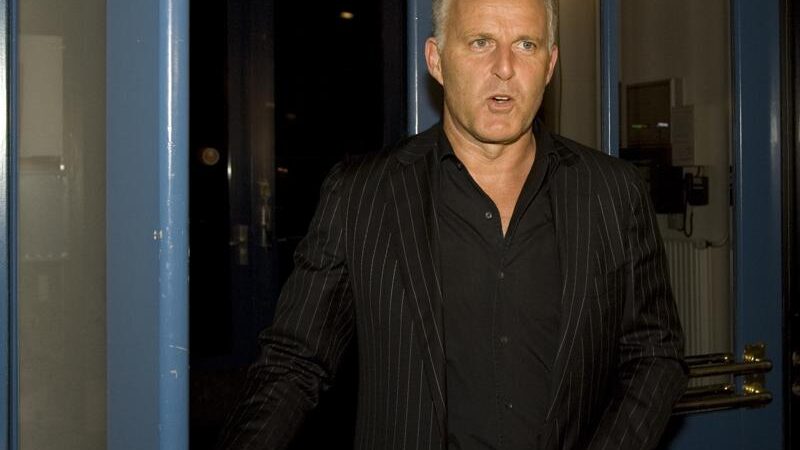 Associated Press: AMSTERDAM — One of the Netherlands’ best known crime reporters was shot Tuesday evening in a brazen attack in downtown Amsterdam and was fighting for his life in a hospital, the Dutch capital’s mayor said.
Peter R de Vries, who is widely lauded for fearless reporting on the Dutch underworld, was shot after making one of his regular appearances on a current affairs television show. It was an unusually brutal attack on a journalist in the Netherlands.

“Peter R de Vries is for all of us a national hero, an unusually courageous journalist, tirelessly seeking justice,” Mayor Femke Halsema said at a hastily convened news conference at the city’s police headquarters.

“Today, justice in our country appears a long way off. A brutal, cowardly crime has been committed,” Halsema added.

Police Chief Frank Paauw said two suspects were detained, “including a possible shooter” in a suspected getaway car stopped on a highway some 50 kilometers (30 miles) south of the city. A third suspect was detained in Amsterdam, he said.

There was no immediate word on a motive.

De Vries had long been considered a possible target of the criminals he doggedly reported on. Police and prosecutors declined Tuesday night to comment on whether the 64-year-old reporter received police protection.

“An attack on a courageous journalist and also an attack on the free journalism that is so essential for our democracy, our constitutional state, our society,” Rutte said

De Vries had recently been acting as an adviser and confidant to a witness in a major trial of the alleged leader of a crime gang police described as an “oiled killing machine.”

The suspected gangland leader, Ridouan Taghi, was extradited to the Netherlands from Dubai in 2019. He is currently in jail while he stands trial along with 16 other suspects.

King Willem-Alexander and his wife Queen Maxima tweeted a message of support and said that “journalists must be free to carry out their important work without threats.”

De Vries won an International Emmy in 2008 for a television show he made about the disappearance of U.S. teenager Natalee Holloway while she was on holiday in the Dutch Caribbean island of Aruba in 2005. 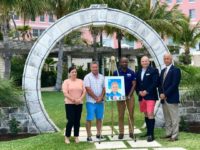 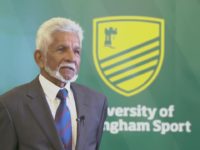