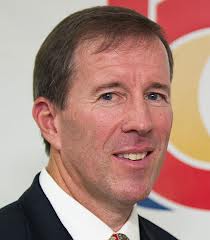 On March 1, 2019, Finance Minister Curtis Dickinson provided the House of Assembly with a statement – ‘Update on the work of the Bermuda Casino Gaming Commission’ (BCGC).

I was naturally interested in this update as gaming is an amenity which can benefit our hospitality industry and Bermuda. In addition, there has been an evident lack of progress on making gaming a reality since the PLP became the Government in July 2017.

The BCGC has lacked the leadership and driving force required for this initiative after the departure of former Chairman and Executive Director and we have seen unacceptable Ministerial interference.

In his statement, the Minister said the first priority was to secure a correspondent bank.This was always expected to be a critical challenge to overcome but one that the OBA could be attained with solid and well drafted Casino Gaming Regulations. Without these regulations a correspondent bank will not be achieved. So why in over two years of a PLP government have these regulations not been tabled?

A comprehensive draft was completed by the former Chair of the BCGC and his team, it was blessed by the AG’s Chambers, approved by Cabinet and was ready to be tabled under the negative resolution procedure until the election was called due to antics of certain MP’s. 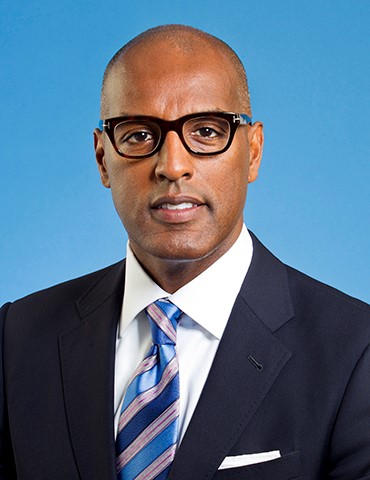 Why has the PLP to date failed to act on this critical component?

When questioned four months later in July about the progress, the Minister admitted no Executive Recruiter was engaged, the BCGC would do it on their own and, while a candidate had been identified , no other details could be provided.

This begs the question as to why,  18 months after the departure of the former ED, this critical leadership position remains vacant? 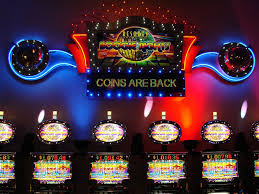 This is a significant amount of money, and while this is not a comment directed at the staff at the Commission, it must be questioned how how spending of over $2.5 million can be justified with no results.

Gaming, and the millions of dollars invested, appear to be at this point dead in the water under the PLP government.

Before the 2017 election the Hamilton Princess and Beach Club was granted a provisional license, which I suggest the lack of action by the PLP has rendered moot, and the legislation itself was amended to allow Desorellis a license, which it now cannot implement.

The known interest in gaming by both the Hamilton Princess and Beach Club and the St Regis project in the east end has hit a road block and the PLP government has sent a bad message with their handling of gaming.

One must question whether we are open for business and if investors have the confidence to take a “gamble” on Bermuda under PLP leadership.

Premier Burt said recently that all good ideas would be considered; well here is one…make gaming a reality. Desist from any political interference and allow capable and experienced professionals to get the job done.

OBA: ‘Sad & Disappointed Over What Has Transpired With Renée Ming’