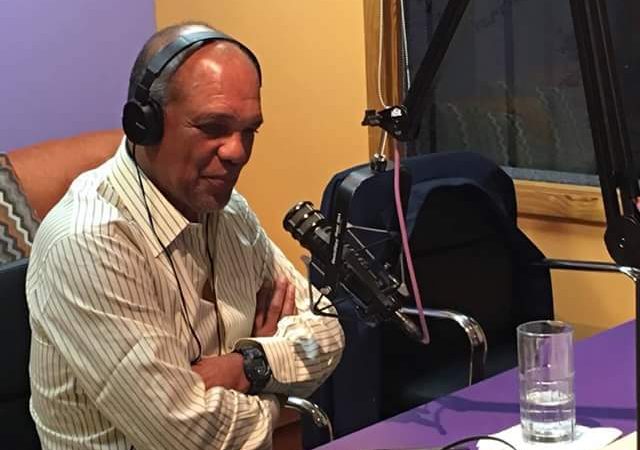 Terming it a “direct attack” on his livelihood, former Premier Dr Ewart Brown today vowed to fight the Bermuda Health Council (BHeC) as far as he can within the law .

He was responding to the BHeC notice issued via email on May 16th, that as of June 1st, health insurance payments for MRI and CT scans at Bermuda Health Care Services and the Brown-Darrell Clinics will be reduced by as much as 87 percent.

Speaking live on the Sherri Simmons Show this afternoon, Dr Brown said the new policy is “politically motivated”. “It is a direct attack on my livelihood and it’s an attempt to cripple my businesses and me.

“We are entertaining various options at the moment, including legal options and we are confident there’s a way to push this back. And we’re prepared to go as far as we can within the law to fight this.”

He also noted that the Government ignored his suggestion that “if there was a 10 percent cut in costs across the board for all medical services in Bermuda it would be a $70 million savings”.

On the planned cut in coverage he said: “It essentially means that we can’t afford to provide the service.” But he said: “We will be providing the services until the courts hopefully finds that this is directed at us. There’s a long history here – this is their way of getting to me,” he added.

“Some people say the plan is to lower the fees so ridiculously that Bermudians will have no choice but to go to the hospital.” Moving forward he said: “It’s not over! As we’ve said we’re going to fight until our last breath and we’ll continue to provide the services we’ve been providing for the past 25 years.”

In a statement released after his comments on live radio today, Dr Brown issued the following statement:

“After years of misdirected efforts to close down Bermuda Healthcare Services and Brown-Darrell Clinic, the OBA government has finally come up with a step to cripple our clinics.

“In an email dated May 16, 2017, the Bermuda Health Council informed BHCS and Brown-Darrell that, effective June 1, 2017, payments for MRI and CT scans will be reduced by as much as 87%.

“Meanwhile, we see increases to all other diagnostic imaging services in Bermuda. It is of note and importance that, outside of KEMH, only BHCS and BD offer CTs and MRIs, and that the Government has a myriad number of ways in which they can make up the difference to KEMH.

“Only BHCS and BD are isolated in receiving such severe cuts with no possible way the difference can be absorbed. Neither of our clinics received advance notice or consultation, although the BHeC has claimed that their being in a meeting with two members of our management team talking about general cuts was ‘consultation’.

“Of course there are very few businesses in Bermuda or elsewhere which could withstand such a sudden and drastic reduction in revenue. There are few people, including the BHeC executives who are championing these cuts, who could take a reduction in salary by up to 87% with just two weeks notice. It is uncivil and inhumane. It is treatment undeserved by our clinics, our staff and our patients.

“Of course we will continue to fight this most recent attack on our very existence. We have served the people of Bermuda for 25 years and we will not stop now!”

A BHeC spokeswoman said a statement will be issued later today or tomorrow. 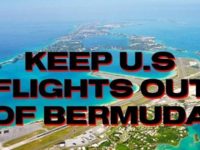 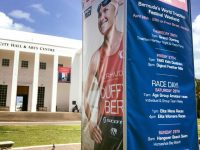 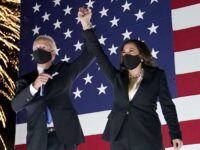