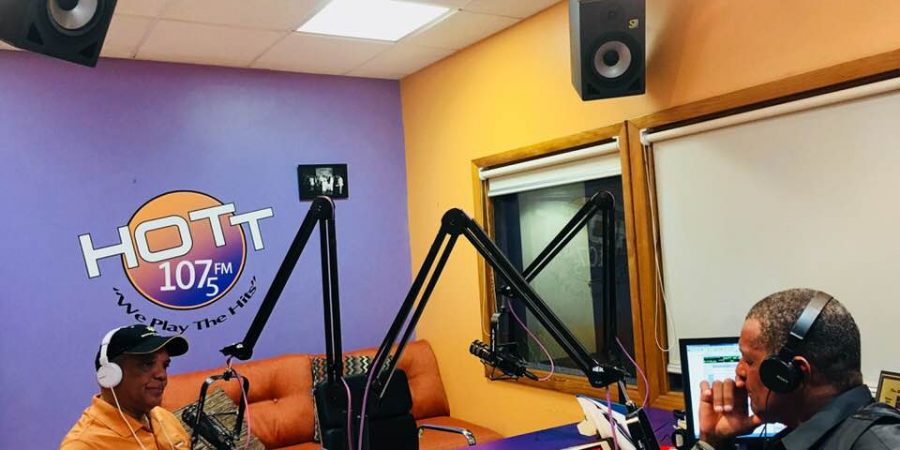 Former Premier Dr Ewart Brown has disclosed that as of Monday, November 3, Brown-Darrell Clinic in Smith’s Parish will be back open for business.

Speaking during a live radio interview with Kim Swan on HOTT 107.5FM on Sunday night, Dr Brown said resuming the Clinic’s CT service follows a series of talks and negotiations regarding fees for diagnostic scans.

When followed up by Bermuda Real after the show, Dr Brown said: “During the period since we closed I have been in discussions and negotiations with the Government about increasing the fees for CT studies.
“Finally we arrived at a reimbursement level that would give us a chance of being viable. Therefore we decided to re-open.”
He was responding to a question fielded by Bermuda Real during the live interview for his views on news that another CT Scan facility was about to open on Burnaby Street in Hamilton, to provide the same service that was shut down at Brown-Darrell Clinic.
He stated outright that he is a “pro-competition person” and recalled the statement by a Government employee  in the lead up to the Brown-Darrell closure, who said Bermuda doesn’t need a CT scanner outside of the hospital.
Bermuda Real’s asked why one set of rules for Brown-Darrell Clinic and what appears to be another set of rules for Dr Soares.
“I don’t know where the rationale comes from but it’s not my business to know it. He (Dr Soares) should be allowed to do it,” he said. “I do know that there have been some adjustments which I believe are going to be announced. But time is going to tell as to what is happening and why it is happening.
“We felt when the fees were slashed viciously under former Attorney General and Health Minister, the racist that he (Moniz) is it made it impossible to operate on those first six months on those low numbers.
“But on your specific question I suggest you take it to the Bermuda Health Council and the Health Minister.”
Mr Swan, the talkshow host, then stated: “There are those who feel you were targeted, hit with a lawsuit and this all at the same time.”
On the Lahey situation Dr Brown said he began a relationship with the medical facility in 1996 because he was looking for a hospital centre on the east coast where “patients could go for the next level of care beyond what’s available in Bermuda”.
“Lahey seemed to be most in sync and they agreed to send their sub-specialists to Bermuda,” said Dr Brown.
“That was not only good for patient care because if one doctor comes to see 40 patients it’s much more economical than 40 patients flying out of Bermuda for treatment abroad.
“The programme started in 1997 and is still going on today…but it’s still there.”
The lawsuit, the closure of Brown-Darrell Clinic and the raids at Bermuda Healthcare Services and the home of a lead physician, he said “all had a negative impact business. But he said through it all, “with the raids that came in the same week the actual patient account went up at Bermuda Healthcare Services.
On the ongoing police investigation, now spanning eight years, he said: “If you don’t find anything in eight years then there’s nothing there, unless you put it there.”
And on that note he added: “There is a limit for what Black people make in this country, particularly for those who speak out and just don’t go along.”
During the early years of  this multi-million dollar investigation by police that has led to no charges to date, he also recalled the inferences made because of his wife’s home in Martha’s Vineyard.
“My wife on her own, is a successful businesswoman. Why can’t we combine and do something? It is because we have exceeded the negro limit.
“This is what happens when you get outside of that box and when you do, then they come for you. And if they don’t have anything substantive their next move is to make you spend money to break you,” he added.
Overall, he said: “My personal journey is one that was decided by forces other than myself always an uphill battle and that’s fine.
“It’s the young people coming behind me. I don’t want them to be intimidated by what’s being done to me.
“I want them to see the will of resistance look at me and decide to resist more.”
On the future of Bermuda when it comes to an island divided politically along racial lines, he said: “Unless Whites in Bermuda engage in genuine conversation about the issue of Race over the next decade, I doubt whether the country can make it through the violence and social dysfunction associated with the failure to engage.”
Barring that he said the economic divide will lead to social decline.
On Blockchain, he was asked as a scientist whether or not he was “following this space”.

Dr Brown noted that he relies on his son to keep him up to speed on it and that he follows it as well.

But he said: “I understand that the proponents are still hopeful that it will continue to develop and I hope that Bermuda benefits.

But he said: “I would them to move with caution and intelligence and understand that everyone who comes bearing gifts is not necessarily a friend.” 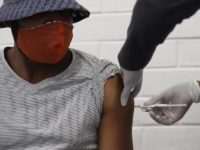