The Department of Public Transportation (DPT) today confirmed a total of 44 bus cancellations affecting commuters between 4pm and 6:35pm – one of the longest lists published to date, pointing up what has now become an age-old issue of not enough buses.

The problematic issues affecting the island’s dilapidated bus fleet that has yet to be upgraded, were discussed exactly one week ago today at a joint news conference with the newly appointed Minister of Transport, Lawrence Scott.

Amid ongoing bus cancellations, almost daily, he confirmed that the current bus schedule, which requires 88 buses has dwindled down to 65. That coupled with the 44 cancellations announced on Monday (Nov 23) only compounds an already dismal situation. 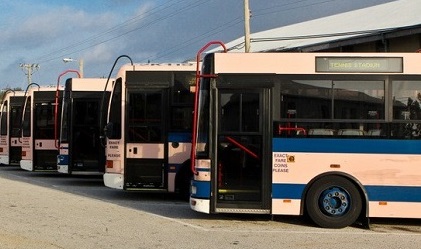 When questioned about the problems attached to the bus schedule at the news conference last Monday, the Minister said: “I don’t think there is any one challenge with the new bus schedule. I think probably the biggest challenge for the bus schedule right now is the lack of buses.

“Under the former administration there was no upkeep that was done, so therefore a bus schedule that requires 88 buses, we only have 65 buses that are actually able to be put out on the roads at any given time. So that is probably our biggest challenge right there.”

But the former administration has been out of office since 2017. Three years later, the problems associated with Bermuda’s ageing bus fleet continue.

What does it mean in terms of fixing it once and for all, moving forward,, Mr Scott said: “That’s something that’s going to take time, energy and capital, to be able to overcome.”

In the midst of a global pandemic and the subsequent impact on the global economy, including Bermuda, we already know that basically means – there is no end in sight; anytime soon, to this repetitive issue.

Asked why not produce a schedule based on the number of buses the department has at this point in time, the Minister replied: “Because then you run into the violations within the Employment Act of being able to make sure that you have persons getting the breaks that are needed. 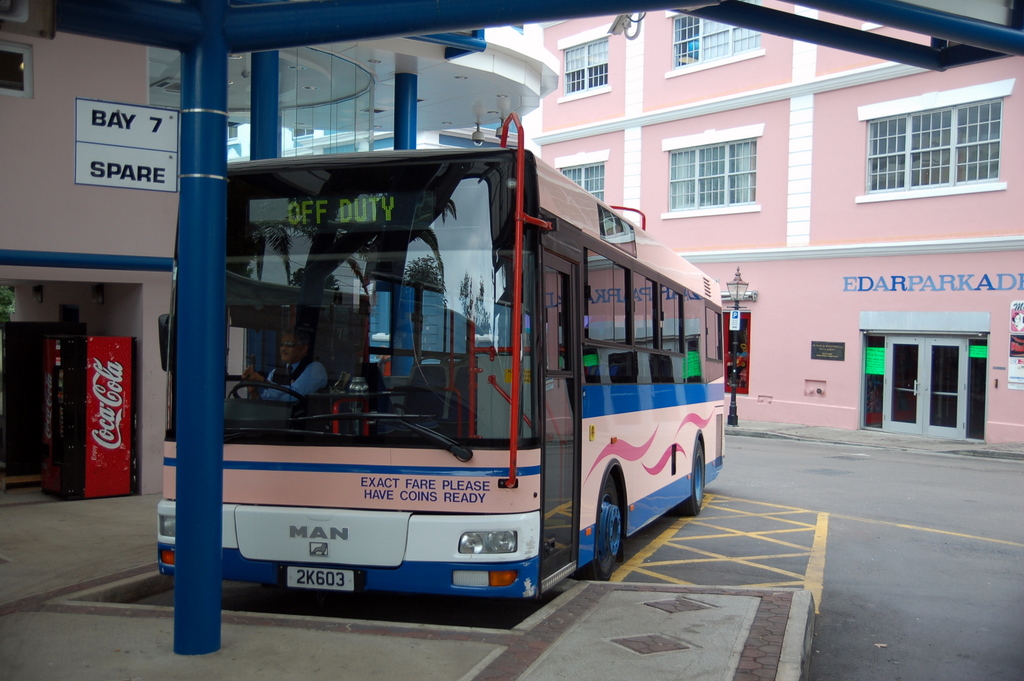 “Right now there is 65 (buses), we all know that there was a schedule that we tried to do with 50. That did not work based off of the impediments that I just mentioned.

“What ends up happening is that you then have service gaps to be frank, meaning that there are people who would not get service at all,” said the Minister.

“What ends up happening is that you then run into issues with the operators and they don’t get treated the way that they should be treated based off of that schedule.”

Ultimately, the translation is simply this – don’t look for anything to change with these recurring issues any time soon. And as they say: “The more things change, the more it remains the same!”