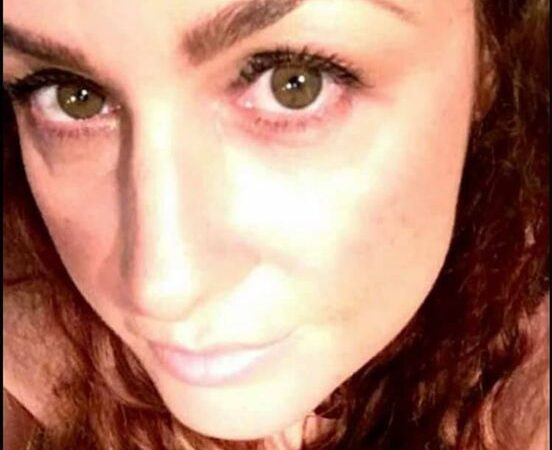 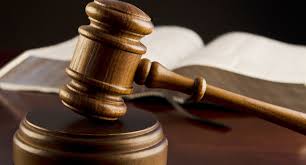 The decision to charge a female police officer currently on suspension, for posting a “grossly offensive message” on social media in the lead up to the Black Lives Matter protest march in Bermuda, has sparked a slew of criticism.

In a statement issued on Monday (August 31), the Bermuda Police Service (BPS) confirmed that the Department of Public Prosecutions has approved a charge of “sending a grossly offensive message via a public electronic communications service, contrary to section 68(1) of the Electronic Communications Act 2011″ against PC Barbi Harris.

“No further comment will be made pending the outcome of the anticipated court matter.”

Comments posted on the story published by TNN triggered sharp criticism against the officer in question with calls for her resignation.
One blogger wrote: “She should be fired if she does not resign.
Another blogger countered: “I wouldn’t if I was getting paid and can still keep disliking blacks. This legislature is ridiculous.
It was also interesting to note that most of the comments were posted by women, who took issue with the DPP’s decision.

One woman said: “We don’t have the money or time for this case…..BPS has a hand book now deal with her. What happens if she gets off and wins her case…..more HURT coming!”

Another male blogger said: “I doubt she will get convicted of posting something offensive! Have you seen Facebook lately 90% is offensive!

“I’m glad the DPP has time for this but has no time to look into sexual assault! To me that is more offensive than what this Cop did!”
Generally, most say they feel this case is a waste of time and money.”Exactly….this cause more issues…..this will waste so much money in the end.
One woman said the officer needs to be fired. On that note she added: “Some people are let go for less and shame on her to be working as a police officer and have such thoughts!”

Another woman wrote: “I agree the court system is a mockery that only benefits the lawyers involved and the police system is a farce to allow a police officer to make such a discriminatory public statement on FB and keep her on the payroll.”

And another blogger said: “If The DDP feel that they have enough evidence to take the case to court; that in itself show that the picture that she posted was both racist & offensive. She should be fired Immediately for GROSS MISCONDUCT and sent back to the USA.

“She has received enough of our taxpayers dollars already. Don’t waste even more on a trial and paying her till it comes comes to trial.
“Give her her PINK SLIP & SEND HER ON HER WAY!” 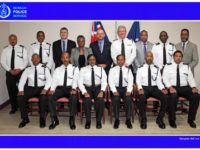 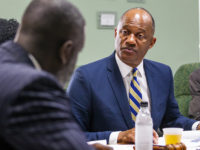 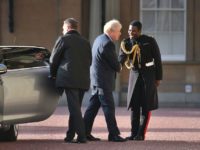 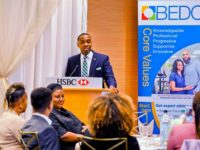