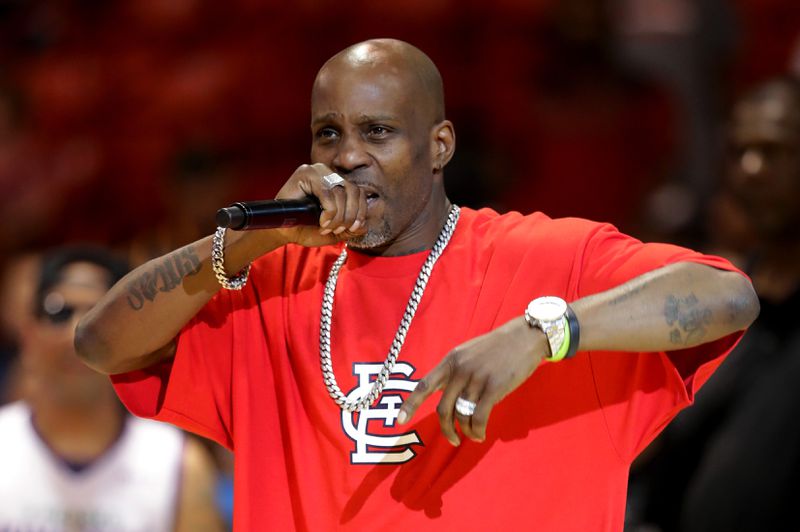 Washington News Post/MTO News: USA – Rap legend DMX, real name Earl Simmons, is currently in the ICU after suffering from a massive heart attack. Early reports speculated that DMX’s condition may have been brought about because of an alleged drug overdose.

DMX’s family member told MTO News, “(DMX) got the vaccine when they opened it up to people over 50. He got it so that he could go travel and perform, stuff like that.”

New York State opened up the COVID-19 vaccinations for people over the age of 50 in mid March. And the family member suspects that DMX heart attack could have been a reaction to the vaccine. The family member explained, “Everyone [in the news] keeps saying that (DMX) had a drug overdose. How do they know. I’m in the family and no doctor told me anything about an overdose.”

The family member is FURIOUS about the speculation surrounding DMX drug use. She told MTO News, “Yes he had past issues with drugs. But nobody knows that he had an OD. It’s f**cked up that its being reported like that.”

She told MTO News that she – and the family – are considering taking legal action against news publications prematurely concluding that DMX  suffered a drug overdose. But what is clear – according to the family member – is that DMX did take the Covid vaccine.

The grieving kin explained, “He took that vaccine, and he had a heart attack. I’m not saying the vaccine did it, but he never had a heart attack before.”Over 167 million doses of COVID-19 vaccines were administered in the United States from December 14, 2020, through April 5, 2021. During this time, The CDC received only 2,794 reports of death among people who received a COVID-19 vaccine.

R Kelly Accuser To Give Key Testimony On Trial-Fixing Charge