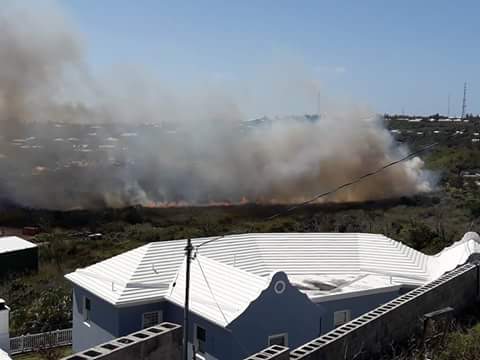 The Bermuda Fire and Rescue Service (BFRS) and business owners extended a big ‘thank you’ to the public who helped in a day-long battle to contain a major brush fire at Devonshire Marsh.

The fire which broke out at 8:20am on Saturday, March 17th, near Island Construction Services garage yard. By 5pm BFRS confirmed that the fire was contained.

The good news – after all was said and done, no there were no reports of any property damage.

“The staff did an excellent job in keeping ICS safe. And the firefighters were also fantastic. ICS employees worked hand in hand with BFRS dousing the fire and moving equipment out of the line of fire,” he added.

BFRS Lieutenant Russann Francis said all operational staff were embodied for the job, which “could have gotten much worse without the assistance of the public”, as fire crews spent the entire day battling flare ups.

She also thanked the public for bringing refreshments to firefighters, and helping to provide water to douse flames.

At one point, police officers “in an abundance of caution” went from door to door, urging some area residents who live along Vesey and Upland Streets to evacuate due to thick smoke.

Lt Francis noted that the windblown flames spread aggressively throughout the day.

“We quickly responded by dividing resources to make a three-point attack which helped to restrict further spread of the blaze to any exposures,” she said.

“The fire was eventually brought under control at approximately 3pm with the roads open to traffic; however, crews will remain in the area during the daylight hours for the purpose of wetting down hotspots and areas of concern to prevent the potential of re-ignition.”

The ongoing situation caused major traffic congestion as motorists were diverted from the area, as the fire burned extremely close to a number of businesses and residential properties.

Fortunately, at the end of the day, the worst case scenario did not become a reality. 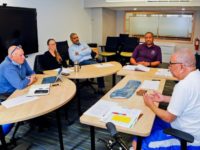 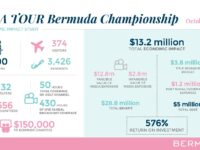