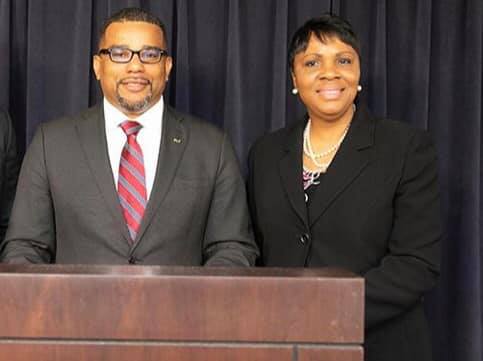 News Release: Hamilton, Bermuda – Earlier today, August 27, the Department of Education informed parents, principals, teachers, school staff, and education stakeholders (including the Bermuda Public Service Union [BPSU] and Bermuda Union of Teachers [BUT), about the effect of a pending judicial review on Principal staffing and recruitment.

There is currently a judicial review process underway regarding the recommendation to the PSC for the appointment of the post of Commissioner of Education. This is as per section 4(1)(b) of the Education Act 1996.   The appointment of Principals of maintained schools is made under this same section.

The recruitment for the post of Principal for Sandy’s Secondary Middle School is not affected by the judicial review as the relevant section of the Education Act 1996 relates to maintained schools only; however, Ms Kalley Baxter-Williams will also continue to serve as Acting Principal.