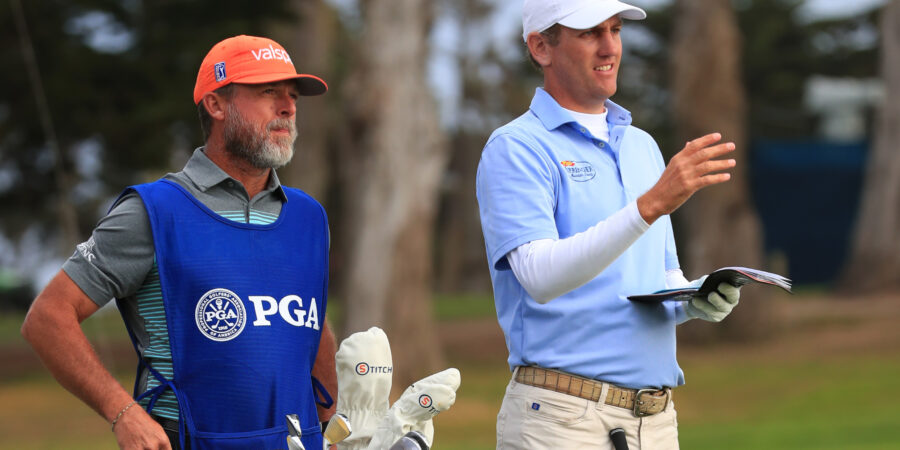 “We are proud to announce Brendon Todd will defend his title at the 2020 Bermuda Championship,” said Sean Sovacool, Tournament Director. “Brendon has been a great ambassador for Bermuda and the Bermuda Championship over the past year and we look forward to welcoming back our champion. He will be joined in the field by Danny Willett and Harold Varner. Danny has won seven times worldwide, including the 2016 Masters and Harold is one of the most promising young stars on the PGA TOUR. These three players are a great foundation for our field this year.”

Todd, from Athens, Georgia, won the inaugural Bermuda Championship with a dominant final round performance last year, firing a 9-under 62 on the Sunday to win by four shots. It was his second PGA TOUR win after the 2014 HP Byron Nelson Championship. He then went on to win his next event two weeks after Bermuda, the Mayakoba Golf Classic in Playa del Carmen, Mexico.

“I will always be the first Bermuda champion, and that is still awesome to say,” said Todd, who flirted with a final round 59. “I tell people how beautiful Bermuda is. It’s an amazing island that’s not difficult to get to. Really, it’s a special place. I’m excited to return to Port Royal Golf Course for another great week.”

After a period of struggling before the Bermuda Championship, Todd definitely found his groove last season, making the cut in 18 of 25 tournaments starts. He finished with two victories and four Top-10 finishes. He recorded 12 straight rounds of 68 or better, becoming the second player since 1983 to accomplish that feat.

Willett, from Sheffield, England, turned pro in 2015. He won the 2016 Masters, becoming only the second Englishman to do so. Willett has posted six international victories, including the 2019 BMW PGA Championship. He also has two Top-10 finishes in eight appearances in the Open Championship.

Varner, from Gastonia, North Carolina, has made the FedExCup Playoffs in each of his five seasons since joining the PGA TOUR. The fan favourite scored his first professional win at the 2016 Australian PGA Championship after finishing runner-up the previous year.

Tournament officials and the Bermuda Tourism Authority jointly announced Monday the Bermuda Championship will be the first PGA TOUR event since March to welcome general admission spectators. Permission was granted by the PGA TOUR and the Bermuda Government for a limited number of spectators per day.

Fans are encouraged to ask fast, as general admission tickets are selling quickly. Gates are open to the public Thursday, October 29 to Sunday, November 1; daily general admission is $35. Tickets can be conveniently purchased online through the tournament website at www.bermudachampionship.com/tickets. 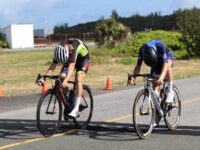 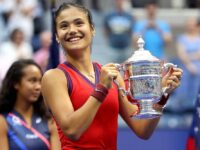 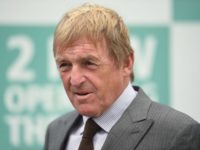