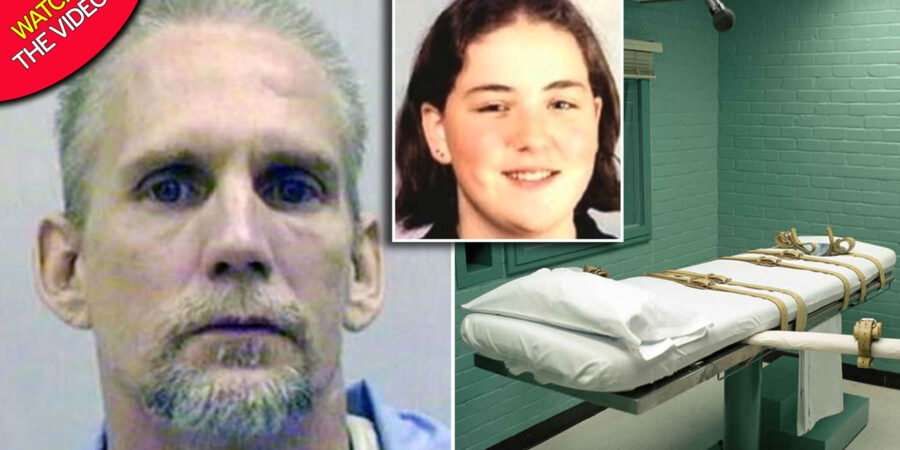 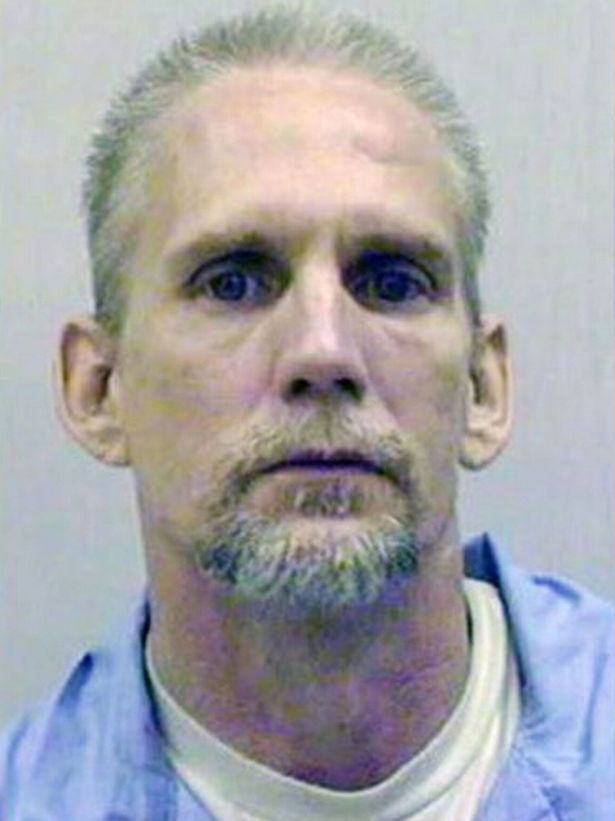 Mirror Online: LONDON, England – A death row killer suffered an “excruciating” execution which left him feeling “like he was drowning,” a grim autopsy has revealed.

Wesley Ira Purkey was given a lethal injection pentobarbital last month after being sentenced to death for the rape and murder of a teenager.

It meant fluid quickly entered his lungs and trachea, causing “a near-drowning” sensation which a medical expert described as “among the most excruciating feelings known to man”.

Dr Gail Van Norman, a medical expert, said the flash flood-like filling of Purkey’s lungs could only occur when a person was still alive.

“It is a virtual medical certainty, that most, if not all, prisoners will experience excruciating suffering, including sensations of drowning and suffocation from (the drug) pentobarbital,” she told news.com.au.

But he asked to have it “later” – not realising that there would not be any later, Kansascity.com reports.

The last night before his execution, Purkey was also said to have seen Bill Clinton on TV and said he would vote for him in the upcoming presidential election.

Purkey was sentenced to death in 2004 for kidnapping, raping and killing 16-year-old Jennifer Long in 1998.

The teenager was last seen at East High School in Kansas City, Missouri on January 22 after skipping lessons.

She was lured into Purkey’s pick-up truck outside a supermarket. He then drove her to his home before raping and stabbing her to death.

He then dismembered her body with a chainsaw and partially burned it in a fireplace.

Purkey went on to bury her remains in a septic pond in Clearwater, Kansas.

Jennifer’s remains have never been found.

He went to the home of Mary Bales to fix a kitchen tap at her home, where he carried out the murder.

Purkey was arrested after neighbour’s saw him trying to burn Mary’s body.

He pleaded guilty to her murder and later confessed to killing Jennifer Long and was given the death penalty.

He was put to death at the Federal Correctional Complex in Terre Haute, Indiana, at 8:19 a.m. local time on Thursday, July 16.

His final words were: “I deeply regret the pain and suffering I caused to Jennifer’s family.

“I am deeply sorry. I deeply regret the pain I caused to my daughter, who I love so very much. This sanitized murder really does not serve no purpose whatsoever.”

Purkey’s federal execution was only the second to have happened in the US in 17 years.

It had previously been blocked by a federal court, but the US Supreme Court overruled it.

His lawyers had argued he has brain damage and dementia caused by Alzheimer’s disease.

They said that although he had accepted responsibility for his crime, he no longer understood the reason for his execution and that killing him would breach the U.S. Constitution. 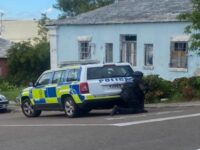