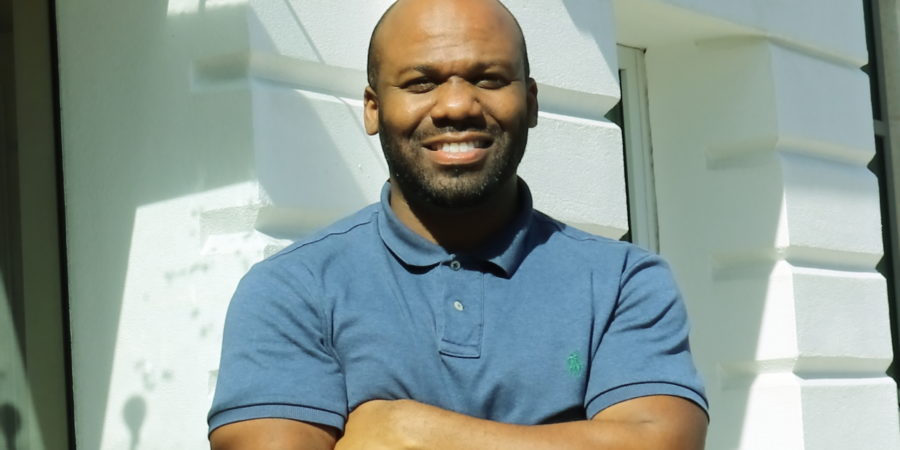 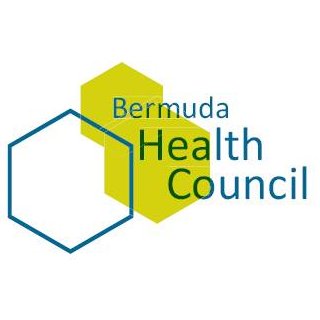 For the Bermuda Health Council, the news this week of Argus buying Island Health Services and the Family Practice Group was akin to an insurance company in the United States purchasing medical practices that accounted for 100 million Americans — and the entity charged with overseeing the country’s health system being none the wiser.

This lack of being informed is even more concerning when the Health Council is legislatively responsible for the licensure of said health insurers. Yes, we had heard some very recent rumblings around the potential ownership of a lab a few days prior, but the larger scope of medical practices was not transmitted.

The act of adding complex structures within an already complicated health system without regards to adequate accountability and considerations of system ramifications, is irresponsible. As we continue to review the deal, we will also review the regulatory processes at various levels that allowed this to occur without logical sign-offs.

So what could this mean? This type of deal is not new to the landscape of global healthcare, but to Bermuda, and within a small community, such a move is unprecedented and potentially destabilizing.

The Bermuda Health Council Act 2004 has provisions to more strongly regulate health system events, such as in the regulation of health businesses. Still some of these regulations have never been formally enacted. Therefore the robust legislative enforcement needed to minimize system risk is presently deficient. This insurer/practice move has the potential to further segment the population into good and bad risks, and further create disparities in the resources that are available to those who have and those who do not.

Right now a big part of the instability of our system is that government carries a lot of the adverse health risk without the funding to counteract it properly. At the same time the private sector can have more flexibility with lower levels of risk. This type of potential social imbalance of resources and inequitable availability of treatment options is at the core of the frustrations seen globally in social protests and movements. A “dismiss unintended consequences” approach to creating a pie with two distinct halves never works out well for a country as a whole – although it does typically greatly benefit a few.

That is true, but could it actually work for their clients? Of course, it can. You would hope that such large investments into these types of deals would create benefits for the patients involved. It may also be the spark that the system needed to show urgency in the changes that need to be made. More specific to the deal, we believe there are talented and experienced individuals in each of the respective organizations that can improve healthcare if given the resources and environment to do so, and we trust their ability and propensity to provide significant returns on their investments.

As with any other health-related organization, we will strive to support the achievement of better health outcomes by the relevant entities, which will also require us to do more monitoring and evaluation of this partnership.

While some may be angered, this deal should not create a retort of castigating the new product into its own isolated space, but rather necessitates the Health Council to hold them even closer within our reach to create best pathways for its success. At the end of the day, patient lives are involved. Some of the pros of such a partnership in other places have included:

• The insurer having more of a relationship with the patient (for the purpose of reducing their costs and unnecessary utilization).

• Better management of patient care and improved quality and outcomes.

For example, having a “closed” system makes it easier to implement best practices in primary care and ensure that patients have access to high quality care.

• Insurers exercising more case management over how physicians practice medicine, where they refer patients (what overseas care facility they are sent to, what local care provider) and what medications they prescribe. This may not seem like a benefit, but if, for example, an insurer can require that more generic drugs are prescribed, then we can close the gap between where we should be in prescribing generic drugs (around 90%) and where we are (around 55%). Why now? That’s an interesting question.

A few months ago, this type of dramatic change and consolidation within the system was being shouted down in town halls and on podiums as being monopolistic and limiting patient choice. This type of change, although similarly proposed to be done through a larger scale non-profit government initiative, was being touted as being out of line with putting patients first.

The feedback was that the current health system should be left alone and more focused on creating a more robust public health system for the uninsured and underinsured. However, an interesting thing was brewing as those concepts and arguments were being presented.

Apparently, while passionate pleas were made for non-interference of external forces into revenue streams and care decisions, paradoxical conversations were taking place behind the closed doors. Typically, in the face of system reforms and change, there is a reaction to protect one’s interests – so maybe this should have been expected. For example, once the hospital funding became fixed, we observed stakeholders quickly beginning to think in terms of controlling their own spending, protecting revenue from potential future reforms, and expanding healthcare access for their cohorts to maintain a competitive advantage. Maybe these types of deals would have come even quicker, if not for this pandemic.

What can we realistically expect?  That is such a hard question to answer, because Bermuda does not work in the same way that some of these other countries operate. However, we should be mindful that not everything in such a healthcare structure should be assumed to work well. In the US, similar Health Maintenance Organizations (commonly referred to as HMOs) structures fell out of favor because they limited patient choice and forced some physicians to deny some care, especially for patients with illnesses where costs outpaced insurance premiums.

As people demanded more choice, the part about controlling costs became lost and the systems which were created to produce a little more control, failed. However if done right, and if quality is a core component of a deal (and measured accordingly), health spending has been seen to be 6% lower than that of providers in traditional fee-for-service contracts. We hope that these partners have learned from the experiences of those overseas.

What’s next? Health reform associated with the Bermuda Health Plan, along with a broader Bermuda Health Strategy, will progress. Not because of a stubborn approach to making changes, but truly because large system reform is critically needed. It is not yet clear how such larger system reforms will or will not work well with the Argus deal.

A concern, however, is that as reforms are being finalized and the funding models are being established, that there will be an insurance and provider arms race for who can create the largest partnerships. While this marginally helps in defragmenting a very disparate system with lots of incongruent parts, it actually creates a new problem where you have strong silos with inconsistent strategies on how to meet country-wide health goals.

We as a system have to be more strategic, and a lot more collaborative, in terms of what happens next.

In conclusion, some credit must go to Argus and the medical practices of Island Health Services and the Family Practice Group for their progressive thinking for our local market. This being despite the deal’s stealth, and still under review, clear lack of non-prohibition. This move does reinforce and re-validate the challenges that are faced within a health system, and the shocks that often occur within it. COVID has taught us that the status quo of our health system is not sufficient, and that change must occur so that we can be in best positions to face whatever shocks may come next.

As change comes, we must also adjust just as rapidly to new norms and make sure that we are always focused on the end goal. That end goal being a more comprehensive and integrated health system that seeks to put people first and elevates the health of not some, but every one of our communities. 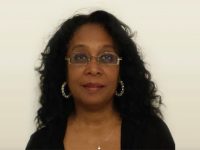