Jamaica Observer: KINGSTON, By Jason Cross – Evidence that the deadly feud between the Darksyde and Genasyde gangs in the Kingston Central constituency since the 2020 General Election has damaged children psychologically is now emerging in how they relate to each other and the drawings they produce, Holy Family Primary School Principal Christopher Wright revealed on Monday.

“We are being affected by the violence. While it is not disrupting the flow of school, our children are suffering from what has been happening in the community, and not just now, but for a very long time. The psychological effect of the violence on our students is one that we cannot measure. [But] we have seen the impact of this serious, serious challenge we are facing,” Wright told the Jamaica Observer as the school resumed face-to-face classes.

Last Thursday, the community buried six-year-old T’Morah McCallum, who had been the victim of a gunshot wound less than a month before, even as they mourned the fatal shooting of 10-year-old Jezariah Tyrell earlier that morning at her house in central Kingston.

T’Morah was hit on December 6 by a round which was discharged from a gun allegedly being prepared by a 55-year-old man who police believe to be a gunsmith. 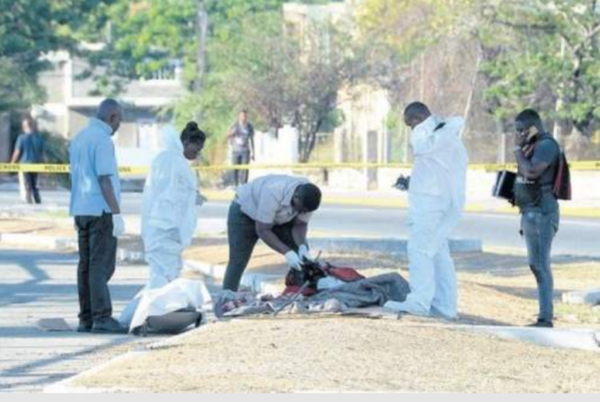 Last Thursday morning Jezariah and her relatives were asleep at home when a relative smelt gasoline and heard strange sounds on the roof.

The relative went to investigate and was pounced upon by intruders, who attempted to gain entry to the house whilst firing at the occupants. During the gunfire, the 10-year-old was shot. She was taken to hospital where she was pronounced dead.

Late Monday evening the police reported that 22-year-old Tommy Powell has been charged with murder, shooting with intent, and illegal possession of firearm and ammunition in relation to the 10-year-old’s death.

“We just hope the powers that be will be able to stem the killing and bloodletting plaguing us,” Principal Wright said Monday, adding that the children use various means to convey messages of violence. 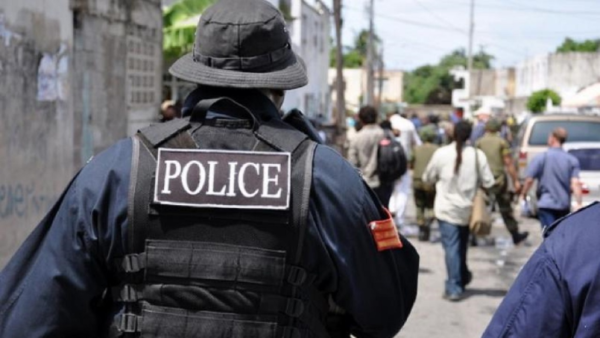 “We really have to find a way to fix this issue that we are having. I have reached out to several agencies and we have received help as it relates to counselling for the students. But there has to be a long-term plan as to how we are going to fix the social aspect of the community and how people deal with conflict among themselves,” the principal said.

On Monday, professor of sustainable development at The University of the West Indies Anthony Clayton said the damage to the children could be irrevocable and lead to continuous generational violence and gang war if the authorities do not step in with a solution to prevent retaliatory violence.

“It is very sad news. This is what you see in war zones across the world. Children in war zones are affected exactly in this kind of way. Children who are witnessing horrors, they act these things out in their play, in their speech, and their drawings. If you ask children affected in this way to do drawings of their world they will do drawings of acts of violence, people being killed, shot, and stabbed,” Professor Clayton said.

“Children are deeply traumatised when violence is all around them and when they feel trapped with no escape from the violence,” he added.