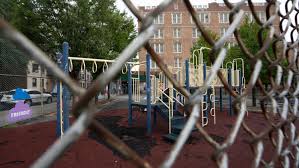 New York Daily News: MANHATTAN, NY – In-person re-openings in New York City public schools are being pushed back more than a week under a last-minute plan Mayor de Blasio and union leaders rolled out Thursday amid concerns that there are not enough teachers to accommodate students.

“Real concerns have been raised by my colleagues,” de Blasio said Thursday, referring to leaders of the teachers and principals unions.

“Yesterday morning, they reached out to me and said they had real concerns about specific things that had to be done to make sure our schools could start effectively.”

The main concern is staffing. The mayor said the city will bring in another 2,500 teachers, in addition to the 2,000 he previously announced, bringing the total to 4,500 additional teachers.

In-person learning had been scheduled to resume for all students who opted in on Monday, September 21.

Under the new plan, that re-opening date will only continue to hold for students in pre-k, 3-k and those with special needs in School District 75.

The latest sudden change in the city’s back-to-school plans comes after weeks of union leaders sounding the alarm over staffing shortages. 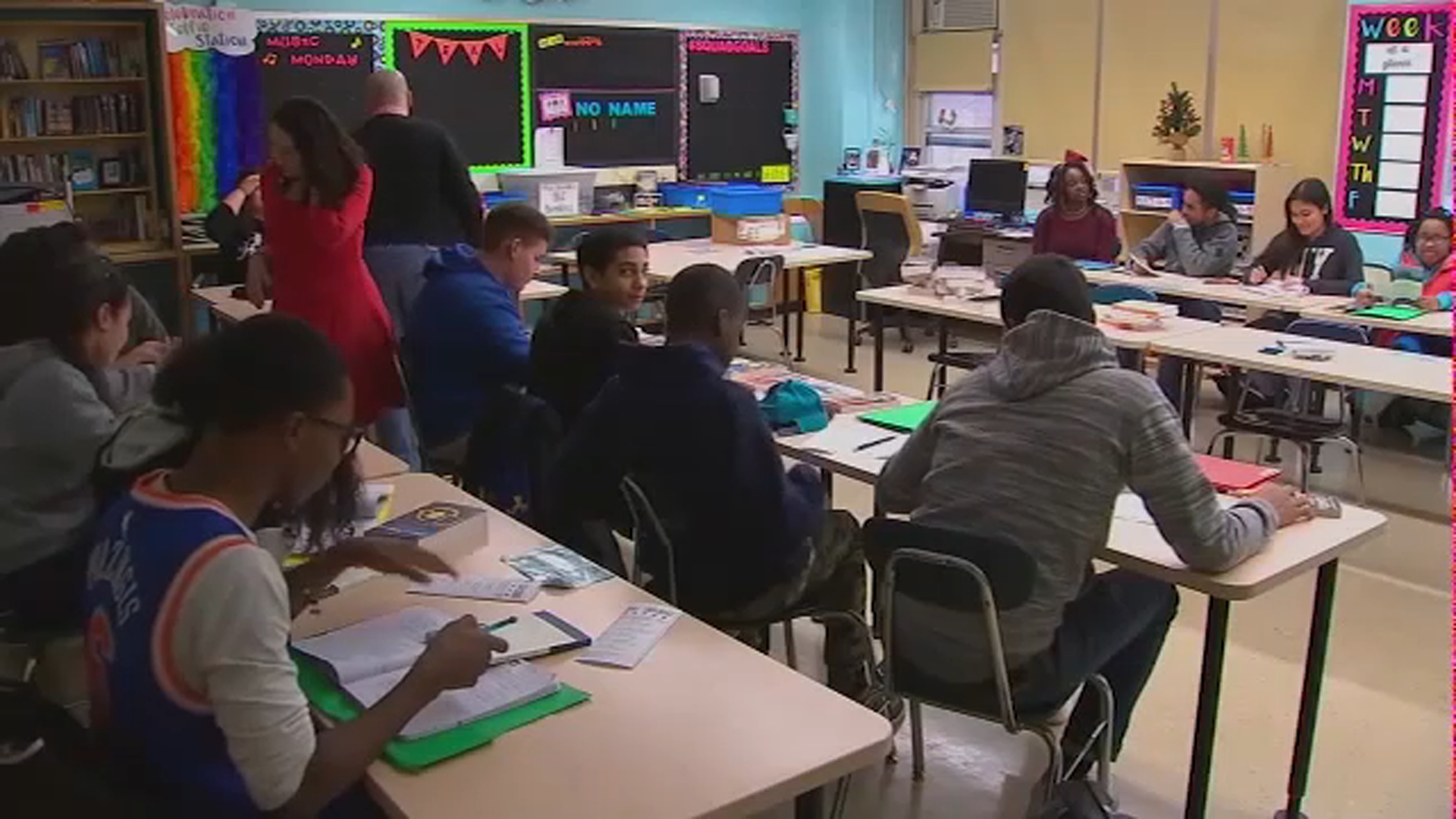 Since August, Council of School Supervisors and Administrators President Mark Cannizzaro has been warning of shortages.

De Blasio said Thursday that the Wednesday conversation with union leaders went on “for hours” and that he “literally made a list of 20 different concerns that we’re going to work through to address.”

But the question on so many people’s minds Thursday was why the city had waited so long to address the concerns, knowing that in-person learning was set to begin in a matter of weeks.

“They understand the real life of this city,” he said. “They’re not shocked when something this difficult has to be adjusted from time to time.”

He acknowledged that he heard the staffing concerns raised weeks ago, but said that the Department of Education’s response to those concerns also seemed valid at the time.

“Sometimes you’ve got people who are earnestly trying to figure out the right way to do things, but something’s not connecting,” he said. “Sometimes you need to cut through it, and say, ‘Well, wait a minute, I heard you say this, that sounded like too much,” and then they’ll say, ‘What you said was too little, and okay, but where is the problem and how do we fix it and how long will it take,’ and we just worked it through and came up with a number that we thought was viable.” 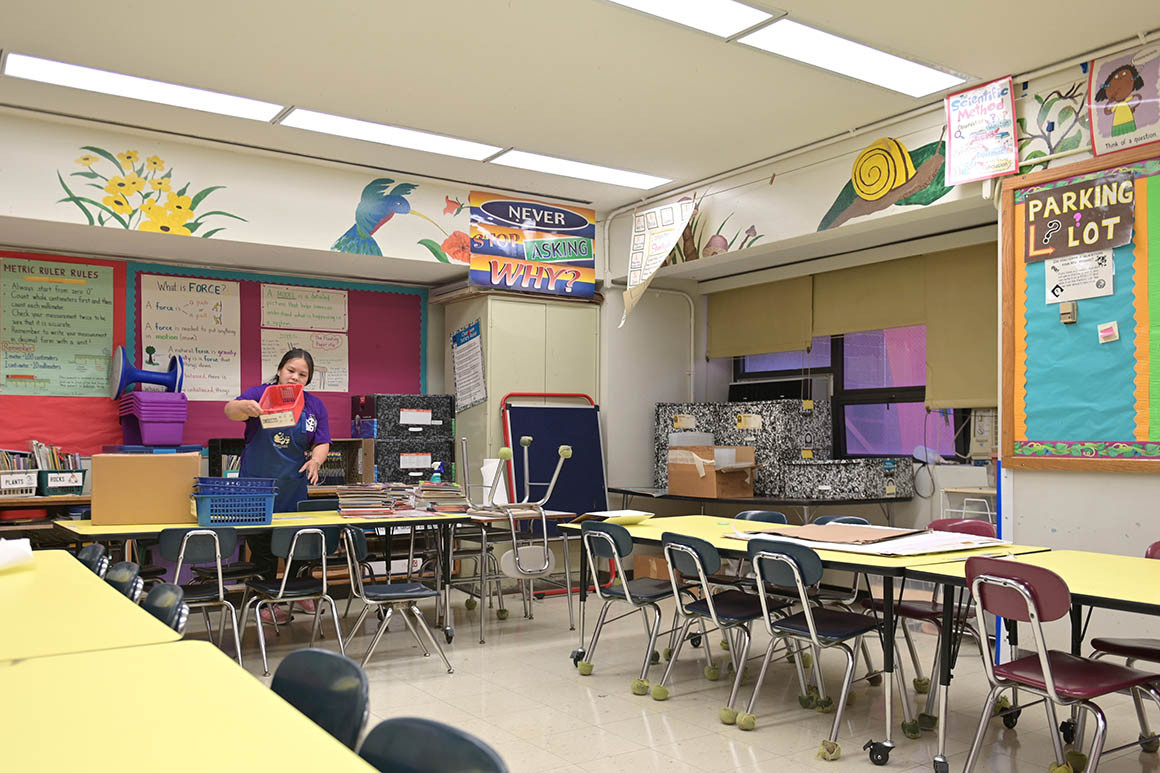 The number the mayor seemed to be referring to was the now 4,500 additional teachers the city will be brought into schools to address the staffing shortages, which were brought on by the combination of in-person and remote learning models the Department of Education will employ this school year.

But in a new report issued Thursday, the city’s Independent Budget Office put the number of additional teachers needed at nearly 12,000. The report also noted that the city will have to pay an additional $32 million per week for education costs this school year amid an ongoing fiscal crisis.

Teachers union president Michael Mulgrew said there are still “blanks” that need to be filled in, but is confident that the new plan is the right one moving forward.

“The plan that we all agreed upon is the right plan. It is the most aggressive with the greatest number of safeguards,” he said. “This number is specifically what we think we need to get moving right now on pre-k, 3-k, District 75 and k-through-8 education. We’re going to do another analysis later in the week on middle schools and high schools.”

Mulgrew’s union, the UFT, is also involved in separate negotiations with the mayor over how to achieve at least $1 billion in labor savings to avoid laying off up to 22,000 municipal workers.

De Blasio would not guarantee that there would not be further adjustments to the in-person education plan and refused to apologize for the logistical challenges the last minute changes have posed for so many.

Juneteenth: A day Of Joy & Pain – And Now National Action