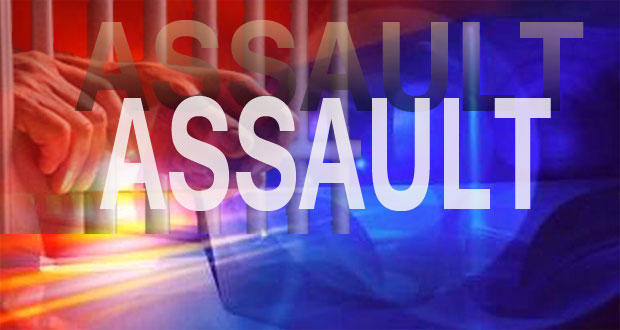 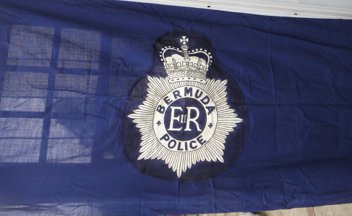 The Bermuda Police Service (BPS) has acknowledged damning allegations published on social media from an anonymous individual believe to be a police officer, on what could be deemed as a case of “justice denied”.

According a TNN report, the post was published in a police chat group “in relation to an allegation against two police officers who are currently suspended from duty”.

“The damning post which has gone viral at a time when the integrity of police and the manner in which they enforce law and order have come under harsh scrutiny world wide,” the report said.

Responding to TNN enquiries, a police spokesman said: “The Bermuda Police Service is aware of a social media post, apparently by an unknown police officer, currently circulating on social media in relation to an allegation against two police officers who are currently suspended from duty.

“The BPS are unable to make comment, as all case decisions lie with the office of the DPP.”

Excerpts of the statement made via social media:

“I am sending this message to our chat group knowing that many of you will disagree with what I write and many of you will ostracize me and will stop being my friend, but I must say what I have to say anyway.

“The officers were suspended and our senior officers prepared  a file for the DPP.

“The young male  Bermudian police officer was asked by many of you, his fellow police officers to drop the charges. Many of you told him that he was destroying the career of  two good officers.

“I have heard these comments several times from you, my Police colleagues and it makes me sick.

“The young officer’s complaint was included in a Police file  and the file was sent to the Department of Public Prosecutions. I am informed that the Deputy DPP approved the charges and both offices were  going to be charged with serious sexual assault.

“Just prior to the officers being charged, the Director of Public Prosecutions asked to review the file. After reviewing the file the DPP changed the Deputy DPP’s charge approval and ordered that the matter not proceed to trial.

“This has blown my mind and makes me want to hand in my warrant card.

“This is so deep because the DPP is answerable to the Governor only. The  governor will not intervene.

“Both of the accused men will now simply go back to every day duties as if nothing never happened. And everyone is OK with that ?

“This system is broken and you my brothers and my sisters will do nothing about it, and that is the sad part!

“I know that this message will cause me professional harm, but i must speak for the young officer!”

Meanwhile, efforts to garner a response from the DPP regarding this matter have gone unanswered at the time of this post. 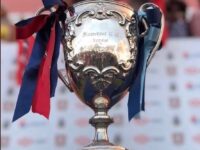 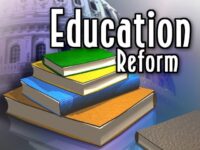 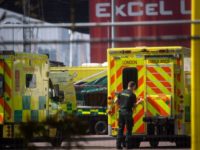 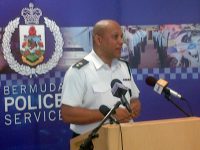 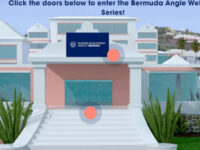