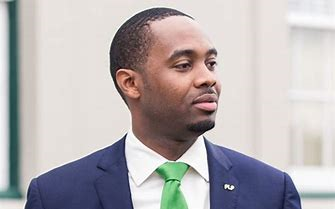 CURB welcomes the announcement of Premier David Burt recently, promising to enact legislation “to tackle racial inequalities in employment and the island’s criminal justice system over this session of Parliament.
The Premier went on to say that pay gaps continue to exist between black and white persons doing the same job and that inequality in the criminal justice system still exists.
He concluded that: “Before the House rises in July, we will test the truth of the cries of ‘Black Lives Matter’ with legislation that will reverse the adverse impact of these systemic injustices in the area of employment and criminal justice.”
CURB recognises that while the legislation does not change hearts, it goes a long way to change behaviours. 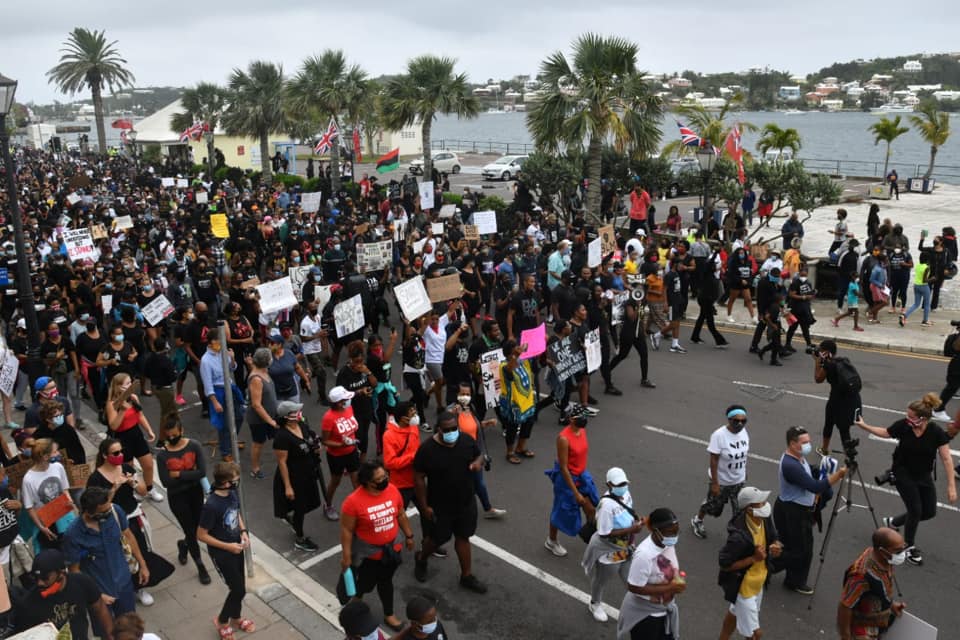 CURB also welcomes the support of Black Lives Matter Bermuda and Social Justice Bermuda who have joined the cause.
Similar to like-minded groups around the globe, they have helped to put the issue of racial inequality on the country’s agenda and have mobilised more than 7,000 to march. Next comes tangible action. In that regard, we are excited to learn that Minister Lovitta Foggo, the Minister of Community Affairs and Sports, will soon issue a statement to announce the resumption of the Bermuda race relations survey launched last December.
This can be the catalyst for the reignition of the national discussion on race that took place from 2007 to 2009.
We stand with the government, and these new entities, in their efforts to bring about racial justice, and will happily share our experience and expertise of nearly two decades of advocacy. 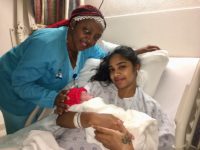