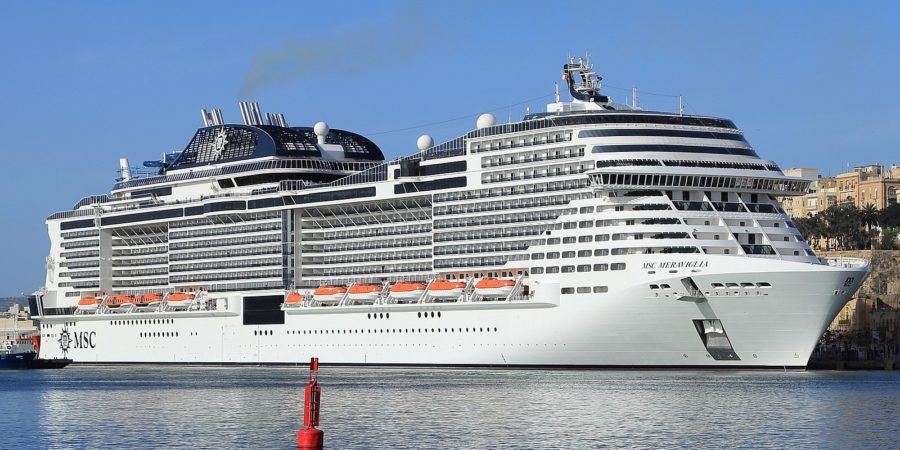 The Executive Chairman of MSC Meraviglia, Pierfrancesco Vago, has criticised Jamaica and the Cayman Islands for denying entry to the ship, saying the Caribbean countries acted out of “fear” instead of following the rule book.

The Caribbean News website Loop reports: “Jamaican health authorities denied entry to the ship on Tuesday after a crew member with a travel history to a country with the novel coronavirus showed symptoms associated with the disease and had been placed in isolation on board.

“Mexican health authorities in Cozumel gave the MSC Meraviglia a ‘clean bill of health’ after running tests locally to confirm that the crew member and another passenger, who both had the flu, were not infected with coronavirus, and cleared guests to disembark Friday.

“The Executive Chairman has referred to the decisions made by Cayman and Jamaica as ‘disappointing’, stating that all 4,580 guests on board have been promised a full refund of their cruise fares ‘due to the disruptive nature of their vacation’.”

In an interview with USA Today he said: “The disappointing decisions by Jamaica and Grand Cayman to bar our ship to allow our passengers to disembark and enjoy their islands was born out of fear, not best medical practice.

“This led to unnecessary and unjustifiable anxiety, not only for our passengers and crew on board, but right across the Caribbean’s tourism sector, and possibly even further beyond.”

In the meantime, Mexican President Andrés Manuel López Obrador, while justifying the decision by his country to accept the cruise ship, told the Associated Press: “We cannot act with discrimination… imagine if a ship arrived and it wasn’t even allowed to dock, and they were told, ‘Keep going on your way, see where you can dock. 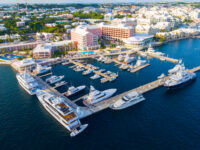