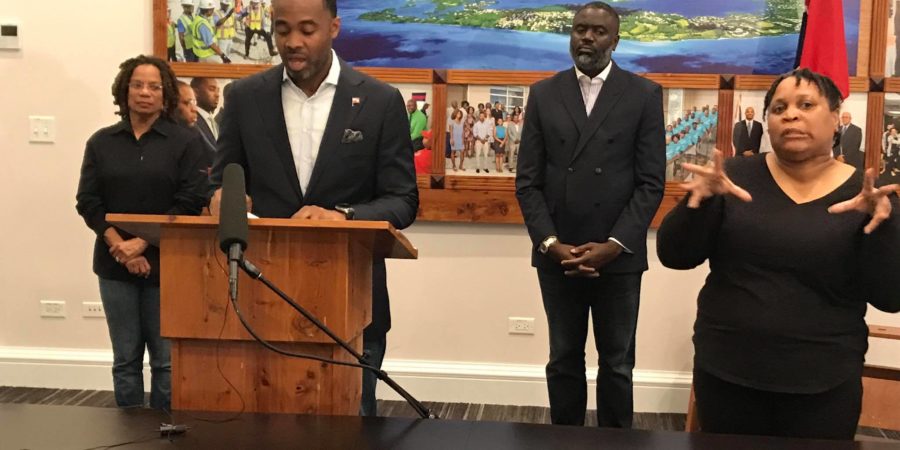 There are now six confirmed cases of COVID-19 in Bermuda, the latest four announced on Sunday by Premier David Burt, who told the media that “out of the four additional cases, one was a close family contact of a passenger”.

That passenger arrived here on March 8, on board a British Airways flight, another passenger carrying the deadly virus arrived on another BA flight on March 17.

“Two people arrived in Bermuda by a private jet. Those are the four new cases.”

But he said: “The simple fact is: the more we test, the more we know. And it is expected that there will be more positive results in the coming days.”

Speaking at his latest news conference held on Sunday night at the Cabinet Building, the Premier noted that the passengers who arrived on the March 8 flight, their self-monitoring period ended yesterday.

“If you were on the flight on the March 17 your self-monitoring period ends March 31,” he added.

“If you have not been unwell during this period, there is nothing else for you to do.

“If you have respiratory symptoms or are feeling unwell, contact your doctor. Explain that you were on one of those flights and you want medical guidance.

“Do not go to your doctor’s office or the hospital. Please call ahead,” said Mr Burt.

He also met with “the medical leadership of the Ministry of Health, the Hospital and the local testing facility who is conducting our local testing here on our island” on Sunday.

“The ability to test locally is adding a critical piece to our ability to isolate cases of COVID-19, trace any contacts and most importantly enforce a regime that will limit any possible community transmission,” he said. 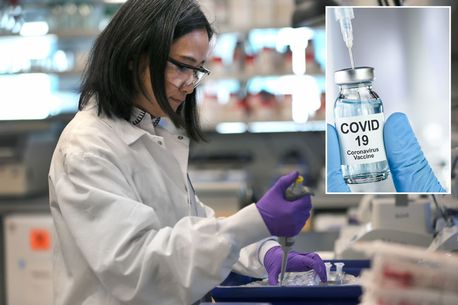 “Just as this is a new and complicated disease, the testing regimen is a complex one and one that is in short supply the world over.

“As I indicated previously, we have received a limited number of testing supplies and more is on the way.”

Moving forward, he said: “The issue is not if there will be more positive results, the issue is how do we handle those.

“Our healthcare professionals have significantly increased the number of testing being conducted locally and by extension this will allow them to trace the contacts of those persons who are found to test positive for this virus.

“Thus far locally we have tested 41 persons. We are awaiting the results of the last 30 which were done yesterday(Saturday) and today (Sunday), however on the first round, 11 were tested and there was only one (1) positive.

“Though I’m confident our ability to test will help us contain and spread, the healthcare work is only one part of this.

“We must mount a whole-Island effort to contain this virus. The term ‘social distancing’ must be taken seriously. Observing these new rules of how we interact with one another, will save lives.

“We must mount a whole-Island effort to contain this virus.

“The term ‘social distancing’ must be taken seriously,” he added.

“Observing these new rules of how we interact with one another, will save lives.

“Enforced social distancing should will now be limited to gatherings of no more than 10 people.

“The Royal Bermuda Regiment and the Bermuda Police Service will be engaged in operations directly aimed at enforcing required quarantine of persons who arrived in Bermuda since March 17th.

“Essential businesses only will be permitted to open and will be required to adopt the aggressive social distancing guidance now in place and on reduced hours.

“These outlines and guidelines are taken from best international practice as recommended by the Pan Atlantic Health Organisation.

To further reduce the risk of community spread, he said Cabinet has approved the following further actions with effect from 5pm, Monday March 23rd:

The Minister of Health will extend the closure Order to include retail stores, cinemas and bars and restaurants limited to take out service only.

“It is very important for Bermudians to note that the penalties that are in force for any breaking of mandatory self-quarantine are a fine up to $6,000 for a first offense and in the case of a second offense a fine of up to $10,000 or imprisonment for a term not exceeding three months or both.” 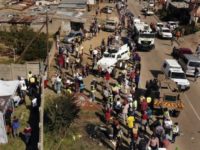 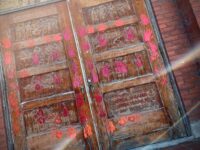 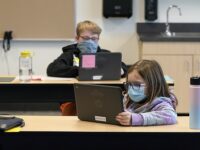 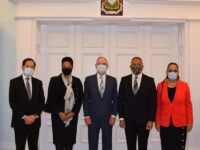 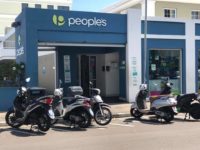