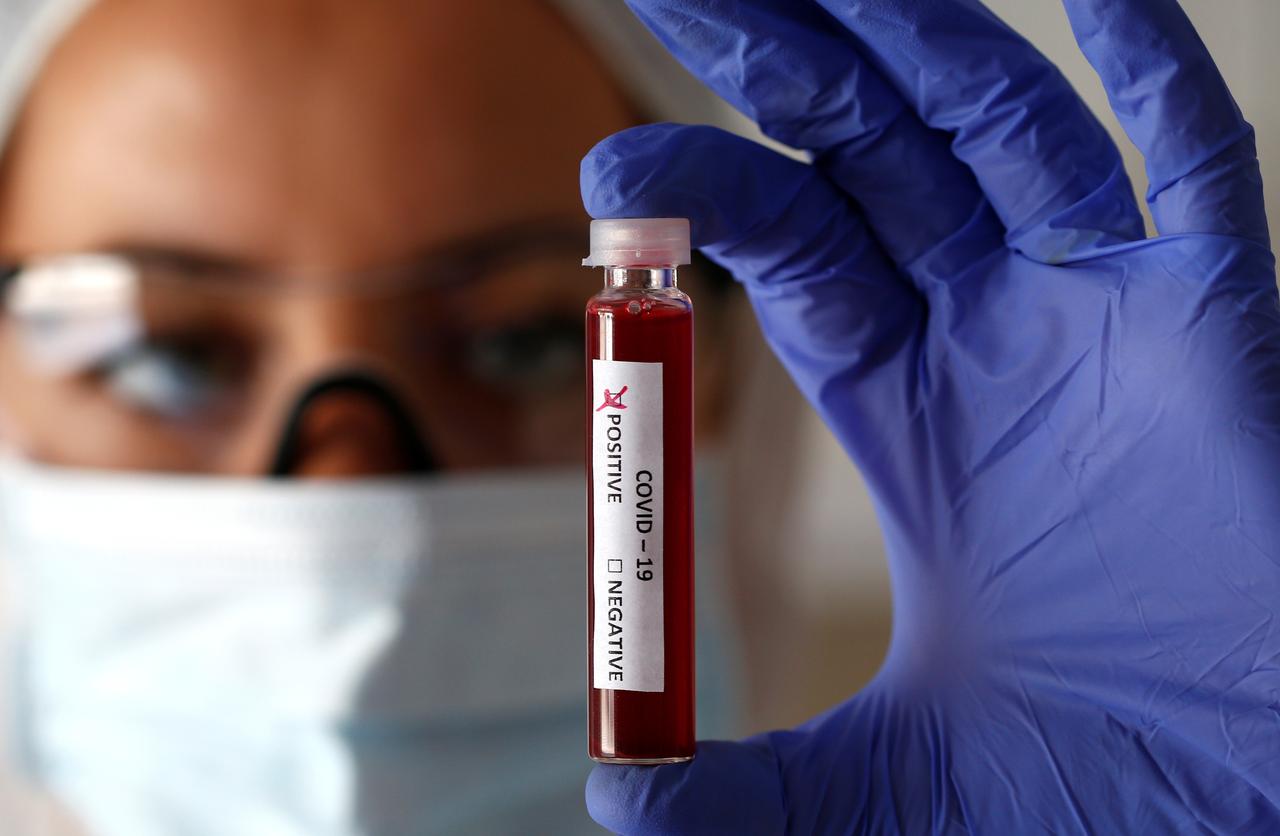 Speaking at a news conference held at BIU headquarters on Wednesday, the union leader stated in no uncertain terms that making temporary changes to Bermuda’s legislation on the mandated four-month time line for redundancy pay to employees.

This after the Bermuda Hotels Association and the Bermuda Chamber of Commerce wrote to the Government last month saying the time limit posed a definite threat to their businesses in light of the coronavirus pandemic.

Severance pay for them, could mean the end of business in an already troubled economic environment of uncertainty.

But Mr Furbert countered yesterday (June 3) and noted that “certainly” with this pandemic, “unless some people had a crystal ball”, or had a “vision to see what was happening in 2000, you can’t use that as a normal situation because that’s not normal”.

“For them now to say that the Employment Act is now a threat now because here’s what’s happened,” he said.

“Let me just remind the country what happened with Hurricane Fabian. I understand from some of our members in the hotel – hotels closed for months when Fabian hit…

“Nobody was crying out for redundancy then so why all of a sudden now.

“It says to give full effect to the changes we recommend the Act would also have to be amended to reflect that the temporary amendments will apply to all Collective Bargaining Agreements.

“You honestly think that we have an Act now and it clearly states that the agreements supersede the Act and now we’re going to implement something now that supersedes the agreements.

“You think the union’s going to agree to that.

“So all I would say is that wishful thinking on behalf of the employers and all you have to do is look at the Employment Act and go ahead and manage the concerns that the worker has or the employer has in relationship to the current Employment Act, which I think is suffice.

“I think from where the BIU sits – someone who helped to draft the Employment Act 2000, understanding that it was created for the unorganized because the organized have their Collective Bargaining Agreements,” he added.

“The Employment Act 2000 was established because unorganized labour didn’t have any guidelines for employers to follow.

“I have said this and I have said it many times before, prior to 2000 if you worked for an employer for 20 years and you came work that Friday afternoon and say your services are no longer required.

“If they like you they give you a little ex gratia payment and if they didn’t like you – you got zero.

“After the Employment Act 2000 was produced, it says that depending on your years of service you can get anywhere between two weeks severance pay up to 26 severance pay.

“So that was fair and I think the comments that the Premier made on Monday evening was right on point in relationship to the Government is not about to roll back the conditions of the Employment Act, that is probably going to see a disadvantage to non-organised workers of Bermuda.”

Earlier this week, on Monday (June 1), Premier David Burt said the Government would not be inclined to tamper with the legislation.

“We’re not going to use this pandemic to relax protections on workers,” he said.

Mr Furbert noted that the law was clear on when redundancy had to be paid out.

“It’s from the time you make the decision to close your business, is when you make the situation for redundancy,” he said.

And as noted the four-month timeline did not trigger an outcry from local employers back in 2003, when Hurricane Fabian hit Bermuda.

Moving forward, the union leader said despite the issues employers would like to see addressed like “yesterday”, he reiterated that there was no way, based on law, the union would agree to temporary amendments caused by an unpredictable pandemic, when no one had a “crystal ball”.