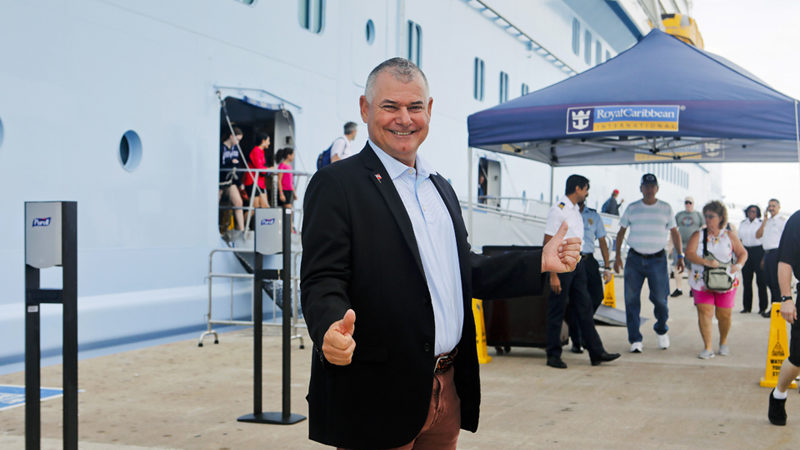 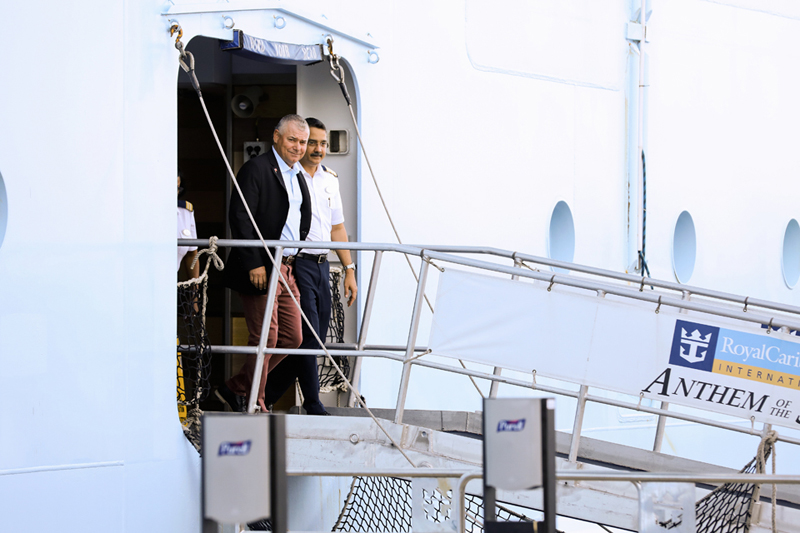 The Ministry of Tourism has confirmed seven cruises scheduled to travel to the island for the start of the 2020 tourism season have been suspended.

A spokesperson said: “Following the announcement that NCL has voluntarily suspended all cruise voyages embarking between March 13 and April 11, 2020, the Ministry can confirm that seven cruises scheduled to travel to Bermuda have effectively been suspended.

“Also announced was the suspension of Ponant Cruises for their call on April 29. Although Bermuda is not scheduled to receive Royal Caribbean Cruise Line brand ships until April 22nd, they too have suspended service for 30-days.

“The Azamara Pursuit, an RCCL affiliate brand, is cancelled for April 8th.”

Minister Zane DeSilva added: “In light of the monumental impact of Covid-19, the suspension of cruise ship travel was inevitable.

“Such decisions are among the many that governments and organizations will make as we continue working toward containing the global spread of Covid-19. Unfortunately, this will have an impact on a number of businesses that would normally service the cruise lines and cruise passengers.

“I would urge residents to support our local community during these difficult times.”

The Cruise Ship Schedule will be updated regularly and can be viewed here.”