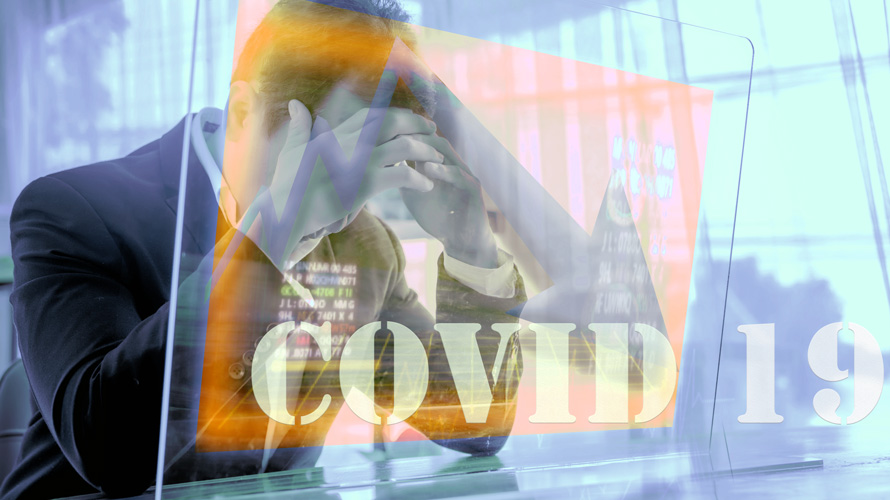 Associated Press: New York (May 19, 2020) — More than three weeks after Brandon Bell stopped showing up at a New York office that serves people with schizophrenia, employees finally located him at a nearby homeless shelter.

The office remains open, but patients aren’t stopping by as much during the pandemic. Group activities such as the weekly Caribbean lunch that were also an important source of food have ended because of the coronavirus. Visits from caregivers are less frequent and shorter — usually five or 10 minutes — to reduce the risk of infection.

When a caregiver recently checked on him, Bell noted that life before the pandemic was happier and “more social.”

His experience highlights the challenges for caregivers and patients as the pandemic strains the nation’s mental health care system. Even before COVID-19, access to mental health services in the U.S. could be difficult, including for people who have insurance. Now experts fear the virus will make the situation worse, putting the patients most in need at risk of falling through the cracks and inflicting on countless others newfound grief, anxiety and depression.

Already, social-distancing orders are affecting access to care across income levels as therapists and patients scramble to adjust. Medicare and Medicaid have relaxed rules to allow counseling by phone, FaceTime or other remote means. But many of the elderly and poor who rely on those plans aren’t comfortable with the alternatives. Some do not have phones or access to the internet.

“For people who are socially disadvantaged and have mental illness, it’s just a lot to ask,” said Dr. Jeanie Tse of the Institute for Community Living, which treats Bell and others who would not seek care on their own but are referred to the city by social workers and shelters.

Fewer than half of Americans with mental illness reported getting help in the past year, according to a federal survey. Among the big barriers are costs and a shortage of care providers.

At clinics that offer free or low-cost therapy, wait lists often stretch for weeks in normal times. And getting care can be just as difficult, or even harder, for people who earn too much to qualify for state help, yet still struggle to get by.

In Pittsburgh, Pennsylvania, for example, Karalyn Hipsley was working extra on weekends to cover co-pays for therapy and the insurance she has through her husband’s job.

Then the pandemic left her out of work for six weeks, and her weekend cleaning jobs disappeared. She’s afraid she will have to cut back on therapy, which helped her establish a stable life after an abusive relationship. 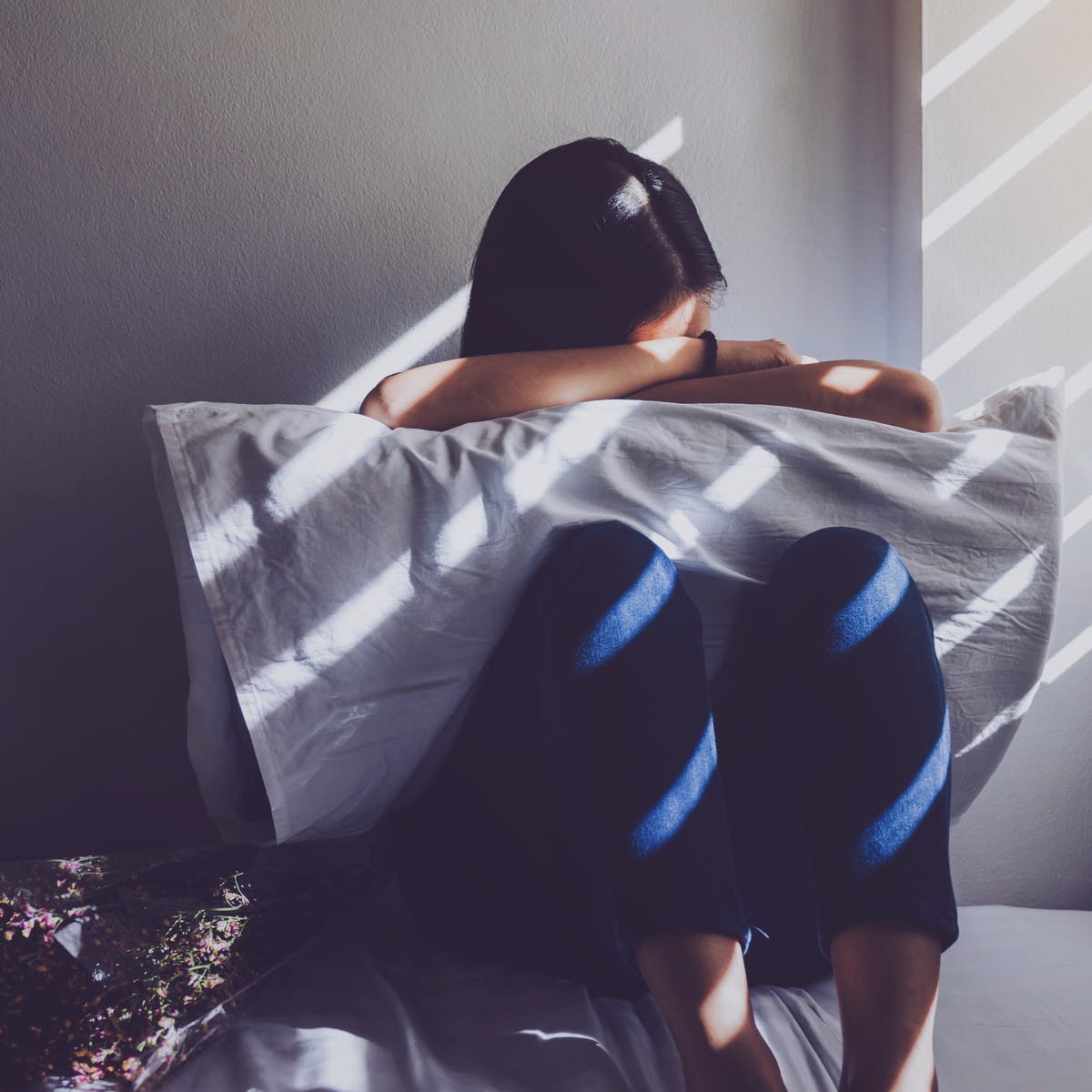 Most insurance plans offer coverage for mental health services, but finding a counselor who takes insurance can be a headache, and fees for people without coverage can easily top $100 a session.

The virus also threatens to send many new patients in search of help. Nearly half of Americans say worry or stress tied to the pandemic has negatively affected their mental health, according to a poll by the Kaiser Family Foundation.

“You can’t put people into situations where they’re locked in their homes for weeks on end and not expect that there’s going to a significant number of people that develop mental health problems,” said Elinore McCance-Katz, who leads the federal Substance Abuse and Mental Health Services Administration.

In New York, the city is already seeing more people reaching out to its NYC WELL hotline that offers crisis counseling and referrals for longer-term care. The city plans to expand its staffing from 104 to 191 counselors.

“This is the beginning of meeting the new demand we anticipate will continue,” said Susan Herman, the program’s director.

Many homeless people are avoiding shelters out of fear of infection, making it harder for agencies to identify people in need of care.

The of the Institute for Community Living said the vast majority of the people referred to the city for care have schizophrenia, which can manifest in many ways, including delusional thinking and the tendency to self-isolate. 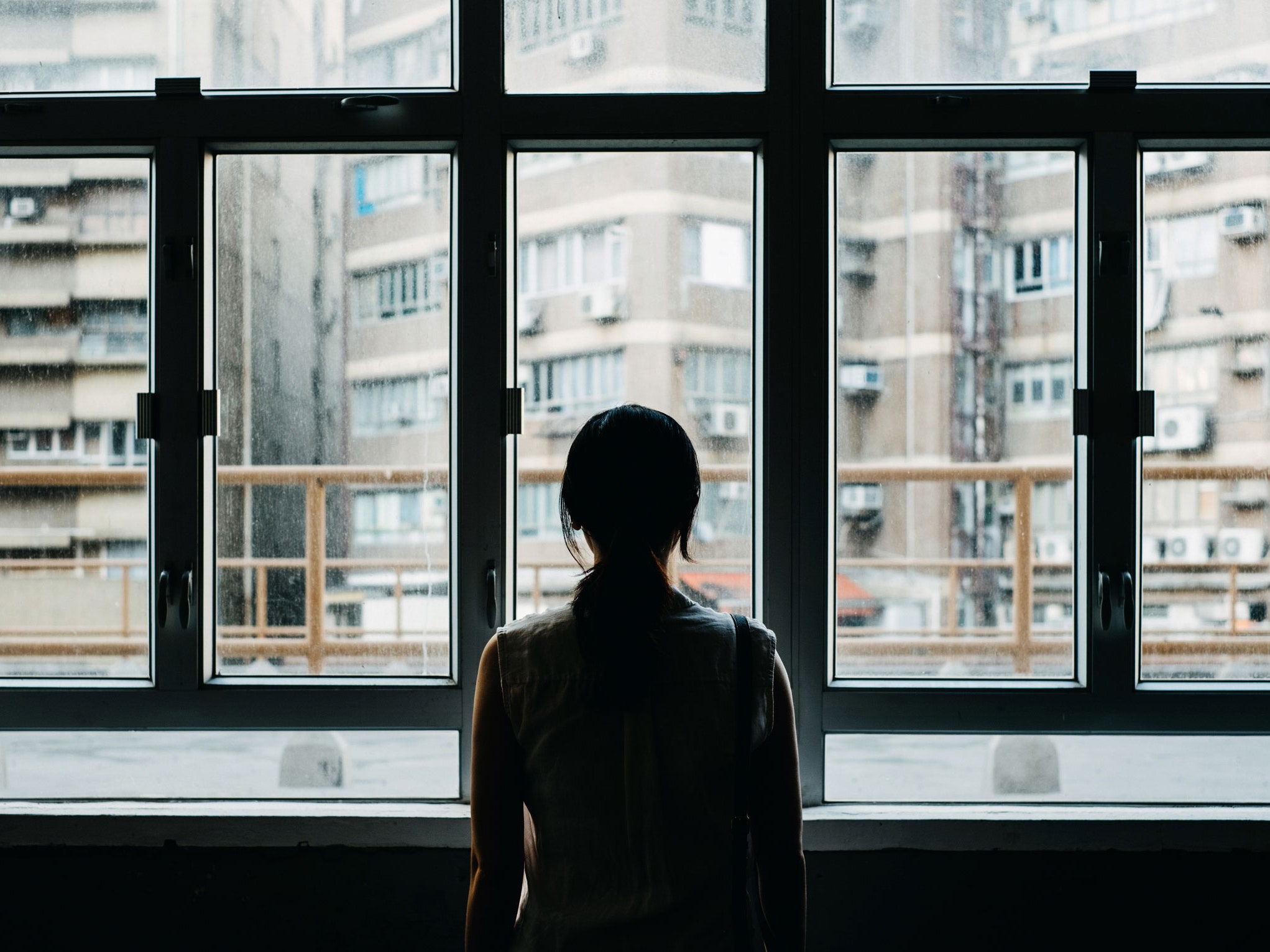 After social distancing orders went into effect, Tse and her team have continued to check on people who were already under their care. But now the short visits are mainly to ensure people have basic needs such as soap and food, which have become even harder for them to come by.

During her recent check-in a shelter in Brooklyn, Tse noticed Bell had lost weight, but she was encouraged that he seemed on friendly terms with people as she took him to a bodega for a sandwich.

Bell also seemed upbeat, even as he noted the disruption caused by the pandemic.

“It’s going to take time to get your mind back into your regular schedule and programming,” he said.

___ The Associated Press Health and Science Department receives support from the Howard Hughes Medical Institute’s Department of Science Education. The AP is solely responsible for all content.

COVID-19: Number Of Deaths Climbs To 23 But Active Cases Down, 7 In ICU