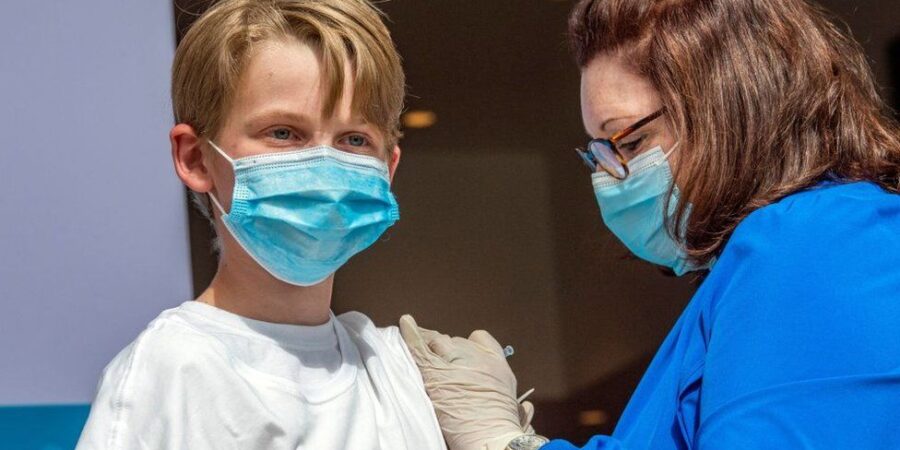 BBC News: By Philippa Roxby & Nick Triggle – A decision to vaccinate all 12 to 17-year-old children against COVID is unlikely to be recommended by UK vaccine experts imminently, the BBC has been told.

Certain groups of children may still be offered a COVID jab – but not all.

A statement from the Joint Committee on Vaccination and Immunisation (JCVI) is expected in the coming days.

The government will then make a final decision on whether teenagers will be included in the mass rollout.

Vaccinating all over-18s with a first dose and two-thirds of adults with a second dose by July 19 is the latest target set by the UK government.

There has been much speculation over whether children were going to be included in the UK’s vaccination programme against COVID-19 after regulator the MHRA approved Pfizer’s use in 12 to 15-year-olds recently.

But the JCVI – the committee of UK vaccine experts which advises the government on the best approach – has not yet made any formal recommendation on the matter.

Current advice is that 16 to 18-year-olds can be offered a Pfizer jab if they are in a priority group, or live with someone who has a weakened immune system. 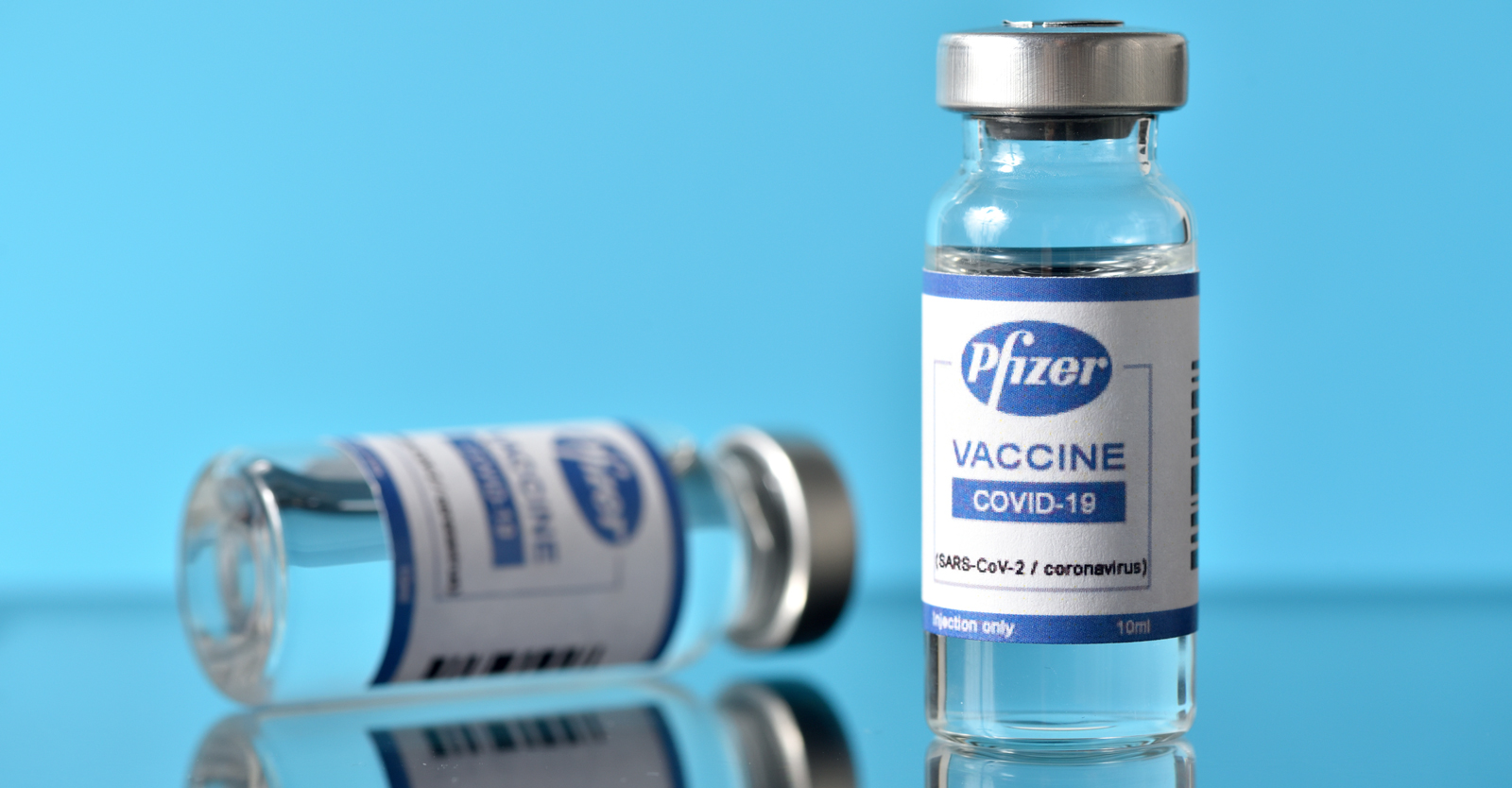 The committee may be waiting for more safety data on children who have been vaccinated in other countries, such as the US and Israel, before making its decision.

The MHRA’s approval was based on trials of the Pfizer vaccine in 2,200 adolescents in the US which showed it was safe and effective, but this is a relatively small number.

At the same time, the UK’s stock of Pfizer and Moderna vaccines is being prioritised for adults aged 18 to 40 – who are not being offered AstraZeneca – meaning supplies available for children are currently low.

However, for the experts there are a whole host of factors to consider, including the benefits and risks for children, as well as other wider ethical issues.

Children’s risk of severe disease from COVID is tiny, deaths are extremely rare and have only occurred in UK children with profound underlying and life-limiting conditions. The direct benefits to them of vaccination would be low.

Some people question whether it’s morally right to vaccinate children in the UK, when so many millions of other people in the rest of the world are still unvaccinated.

On the other hand, vaccinating children could reduce infections across society, help protect adults and the vulnerable who are most at risk, and keep schools open.

“This is a very finely balanced issue and a difficult decision,” says Prof Calum Semple, professor of outbreak medicine and child health from the University of Liverpool, who is also a member of the scientific advisory group, Sage.

He said he was “veering towards not vaccinating children” because of the need to get the vaccine into the arms of more hard-to-reach adults instead.

“The virus is spreading in schools because it’s got nowhere else to hide at the moment,” Prof Semple said, adding that improved ventilation in classrooms was much more of a priority than masks in schools.

Vaccinating children would be “mainly to protect public health and reduce transmission”, he added.

It’s possible the government is not rushing any decision because it wants to see the impact of vaccinating all adults in the UK on virus cases, which have been rising steadily since the end of May.

A target of giving two doses to two-thirds of the UK’s adult population was set by the prime minister on Monday – but that is principally the over-40s, who are due to receive the AstraZeneca vaccine.

There are concerns there are not enough Pfizer or Moderna vaccines to start vaccinating younger age groups any earlier.

A Department of Health and Social Care spokesperson said: “No decisions have yet been made on whether people aged 12 to 17 should be routinely offered Covid-19 vaccines.

“We will be guided by our expert advisers, and the government has asked the JCVI for its formal recommendation. We will update in due course.” 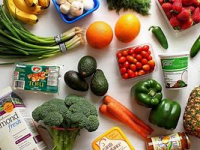 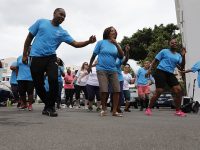 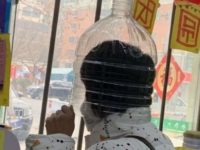 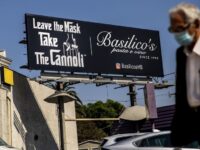 California Restaurant Announces That It Will Serve Only Unvaccinated Diners 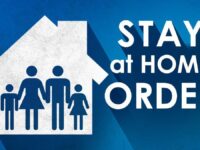 Premier: ‘Our Progress Is Reliant On All Individuals Making Responsible Decisions’ 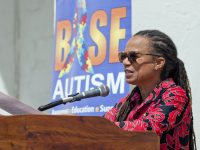