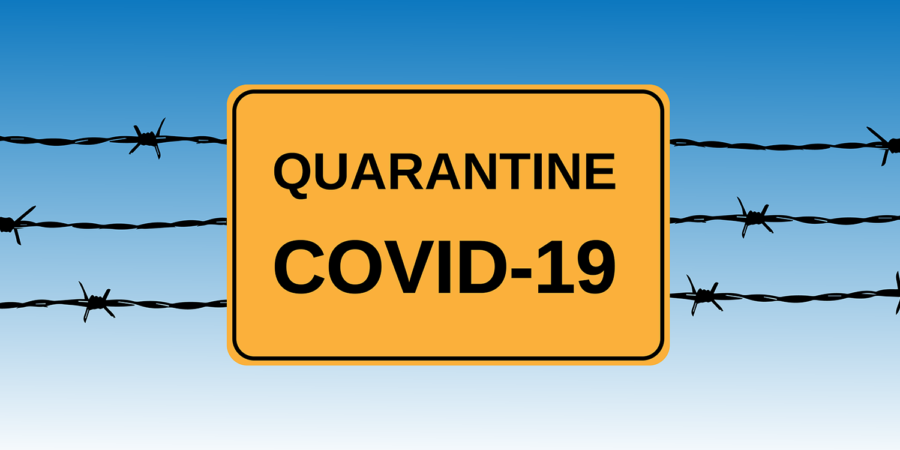 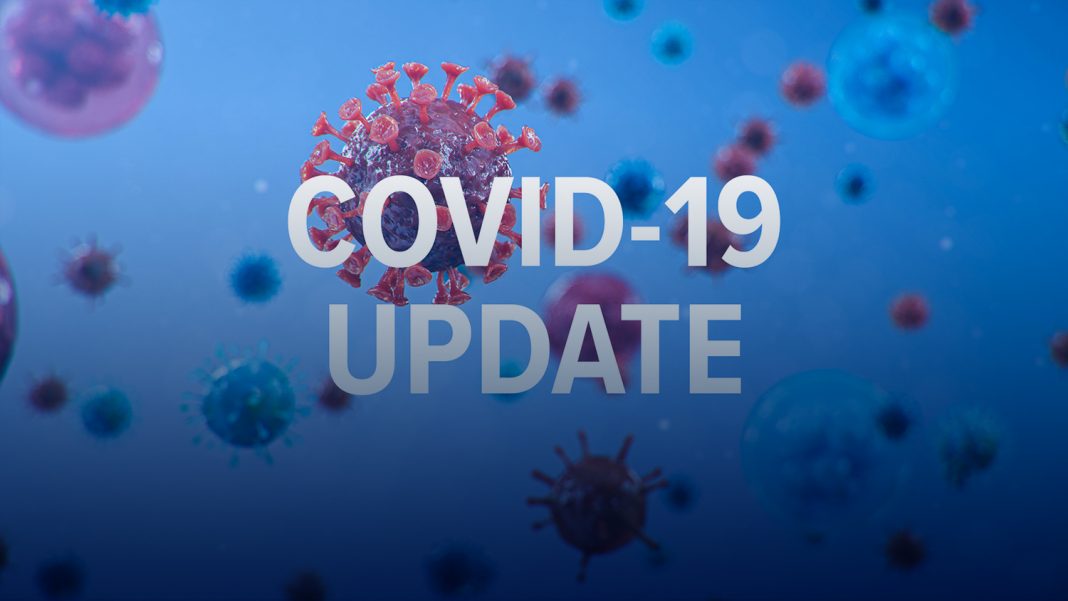 Two visitors who broke the requirements of Bermuda’s COVID-19 Quarantine Order by attending a “celebratory gathering prior to receiving the results of their arrival test” were fined $2,500 each in Magistrates’ Court on Monday.

The couple, a 35- year-old man and a 38-year-old woman arrived in Bermuda on November 1 from Maryland to attend a wedding. They both admitted that the “willfully broke” their quarantine orders, when they appeared in court.

The Crown had asked for a fine of $3,000 each. The defendants said “didn’t mingle with anyone during the gathering”.

The court also heard that their COVID-19 test had since returned negative.

Health Minister Kim Wilson said: “Although it is disappointing that two of our visitors broke their quarantine requirements this weekend, I commend the outcome of today’s court decision.

“The prosecution of these individuals demonstrates that Bermuda takes the protection of our borders and the health of our people extremely seriously,” she added.

“I greatly hope that further breaches will not occur and potential offenders are now dissuaded from such actions.”

The couple was advised of Bermuda’s COVID-19 restrictions when they arrived by a Port Health nurse, who told them they were to remain in quarantine at their hotel until they received their test results from the Department of Health.

“It was explained to them that the test results would come back between 10 – 24 hours.

“Later that day, Health officials conducted an enquiry at the hotel where the couple were staying. It was ascertained that they had left to attend a wedding in St Georges.

“Health officials visited the location where the wedding was held and observed the couple mingling with other persons. They were not wearing masks at the time and were informed they had breached the quarantine restrictions set out by the Government of Bermuda.

“Arrangements were made for them to be returned to quarantine.

“They were subsequently arrested and detained at Hamilton Police Station after their test results came back negative.” 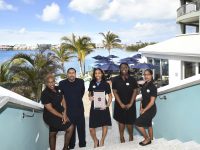 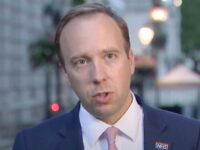