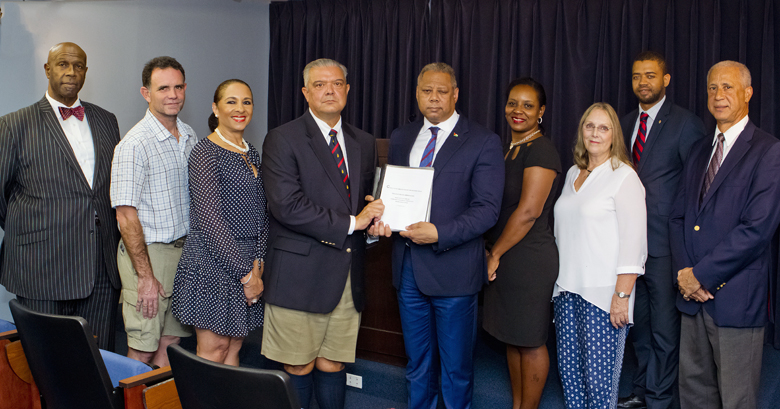 After 18 months of deliberations and a change of Government on July 18th, the group that formed as a result of the Pathways to Status Protests in March of last year, has submitted their report on immigration reform to Home Affairs Minister Walton Brown.

The contents, carrying recommendations, are due to be released to the media today, 24 hours after the report was handed to the Minister yesterday.

After reviewing the independent group’s findings, the Minister said he plans to table legislation, possibly as early as February.

“The people of Bermuda can take comfort knowing that the contents of this report enjoyed the full consensus support of our group, without dispute,” said Mr Madeiros.

On receiving the report, Minister Brown said: “We will not allow the report to lay around without action.”

The final report from the Consultative Immigration Reform Working Group was submitted “right on time” with the allocated October 31st deadline.

A Ministry spokeswoman noted that members of the group “were tasked with recommending the principles by which new immigration policies will effect legislation in relation to: mixed status families, Permanent Resident certificates and Bermudian status”.

“The public may recall that Minister Brown issued a new mandate to members of the group in July – a mandate which focuses on a ‘principles first’ approach.

“The group, which formed in April 2016, was previously tasked with proposing amendments to the Bermuda Immigration and Protection Act 1956.”

She also noted that “only after an extensive consultation period will changes to both Legislation and Policy be proposed”.

“The completion of comprehensive bipartisan immigration reform is one of the items of priority highlighted on the Government’s agenda,” she added. 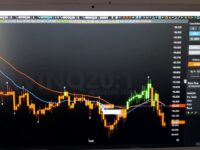 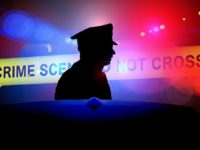 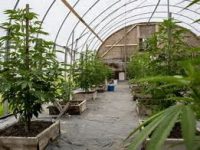