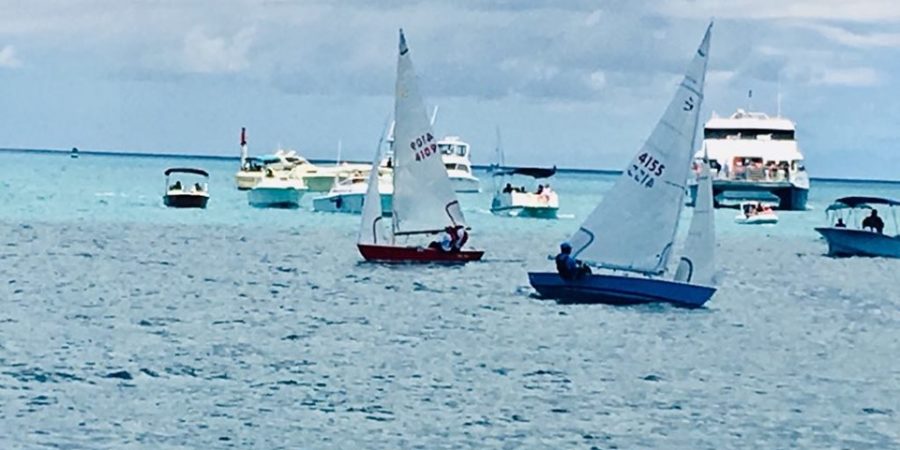 Congratulations to Bermudian sailor Dale Brangman on his maiden victory as the winner of the 75th Annual Edward Cross Long Distance Comet Race this year.

Leading the pack from the outset from the West End Sail Boat Club at 11am on Monday, June 17 – National Heroes Day, Brangman and crew Tajahri Rogers, who is 12-years-old, crossed the finish line well ahead of second place finisher Stevie Dickinson with crew Pat Young.

The young man was said to elated following his winning race debut as crew. The Whitney Institute Middle School student said this was his first time competing in this race and that it feels good to finish first.

Brangman is quoted as saying: “It feels very good to win this”, after “getting a very good start”.

Comet race legend Dickinson has won this race 20 times and holds the record for the most wins.

Once again, congratulations to Dale Brangman on your maiden victory marking the 75th anniversary of the Edward Cross Long Distance Race, organised by the West End Sail Boat Club. 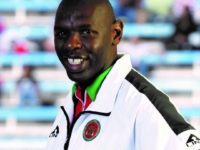 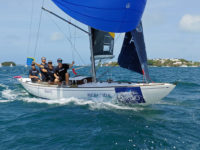 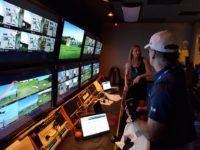