From Bermudian cartoonist and ﬁlm maker, Tashel Bean, comes the island’s ﬁrst full-length animated series ‘The Adventures of Raz!’
The series is about a group of young people known as “The Loquat Hunters” who protect their homeland, Loquat Island, from forces of evil. The backgrounds and iconography are blatant in their Bermudian inﬂuences – a fact made clear by its creator.
With six episodes of the series coming to screens across the island soon, Tashel has released a short called “Raz’s Kite” to give a taste of what’s to come.
In this short, we meet the series’ titular main character, Raz, as he and his friends ﬂy a very Bermudian-esque kite until their afternoon of fun is ruined by a duo of monsters from the ocean. This is just a taste of what is expected by the full show, as full episodes run for approximately 12 minutes each – much longer than the minute-long preview. 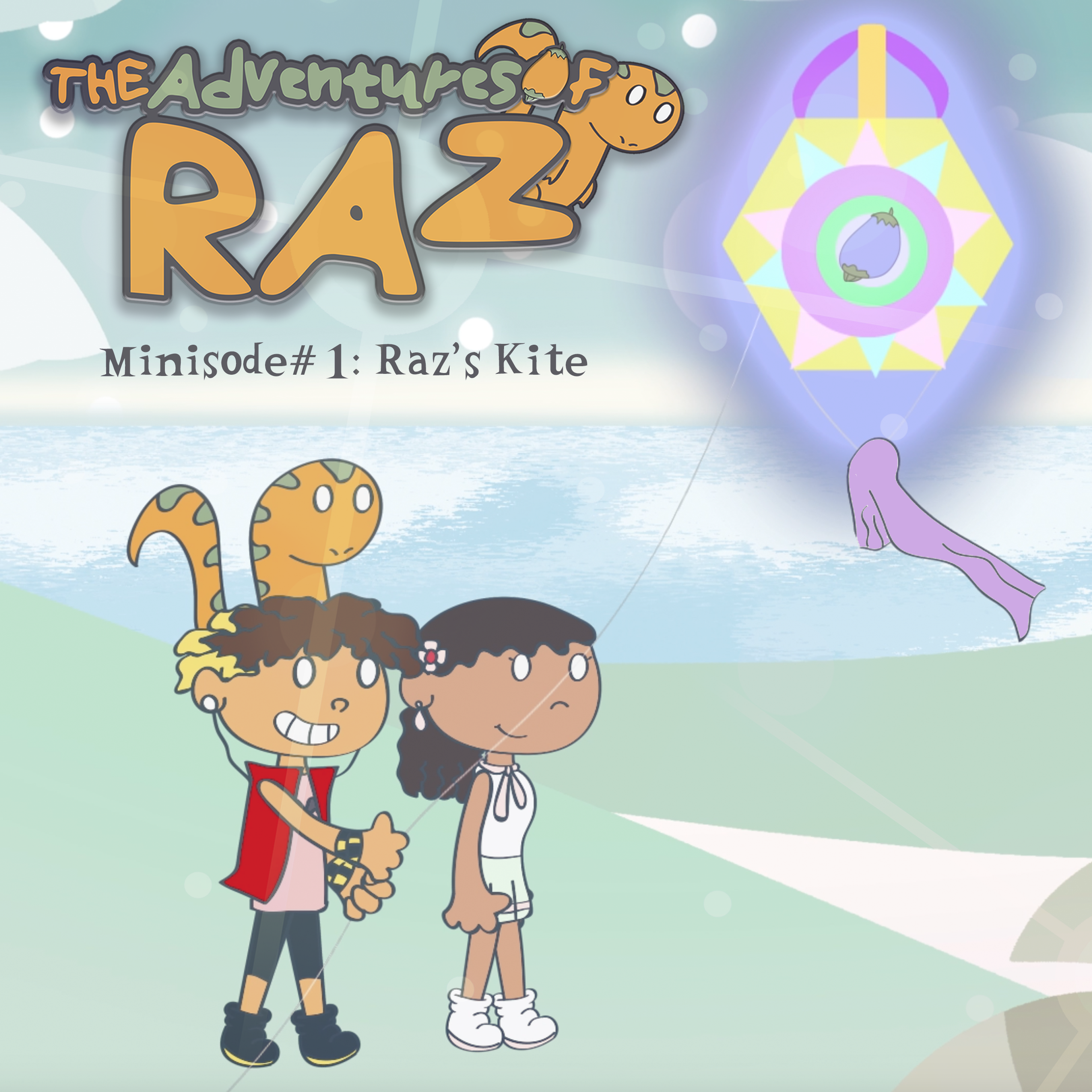 Raz’s trailers and teasers shared across social media have amassed thousands of views and captured the interest of Bermudians both young and old.
Earlier this year, Mr Bean hosted a successful “Pre-Showcase” for the cartoon at the Bermuda Society of Arts and hopes to hold more events in the future.
Having graduated from the Savannah College of Art and Design, Tashel hopes to bring his show to life in his home country of Bermuda – and make history along the way as the creator of Bermuda’s ﬁrst full-length animated series.
Mr Bean encourages his audience to visit www.theadventuresofraz.com for weekly updates and extra content, including more exclusive videos and behind-the-scenes look every Thursday.
Congratulations Tashel!

Gala Public Film Premiere of ‘Respice Finem: The Story of The Berkeley Institute’ on Sunday

CURB: ‘We Need to Bridge The Racial Divide, The Two Bermudas, That Has Existed For Centuries’

Minister Foggo: ‘The Arts Are Alive, Well & Burgeoning in Bermuda’