Bermuda’s parliamentarians will engage in a full-fledged debate on what constitutes ‘A Living Wage’ in Bermuda, when the House of Assembly resumes on Friday.

The motion, put forward by Progressive Labour Party (PLP) MP Rolfe Commissiong, was listed on the Notices of Motions on last week’s Order Paper, to be discussed this week in Parliament.

The Motion states: “Whereas it is acknowledged that the increasing maldistribution of national income has facilitated the growth of income inequality and thus incipient poverty to levels not witnessed in over seven decades; And Whereas, in addition, due to the near widespread utilization of foreign sourced low cost labour over the last quarter century, wages in real terms once inflation has been factored in; have declined for many of Bermuda’s workers; Be it Resolved, pursuant to the Parliament Act 1957 part IV, that a Joint Select Committee be appointed to investigate, report on its subsequent findings; and to make recommendations to the House of Assembly with respect to the implementation of a living wage regime for Bermuda.”

As noted in the Throne Speech, read by Governor John Rankin on September 8th: “Bermuda was listed as the most expensive country in which to live in 2016. Against that backdrop, Bermudian jobs continued to decline while more non-Bermudians were added to the workforce.”

Said Governor Rankin: “It is the duty of a responsible new government entering parliament to prioritise reducing the cost of living, creating Bermudian jobs, and growing Bermuda’s economy.”

The PLP’s legislative agenda also said: “The former Government’s use of the ‘trickle down’ theory of economics – the principle that the poor, who must subsist on table scraps dropped by the rich, can best be served by giving the rich bigger meals – has failed the people of Bermuda, as it has failed other citizens around the world.

“Instead of the uneven nature of trickle-down economics, this Government believes in ripple-effect economics. If one pictures a rock being thrown into a lake, you can see the ripple that spreads from that rock hitting the water; this is what this Government will do in Bermuda: create ripples, not trickles,” said the Governor.

The Throne Speech continued: “The Government will ensure that Bermudians who were waiting for crumbs to fall will now have a seat at the table to share the full meal.

“The Government is cognizant of the fact that in recent years there have been multiple demonstrations, marches and other forms of civil protest that clearly displayed the gulf of trust between legislators and those they serve. This Government will repair the relationship between the Government and the people by communicating more, serving more, and inspiring Bermudians to see the Government as a partner of their quality of life,” the Governor said.

On that note he said: “Limited lending option coupled with austerity in recent years have operated against the aspirations of many hardworking Bermudians. Therefore, during this session the Government will explore the best means by which to expand banking options available to Bermudians and increase the opportunities available to finance their legitimate aspirations in this society.”

Other initiatives by the new PLP administration includes new regulations for debt collection agencies – “the majority concerning exorbitant interest rate charges, and the sharing of information to employers and others”.

“At present, if clients have complaints about mistreatment, they do not have representation beyond the expensive and time-consuming avenue of Bermuda’s legal system. Therefore, the Government will introduce regulations for debt collection agencies; regulate payday lenders who lend money at extraordinary interest rates; and bring banking, insurance and other financial service conduct under the umbrella of an updated Consumer Protection Act,” said Governor Rankin.

“Given the growing gap between the Two Bermudas, it is imperative that a government of the people addresses the cost of living that severely and detrimentally impacts quality of life. Food prices are too high in Bermuda, and the high cost is even more evident when on wants to feed their family healthier options. 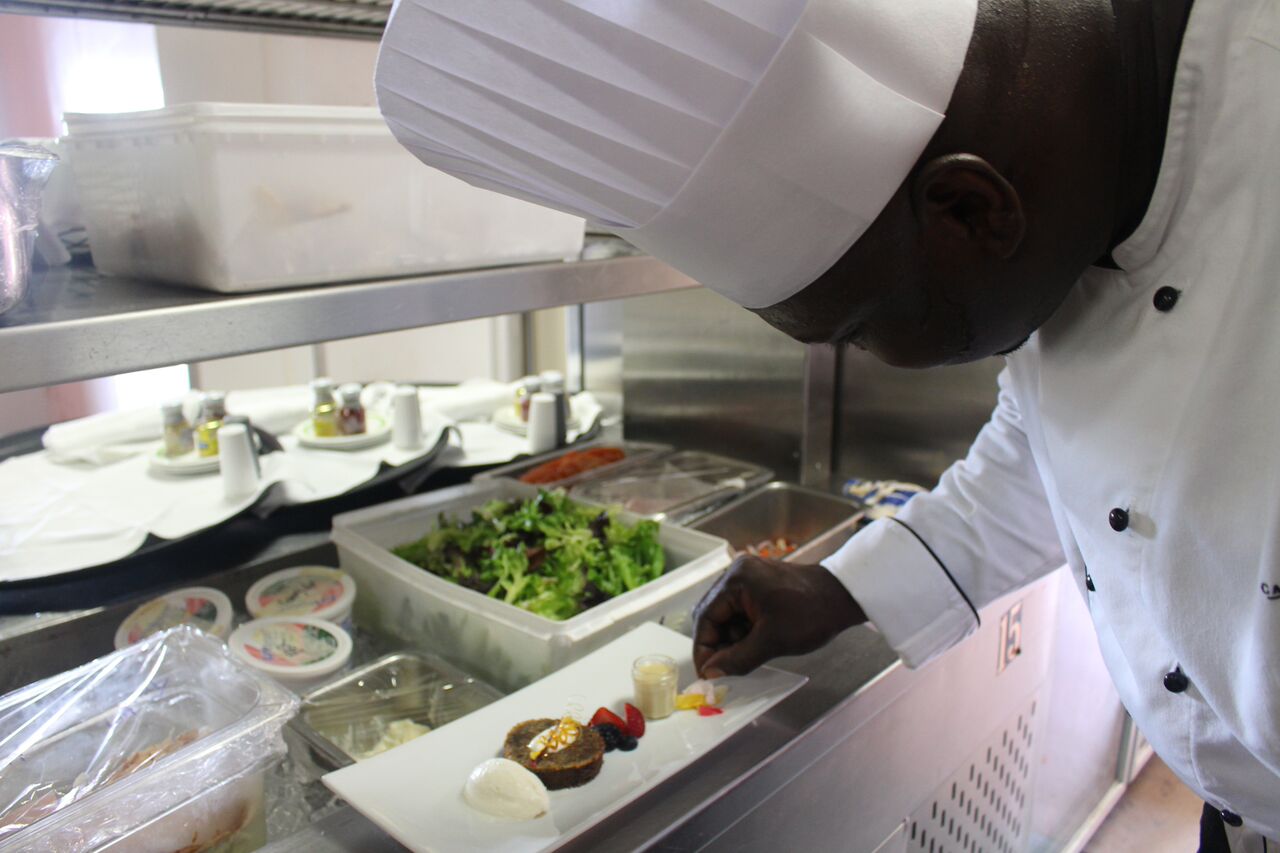 “Bringing down the cost of food will require a collective effort and original thinking to be successful and sustainable,” he said. “This Government is committed to reducing the expense of Bermudians’ grocery baskets. Accordingly, the Government will grant the Price Control Commission additional powers and scope to find innovative ways to reduce the cost of living in Bermuda,” he added.

“To ensure that workers can live in dignity and are not working simply to remain in poverty, the Government will support a new Parliamentary Committee to complete the work that was started in the last parliament to examine the living wage. This committee will present Parliament with recommendations for implementing a living wage in Bermuda.”