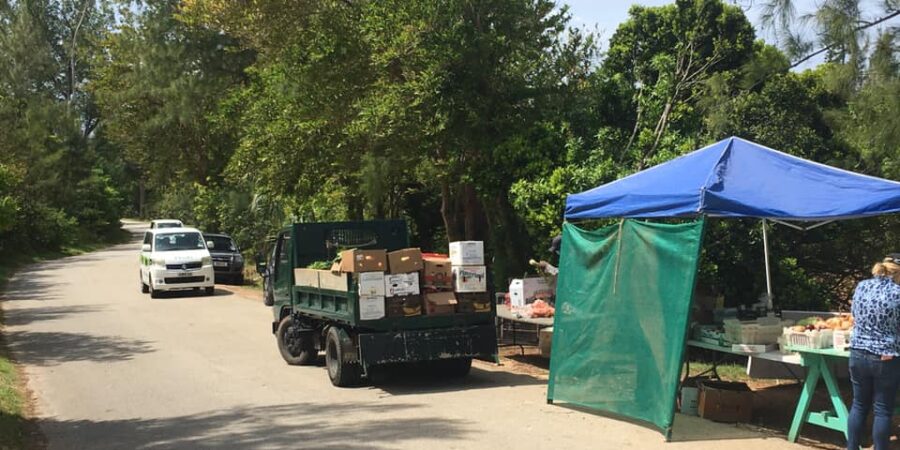 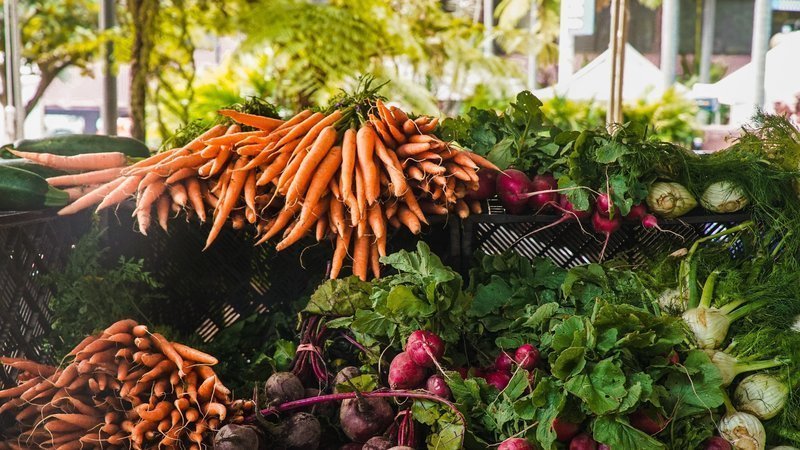 Home Affairs Minister Walter Roban stated tonight that “any registered Commercial Farmer or Licensed Fisherman that needs to sell their products directly before next Tuesday can apply to the Ministry of National Security for an exemption”.

This after the police shut down a roadside vegetable stand earlier today, which prompted a petition calling on government to “allow people to buy from farm and fisherman stalls” garnered more than 3,000 signatures by 11pm tonight.

In a statement released at 10:24pm, Mr Roban said: “Under the Public Health (COVID-19 Emergency Powers) (Stay At Home) Regulations 2021, registered commercial farmers and licensed fishermen are not required to work from home and therefore they can tend to their crops and catch fish.

“Regarding the issue that happened earlier today where the Bermuda Police Service closed a roadside vegetable stand, that is in keeping with the regulations where we are trying to keep movement and activity to a minimum during the seven days that the current Stay at Home order is in effect.

“Any registered Commercial Farmer or Licensed Fisherman that needs to sell their products directly before next Tuesday can apply to the Ministry of National Security for an exemption,” he said.

“If the exemption is granted, persons will be given specific permission for the time and location, along with safety measures that must be observed,” he added.

“Any registered Commercial Farmer or Licensed Fisherman that is granted permission to operate will be subject to the supervision Department of Environment and Natural Resources.”

The petition was started by Peter Sanderson, who said: “The Bermuda Shelter in Place regulations allow farmers and fishermen to continue to work, but their stalls are not classed as “permitted businesses” for people to purchase from.

“It is much healthier to buy fresh local produce from an open air stall, than it is to buy imported goods from a windowless shop.

“It is also a blow to local farmers and fishermen if they cannot sell their produce, at a time when we need to be doing everything we can to support local food supply chains.

“The regulations need to be amended to allow  people to purchase local produce from open air vendors.”

By 11:15pm, the online petition had received 3,360 signatures and counting.