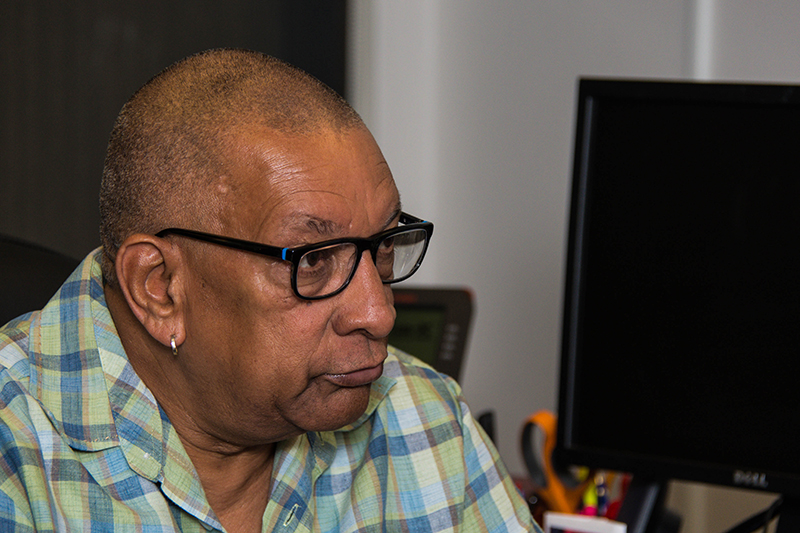 After reviewing the facts, Public Works Minister Lieutenant-Colonel David Burch has stated that he “found that there was no issue so significant to the Cabinet” that the tenancy of Westover Farm by the Bascome family “needed to be threatened”.

This after Richard Bascome Jr and his son were told in June by the Estates Department that their lease on seven-acre farm in Sandys had expired 17 months earlier and were given notice to quit by December.

To date, no explanation has been given by the Bascome family as to why the lease was allowed to expire in the first place.

“Let me repeat what I have stated repeatedly over the past two weeks — the Westover Farm will not be closed down, suspended, or in any way interfered with,” said the Minister.

“Mr Bascome Sr has been a welcomed, quality and reliable tenant on government land for decades and both the Farm and Mr Bascome are a rightful source of pride for Somerset residents.

“In fact, Westover Farm’s sausages can be found gracing the menus of authentic restaurants throughout Bermuda that are committed to promoting Bermudian products,” he added.

This government is determined to support and uplift black, small and medium-sized Bermuda businesses, not shut them down.

“I am grateful to the civil servants who acted to ensure government assets were protected and I am equally appreciative of the tone and tenor of the Bascomes’ representation of their interests.

“I believe we have achieved a win/win for all parties and look forward to the presence of Westover Farm in the community for many further decades.”

The Sandys site has been run by the family for more than 50 years and produces about a quarter of the island’s fresh milk.