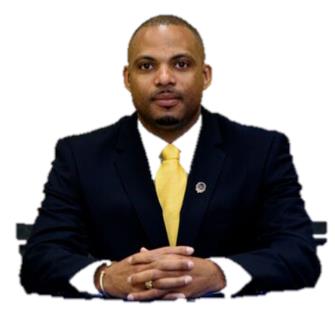 The 70 collective agreements focus on working conditions and terms of employment which include wages, hours of work, annual bonus, annual leave, sick leave, maternity leave, occupational health and safety, procedures for dispute resolution, the right of trade unions and managements. Collective agreements take precedence over individual contracts of employment, while recognizing stipulations in individual contracts that are more favourable to workers.

Section 30L of Bermuda’s Trade Union Act 1965 makes collective bargaining compulsory for any union which has obtained certification in respect to a bargaining unit (group of workers).

In order for a union to obtain certification to bargain on behalf of a group of workers in Bermuda, the process is quite simple and consists of the following:

Collective bargaining is a fundamental principle and is considered an enabling right enshrined in the International Labour Organisation’s (ILO) conventions and recommendations.

The four major ILO conventions and recommendations on collective bargaining include:

Despite the reality that employers and unions may come to the bargaining table with different interests, collective bargaining is used to build trust and mutual respect between employer, workers and their unions, and contributes to stable and productive labour relationships.