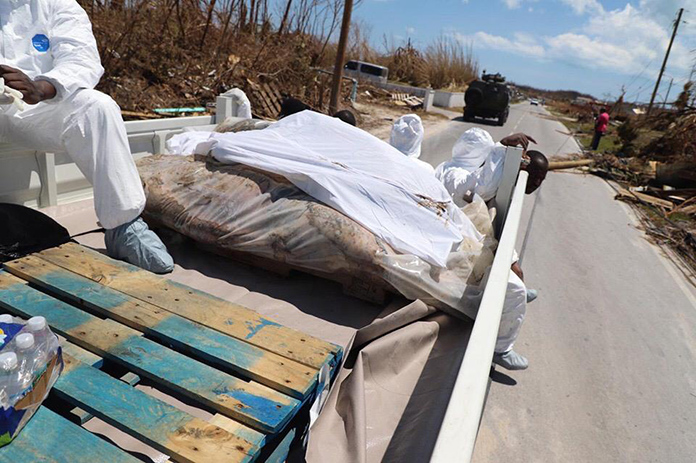 CNN reports today that “the ferry boat operator that ordered dozens of Hurricane Dorian evacuees from the Bahamas off its boat apologised to passengers Monday but said it made the decision after being told more authorization for their travel was needed”.

“Late Sunday, CNN affiliate WSVN reporter Brian Entin posted video from a Balearia ferry boat in which a person announced over a loudspeaker that anyone traveling to the United States without a visa must disembark.

“The ferry was set to travel from hurricane-ravaged Freeport, in the Bahamas, to Fort Lauderdale, Florida, when the announcement was made, Entin told CNN.

“His video shows families with children getting off the vessel.

“Another announcement just made ordering any Bahamian without a US visa to disembark ferry — not allowed to evacuate.

“They were told before boarding it was okay with Bahamian passport and a clean police record. Something has now changed,” the report said.

In hindsight, the “US Customs and Border Protection earlier said the operator did not properly coordinate the evacuation ahead of time”.

“Balearia Caribbean said it regretted and apologised for the ‘hardship and inconvenience’ experienced by the 119 passengers from Grand Bahama who were not transported.

But they added: “We boarded these passengers with the understanding that they could travel to the United States without visas, only to later having been advised that in order to travel to Ft Lauderdale they required prior in-person authorisation from the immigration authorities in Nassau.”

By Monday, the report said: “US Customs and Border Protection struck a different tone Monday, pinning the blame for the incident on Balearia.”

“CBP spokesman Michael Silva told WSVN that Balearia did not properly coordinate the evacuation efforts with the US Embassy, the Bahamian government and the US Agency for International Development,” the report added. 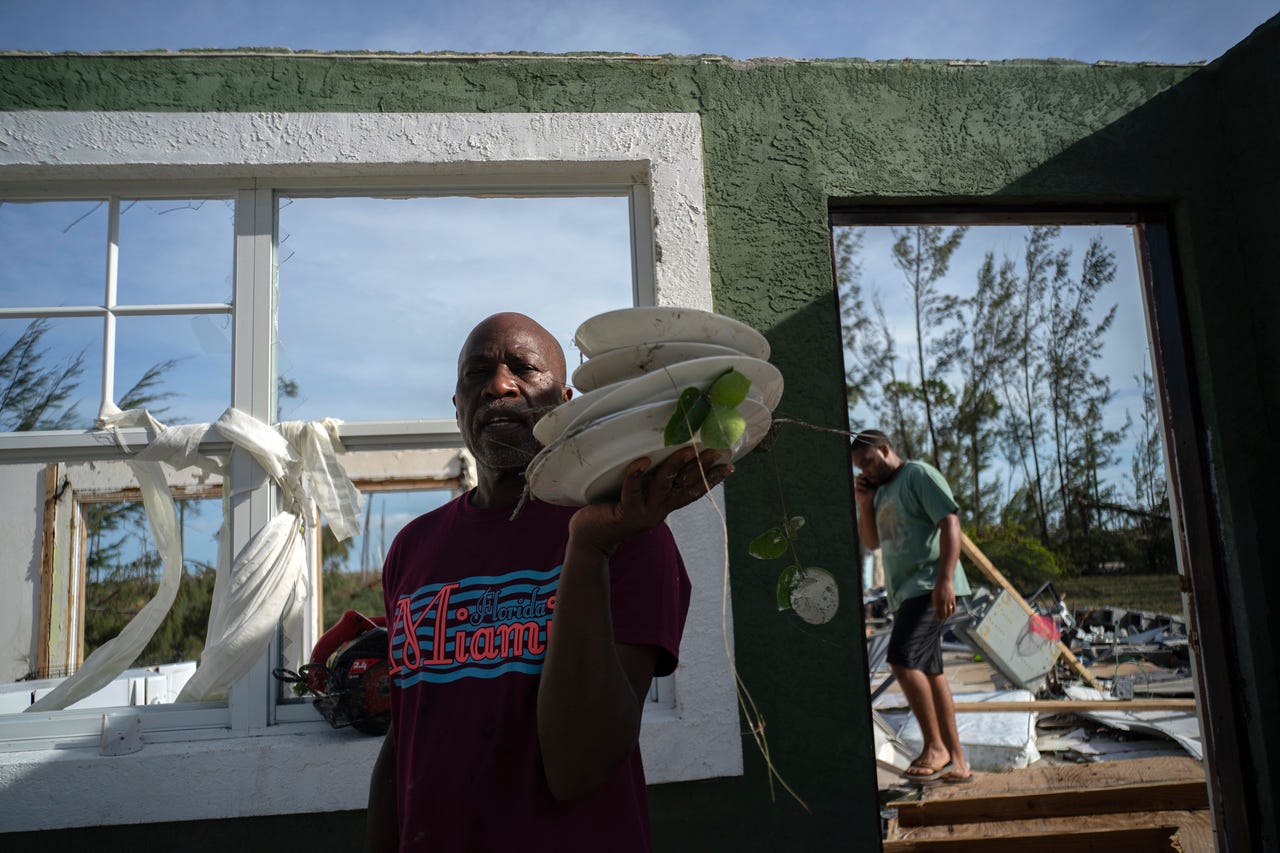 “We’re there to facilitate and accommodate that process in an orderly fashion, according to regulation and protocol. However, Balearia did not do that. We asked them to coordinate ahead of time. They did not do that.”

“All of them were properly documented to enter the country, and that process was coordinated with CBP ahead of time.”

Stephen Silvestri, CBP Acting Port Director for the at Port Everglades said “the evacuees were ordered off the boat by the ferry operator and not by any US government entity”.

If they had remained on the boat and arrived in the United States, he said: “We would have processed them, we would have done vetting and, you know, we would have done everything we needed to do within the US laws and regulations to determine their admissibility and process them accordingly.” 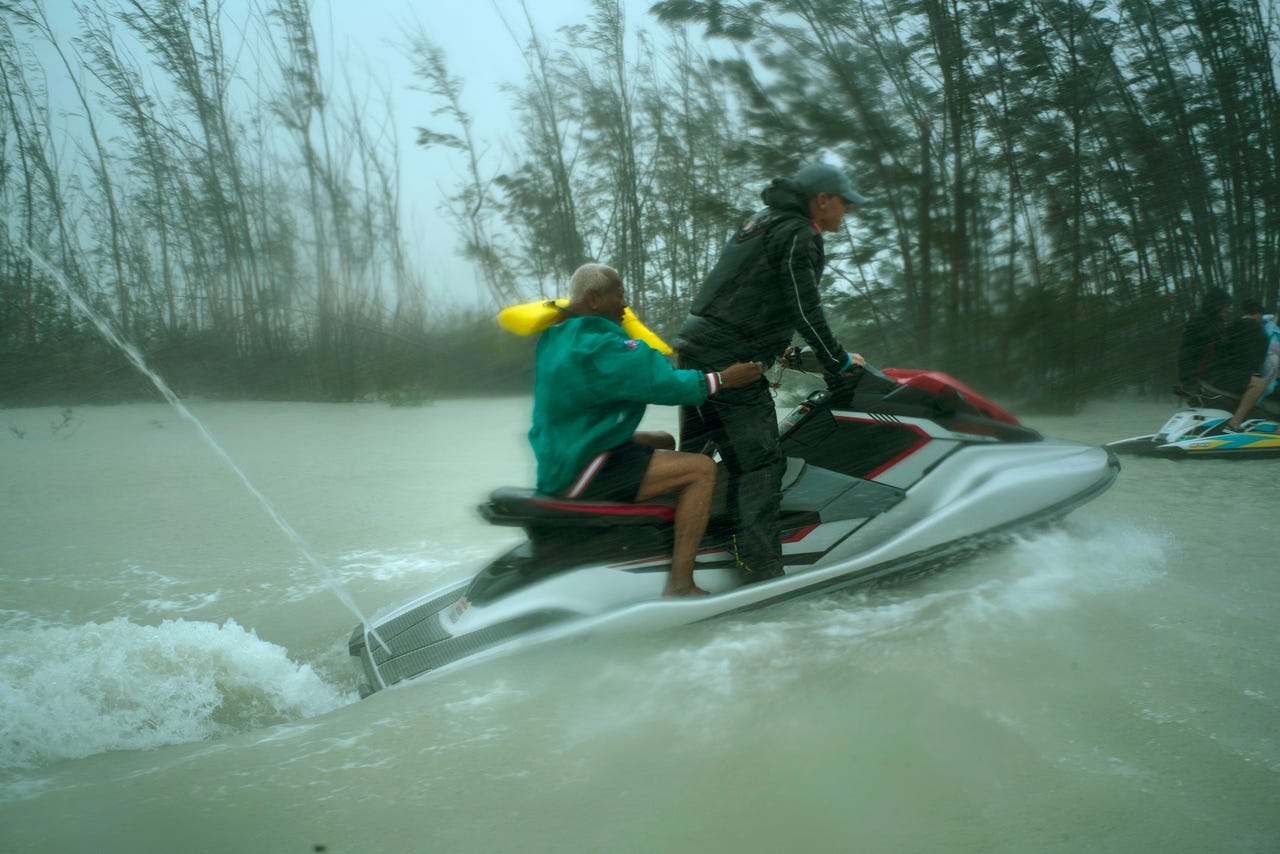