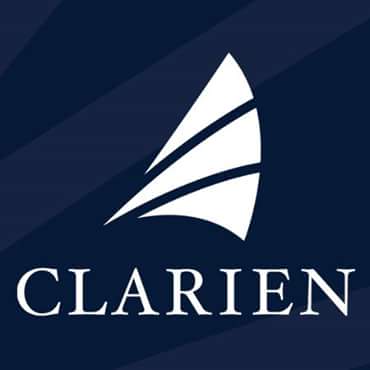 The following Op-Ed was released today by CURB: Citizens Uprooting Racism In Bermuda…

Clarien Bank’s gesture to publicly commit funds of any kind to increase access to opportunity for a historically disadvantaged group is inherently reparative, bold, and commendable.
Unfortunately, Clarien’s approach undermines the integrity of its philanthropy. Their donation overlooks key historical context that, when considered, reveals the limitations of their strategy, and requires us to grapple with what authentic reparative justice and equity looks like in practical terms and how this should inform charitable giving that is meant to assist black Bermudians.
Key Historical Perspective
In the early half of the 20th century, before a public education system funded by government was formally established, schools were not free, all schools were independent/private (there was no public school “system”), there was no standard curriculum across the schools, and schools were segregated (designated for whites or blacks), until the first school voluntarily desegregated in 1966 and the new “system” was formally desegregated by law in 1971.
During this period some of the schools were “vested”, meaning they received a grant from government to support their operations. The “vested” schools that received financial support from the government were Whitney Institute, Cavendish (now Saltus Preparatory), St George’s Grammar (now St George’s Preparatory), Saltus Grammar, Bermuda High School for Girls, Warwick Academy and Berkeley Institute.
All of the schools, except for Berkeley who accepted students regardless of race, were designated white schools. Public funds were also used to purchase land and build headmaster’s quarters for a number of these white schools. It should also be noted that Berkeley Institute’s grant came with conditions that the white “vested” schools were not subjected to.
This period and its regressive racially inequitable practices left white schools better resourced and advanced the perception that white schools and education were “superior” and black schools and education were “inferior”.
Despite formal school desegregation being codified in law, the intended goal of racial integration was not realized because of white flight to private schools. Across the board, white parents withdrew their children from formerly black schools due to the perception of their inferiority, thus creating a racially tiered educational system. 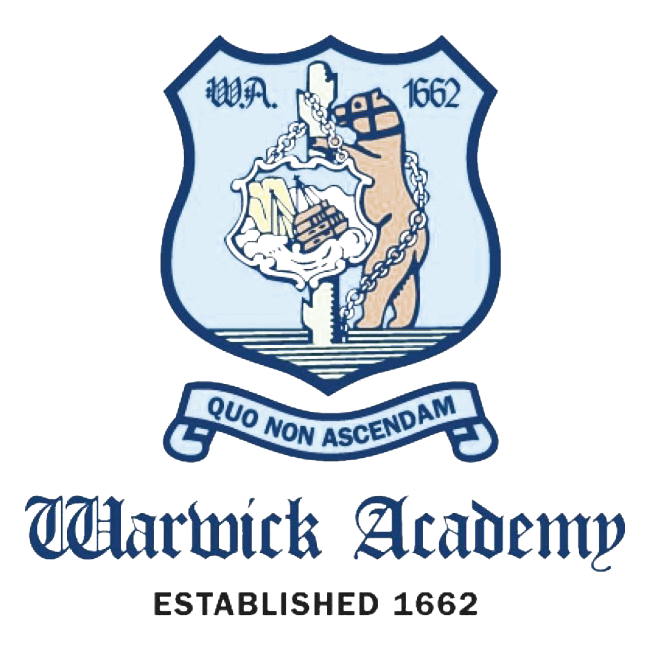 As one example, when Warwick Academy Primary (of a former all-age white school) combined with Ord Road Primary (a former black primary school) following a name change to Paget Primary, most of the white students were withdrawn, causing the school to be predominantly black.
Additionally, during the 1971 transition, Saltus opted to reject government funding and became fully private and absorbed the previously designated white Cavendish School due to serious opposition from parents; following BHS who had privatized in the 60s when faced with voluntary desegregation.
In the 1990s, the UBP government began restructuring the educational system creating middle schools; and some schools, which were not already private, opted to become private rather than be directly subject to the government of the day.
Thus, prior to the 70s, we had involuntary school segregation. Today it is voluntary, ie the majority of whites send their children to private schools, as do Blacks who can afford it, while all others go to public schools. The desegregation of Bermuda’s schools resulted in one-way integration and the concurrent “black talent flight”, where historically white spaces were still considered superior, to which talented black Bermudians proactively sought access due to this perception.
The Clarien Education Fund
Three of the five schools to be supported by the Clarien Education Fund are schools that were once designated for white students, that benefited from receiving financial provisions for decades that were denied to schools designated for black students.
Considering the historical context presented, and the fact the island’s only predominantly black private school was initially omitted from Clarien’s giving, their donation not only perpetuated the perception that the selected schools are superior and that talented black Bermudian students should strive to access them, it also continued a centuries-old practice where financial provisions were made for these historically white schools specifically – a practice which established and maintained racially inequitable conditions within Bermuda’s experience of education.
Any reparative attention given to this legacy must fully consider this context, and subsequently, whether that reparative attention is meaningfully reparative in nature.
The reality is greater consultation/collaboration should have been proactively considered in advance of this donation to historically white private schools for black Bermudian students, and that without full stakeholder input and listening to the group they are trying to help, organizations will continue to make mistakes in attempts to level the playing field.
Clarien’s philanthropy has presented a profound learning opportunity for all of Bermuda. As the island’s sole organization committed to anti-racism and repairing the harm of our racialized past, CURB offers the following guidance:
1. That businesses, and other groups, develop their understanding of the historical context of racism in Bermuda. CURB has been able to successfully support several companies since last June in this area with our workshop opportunities.
2. That relevant groups proactively seek input from stakeholders and specialists when developing charitable giving strategies that have a racial element.
3. That the amount of funds being committed, and what they are being committed to, are fully considered to ensure a substantive, sustainable and meaningful impact on the target community.
Again, Clarien should be commended for its philanthropy, however it exacerbates cultural dynamics that are rooted in an explicitly racist historical context which undermines the reparative integrity of the effort.
A good deed is a terrible thing to waste. It is our hope that Clarien and other private entities continue to pursue charitable giving that seeks to repair the harm of our past and will position themselves to ensure their efforts are as impactful and meaningful as they can and should be. In this, CURB, as well as many others, are ready and willing to assist. 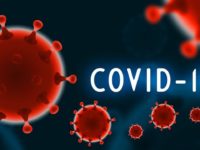 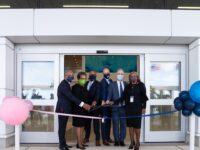