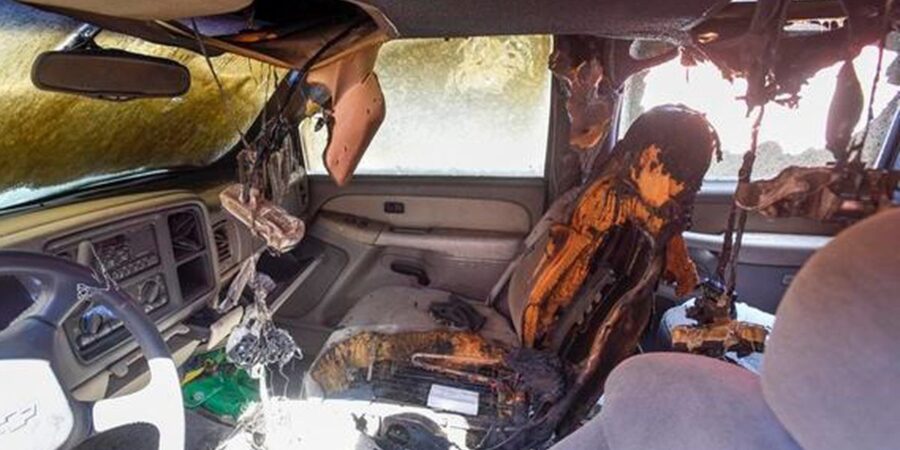 News Release: HAMILTON, Bermuda – The City of Hamilton is today appealing to o(ending members of the public to please remove their abandoned vehicles from within the City limits.

The City wishes to remind vehicle owners that, under the Municipalities Ordinance 1986, if a vehicle is left in a fee car park for the period of three consecutive fee-parking days without the appropriate fee having been paid, the Corporation is entitled to treat the vehicle as abandoned and can legally dispose of it accordingly.

Additionally, it should be noted that, in the event that the Corporation removed an abandoned vehicle, the Corporation may, “recover as a civil debt either from the person who brought the vehicle into the car park or from its owner the Corporation’s reasonable expenses incurred in connection with the removal and disposal”.

Furthermore, the above also applies to vehicles left on the City streets which are considered abandoned after seven days.

As well as taking up valuable parking space, abandoned vehicles are also an eyesore, as many are left in deteriorating conditions.

For any questions regarding abandoned vehicles in the City, contact Assistant Superintendent for Traffic Management at the City, Mr Fred Richardson at 531-5252.