Channel 82 is back in effect as of 4pm, with a power-packed line up of local content set to make it’s international debut, when the ladies of The ‘T’ take Bermuda’s airwaves by storm tonight.
According to the two dynamic creative forces behind this ambitious project that is blazing new trails when it comes to the production of REAL LOCAL PROGRAMMING in Bermuda.
Executive Producers, Lamone Woods, who heads up Crimson MultiMedia and Amir X say all systems are go for Channel 82’s flagship show The ‘T’ commencing at 8pm.
For Mr Woods, it has been a long road back to the airwaves due solely to what he termed Bermuda’s “antiquated laws and policies” as it relates to broadcasting on this island. 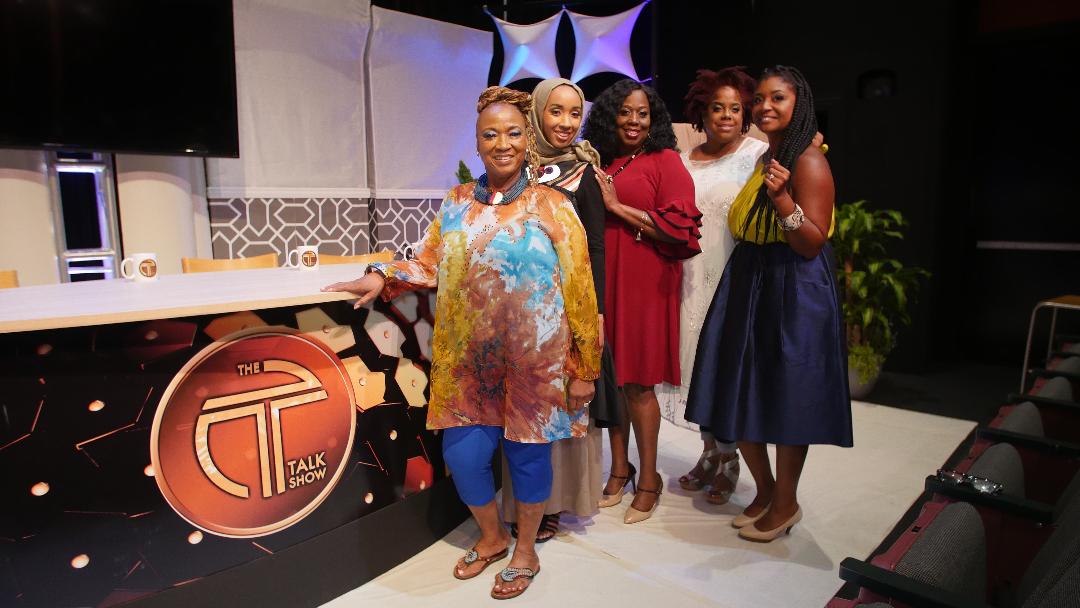 Despite the challenges, he’s moving full steam ahead because in today’s world of information and technology, the market demands it.
As a result, he said programs like ‘Backstage With Mr Magic’, featuring interviews with Bermuda’s veteran musicians are back on the air. 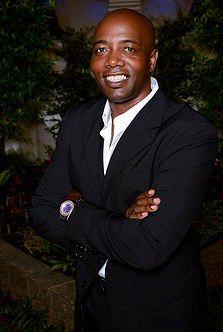 Other programs include ‘Da Vault’, a local music video countdown with local artists, ’18 Degrees North’, a Caribbean news magazine with former Miss Jamaica Zahrah Burton, ‘Love Zone’, ‘ITK2’, a youth magazine following current events on the island, the Bermuda Idol Showcase, a weekly showcase of former contestants and winners, the Kappa Classic Game of the Week with weekly game picks from past classics, tape delayed local football games, the Fashion Festival and much more.
Also coming to Channel 82 in the New Year, more shows, like ‘Grown Folk Talk’, a local sitcom/soap opera produced by Patrice Frith-Hayward, ‘Taste Well’, ‘Get N.A.K.E.D. with Dr Nekia, ‘ChewDays’ with the Chewstick Foundation, ‘Free Thinkers’, a look at finding out what college students think and feel about Bermuda’s current state of affairs, ‘Sports Next’, a sports magazine for the next generation of local athletes, ‘Table of Eight’, a sophisticated cooking show featuring local celebrity guests, ‘Why’d They Do That’, a look at the stories of Bermuda’s incarcerated and ongoing coverage of of a variety of community events.
And then there’s the flagship show, The ‘T’, the new talk show that started from concept to reality over what has been a painstakingly long and winding road.
Anyone who knows Amir X of GINO, knows he’s a stickler for detail. He’s also one of the best of Bermuda’s creative forces when it comes to the cat walk and what sets the tone for a high calibre fashion showcase, featuring some of the best of international talent. 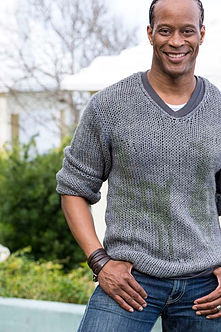 Now that it’s finally showtime, he said what started one year ago the end goal was always “to do it right”.
“It’s time that we begin to develop and acknowledge what our true culture is from diverse perspectives.”
And that was the view shared by the ladies of The ‘T’, he added.
“It’s going to be both refreshing and exciting. I am honoured and privileged to be working along with Lamone on this project,” he added.
“The ‘T’ signifies to other Bermudian brown young men and women that they, one day, can become executive producers. This intention I hold close to my heart and soul because I care not only for the women of this country but, the men as well.
“Finally, I have had the privilege of travelling the world and I love that I can give what I have experienced back to my country – I am Bermudian and proud of it.”
When contacted by Bermuda Real, Mr Woods said: “We’ve been working on the show for one year exactly.
“It started with auditions and 30 hopefuls. There were two cuts, one to 15 ladies and then to ten ladies. The final ten were filmed in front of a live studio audience and the public was able to vote. 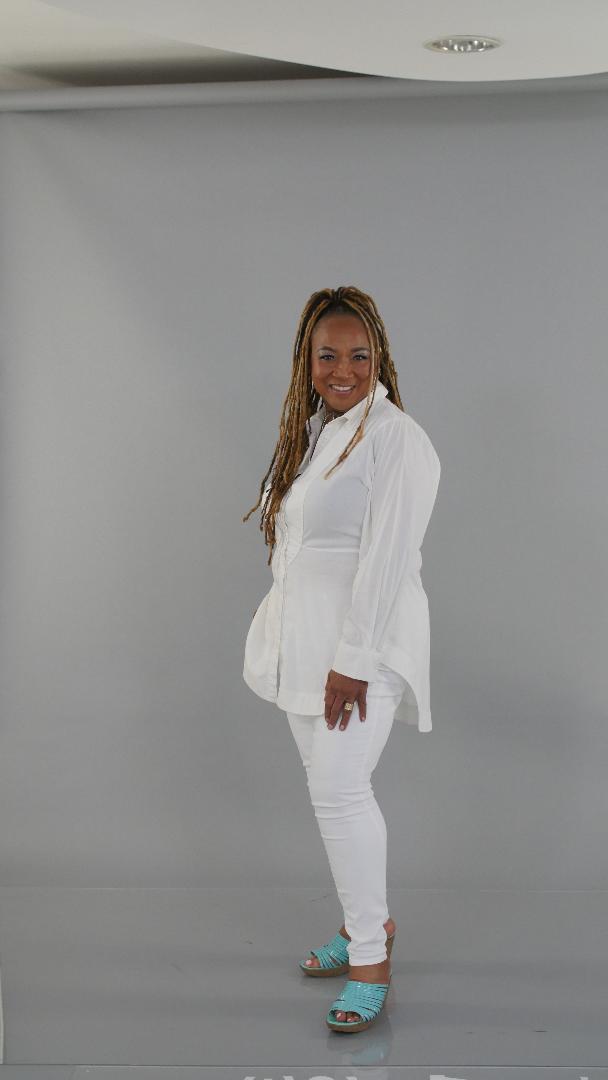 “Within two weeks of the finale we received more than 7,000 votes.”
Moving forward, he said: “We are launching the first season of The ‘T’ tonight and if feels great to see an idea and a dream come alive.
“We are building relationships overseas and have had some interest in taking this show to the next level.
“At the moment, we will use Bermuda to hone the show with possible celebrity guests coming to Bermuda to be on the show.”
More importantly he said, now that Channel 82 is back on the air, Bermuda’s wealth of resources in the form of young, vibrant, original and authentic talent have another platform to showcase what the best of Bermuda’s talent to showcase their wares.
“We’re focused on helping all young people who go away to school to pursue higher learning, attain degrees for jobs in Bermuda’s so-called broadcast industry, who come back home, only to find they’re forced to do something else. 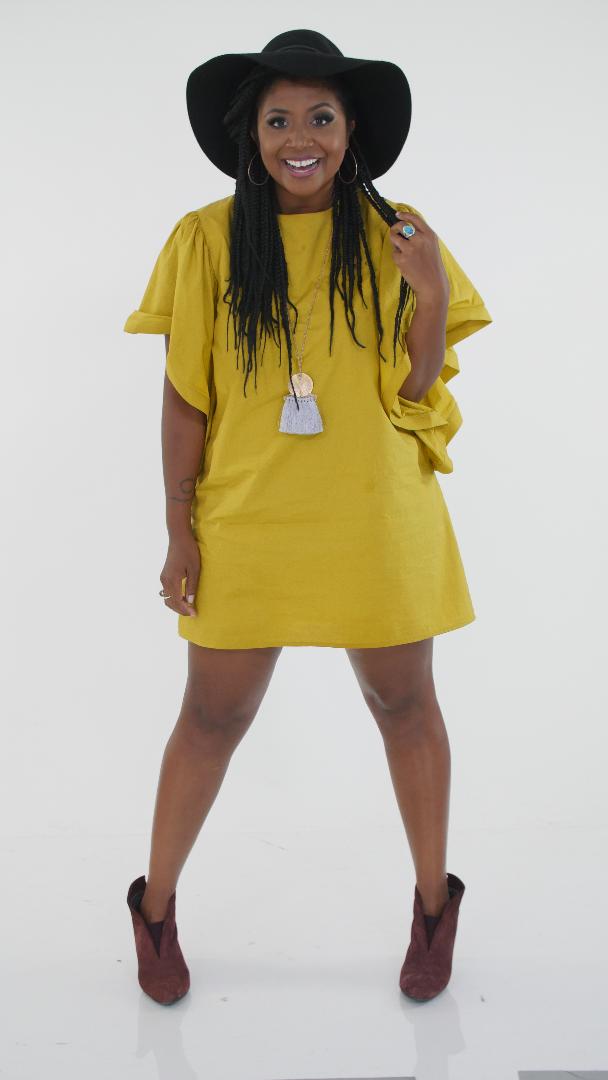 “We are birthing a new broadcasting industry in Bermuda,” said Mr Woods.
“We are attracting young Bermudian content producers and the best of Bermuda’s veteran producers, and it feels good to be helping our community in that specific way – creating jobs and providing a showcase platform.
“We also want to help small business by promoting small business through advertising on this new diverse platform.
“Channel 82 is designed solely for Bermuda’s entrepreneurs, the content producers, the small business sector and the best of creative productions to promote our story for viewers in desperate need of real local content representative of our community.”
The ‘T’ will run through until late December, on Monday nights at 8pm.
Based on public interest, Mr Woods said they are anticipating a new season for Spring 2019. 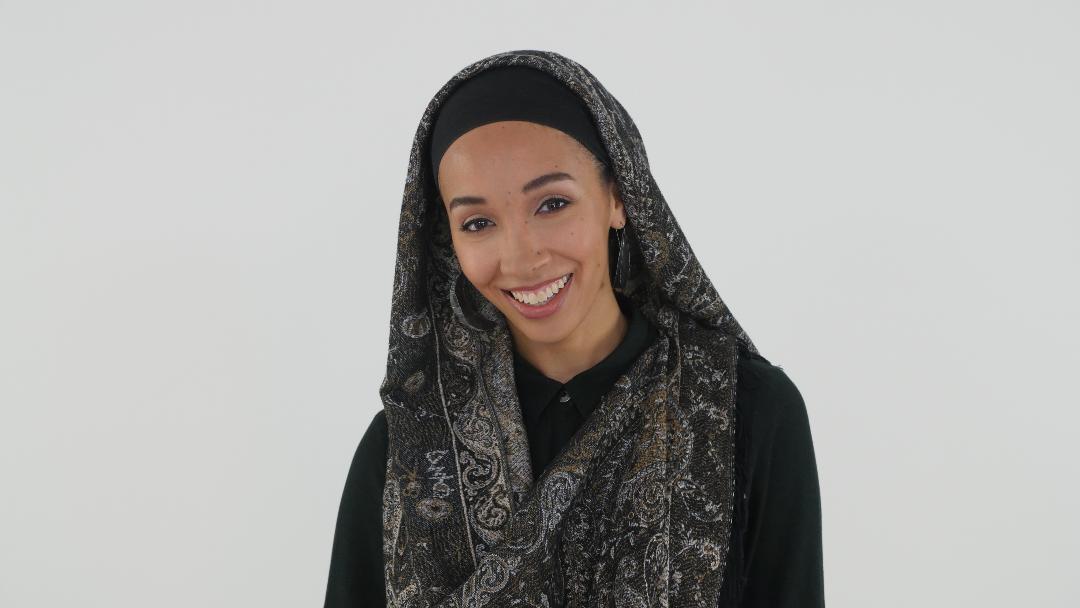 Apart from a few last minute glitches to sort out, he added: “We’ve been testing the channel for the last four weeks at the head end and all systems were go.
“We don’t anticipate any problems and are happy to be back on the air via cable.
“We’ve been been telling people for two years that we’re coming back on TV. I think many people stopped believing me. But I didn’t stop believing in me, thanks to all those people who silently supported me with their whispers and kind words.” 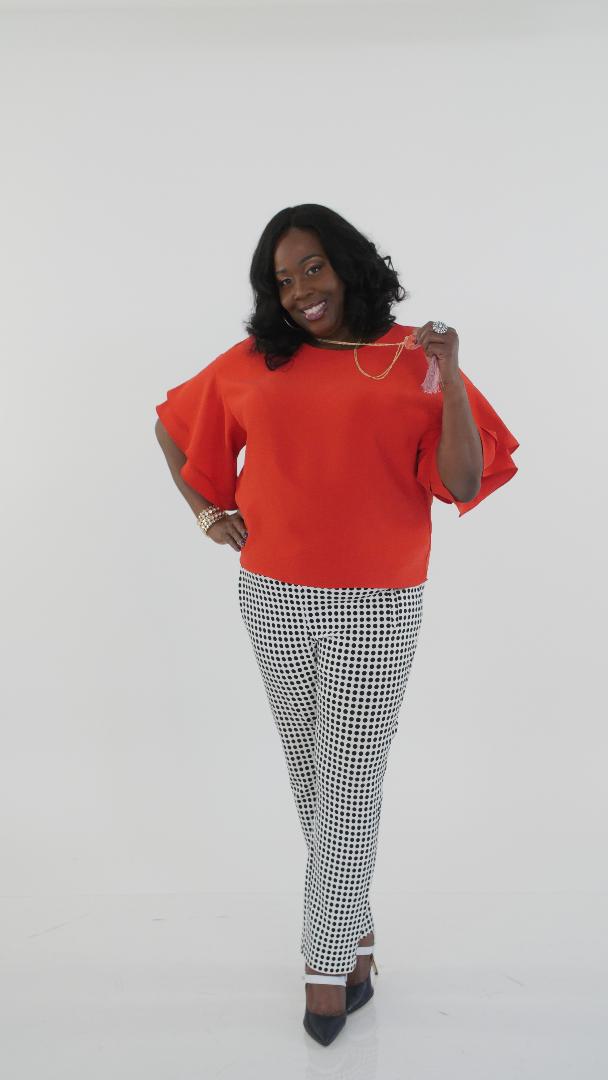 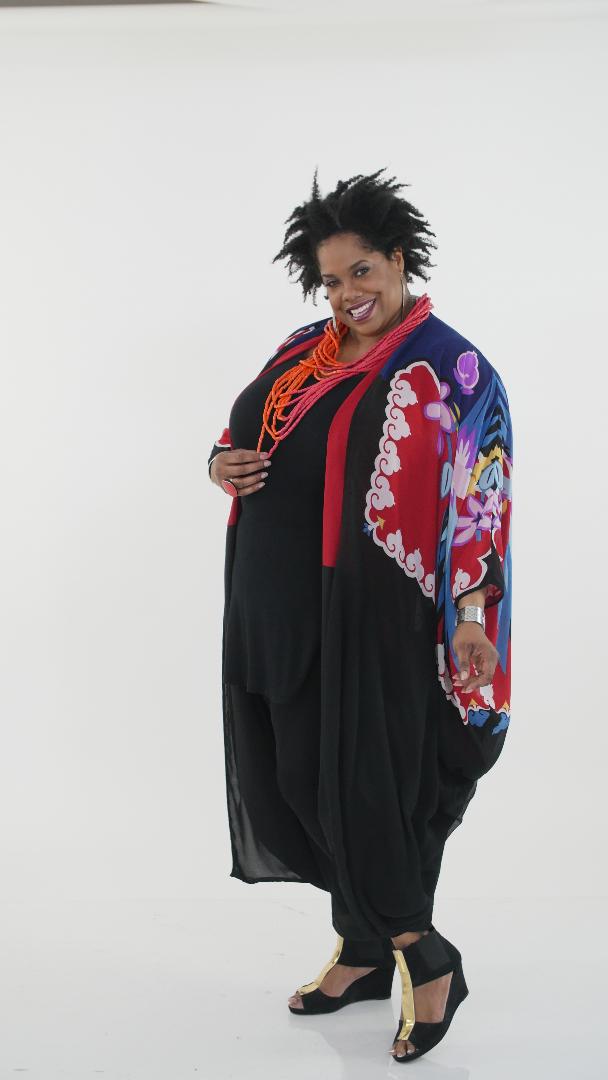 On behalf of Bermuda Real, to the cast and crew behind the ladies making their debut  on The ‘T’, especially my beloved alum, the one and only Patricia Pogson, now Nesbitt and our Bermudian sisters on the air – Congratulations!