Cedarbridge Academy Closed For The Remainder of the  Day 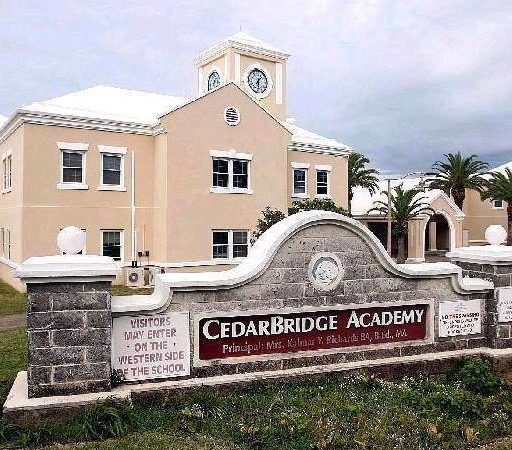 News Release: Hamilton, Bermuda – Th Department of Education made a decision today, September 11, to close Cedarbridge Academy for the remainder of the day due to a power outage.

Around 12 pm, the school facility experienced an outage in electricity and the generator power immediately kicked in. Due to compromised air conditioning units, water levels, and cafeteria lunch, students were subsequently sent home.

BELCO was called on-site to assess the situation and reported that the outage was caused by issues with two fuse system boxes, which showed that the breaker handles had tripped. During the assessment, BELCO also checked the transformer system and found no issues.

Universal Electric Ltd. has been called to assess and repair the system boxes and work is expected to be complete in time to resume classes tomorrow, 12 September.

The Department of Education made the decision to close the school for the remainder of the day in the interest of student and staff safety.

Commissioner of Education, Kalmar Richards said: “We never want to send students home in the middle of school instruction if at all possible, however when safety becomes an issue, we must do what we feel is necessary to protect our students and staff.”

Parents were notified immediately following the decision to dismiss students early. Cedarbridge Academy is expected to re-open tomorrow as per the regular school schedule.