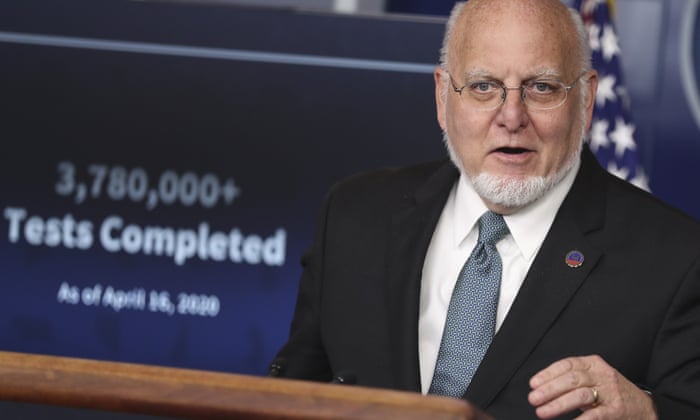 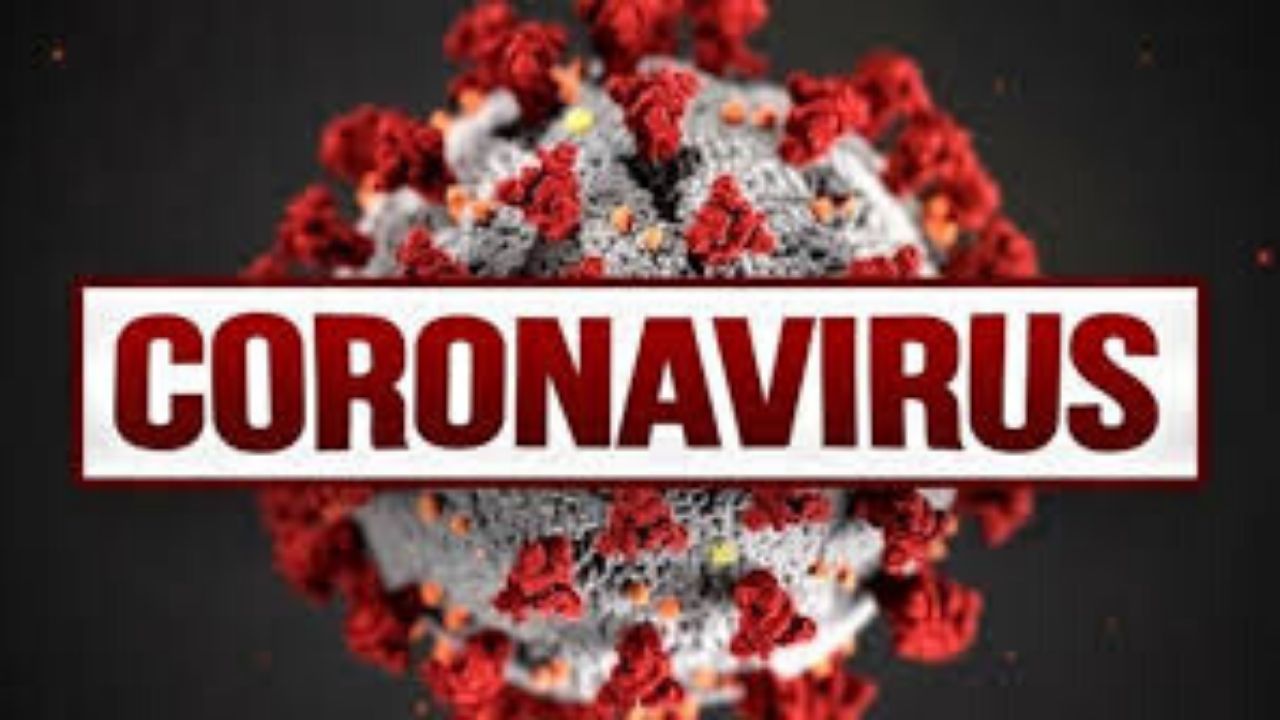 A leading US public health official warned on Tuesday that a new wave of coronavirus hitting the US next winter could be “even more difficult” for America to deal with than the current outbreak.

And in a double blow for the prospect of ending the coronavirus pandemic, a US trial of the controversial treatment Donald Trump has referred to as “like a miracle” has produced poor results.

The Guardian reports Robert Redfield, director of the Centers for Disease Control and Prevention (CDC) federal agency, warned that a wave of coronavirus next winter would coincide with the normal influenza season.

“There’s a possibility that the assault of the virus on our nation next winter will actually be even more difficult than the one we just went through,” he said, in an interview with the Washington Post.

“We’re going to have the flu epidemic and the coronavirus epidemic at the same time,” he said.

Having two simultaneous respiratory outbreaks would put unimaginable strain on the healthcare system, he told the Post.

He was also asked about increasing protests in a number of US states against stay-at-home orders from governors, with demonstrations coordinated on social media and evidence of backing by rightwing figures and powerful Trump allies. And about calls for states to be “liberated” from restrictions, which Donald Trump has himself echoed. 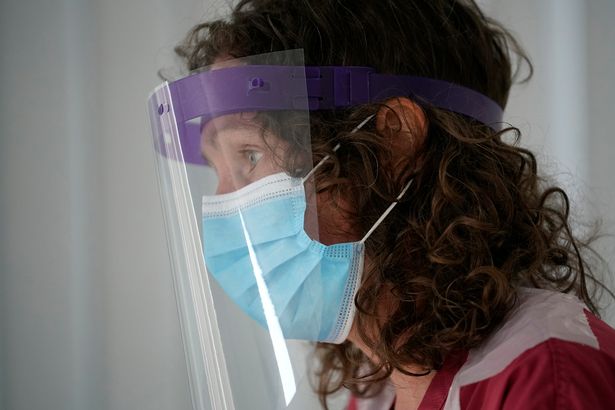 Redfield said in the interview: “It’s not helpful.”

Also on Tuesday, a malaria drug frequently touted by Trump for treating COVID-19 showed no benefit in a large analysis of its use in US veterans hospitals. There were more deaths among those given hydroxychloroquine than those given standard care, researchers reported, the report added.

“The nationwide study was not a rigorous experiment. But with 368 patients, it is the largest study yet of hydroxychloroquine, with or without the antibiotic azithromycin, for Covid-19.

Coronavirus has killed more than 44,000 people in the US so far.

“The study was posted on a website for researchers and has not been reviewed by other scientists. Grants from the National Institutes of Health and the University of Virginia paid for the work.

“Hydroxychloroquine made no difference in the need for a breathing machine, either,” the report said.

“Trump has repeatedly hyped the drug and the Food and Drug Administration (FDA) has provided hydroxychloroquine with an “emergency use authorization” to use on coronavirus patients in some circumstances. But the FDA has not conducted clinical trials to ascertain fully whether the drug is an effective treatment for Covid-19. 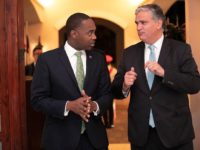 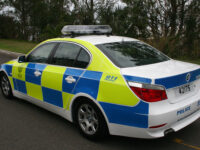