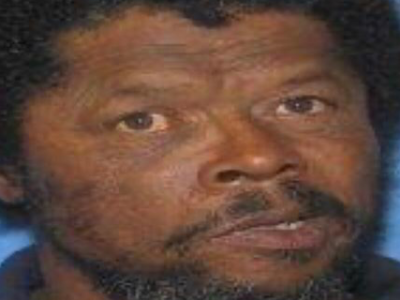 The Bermuda Police Service is seeking the public's assistance in locating 65-year-old Colin Fubler. Mr Fubler has not been seen for the last two weeks but was only reported missing on Friday 7th February. Mr Fubler is a black male. He is approximately 5' 9" tall, of medium build and weighing 1... Read more 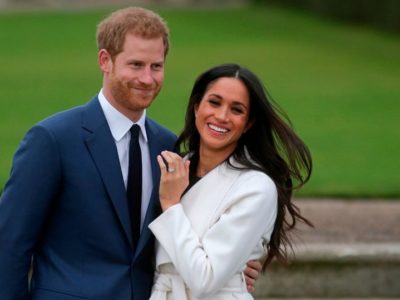 [caption id="attachment_22222" align="alignleft" width="297"] The Queen - Image: Getty Images[/caption] In news making headlines in the UK today, the Queen has asked Prince Harry and Meghan Markle to return to the UK to attend a Commonwealth Service. The Duke and Duchess of Susse... Read more 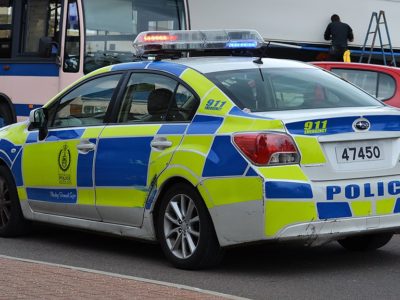 Police have arrested three more men in connection with the recent string of gun incidents this past week - a total of four in the space of 24 hours last Monday. And according to Commissioner of Police Stephen Corbishley - more arrests are expected. Speaking at a news conference last week, he s... Read more 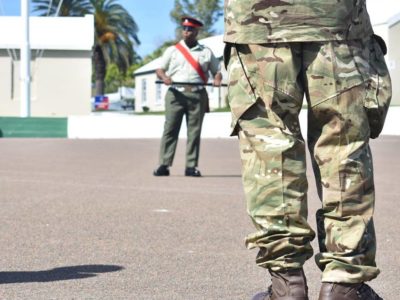 Governor John Rankin has announced that Major Ben Beasley has been selected as the next Commanding Officer of the Royal Bermuda Regiment (RBR), to succeed Lieutenant Colonel David Curley. But to date, he has yet to say why Col Curley was absent from his job since October last year. Major Ben B... Read more 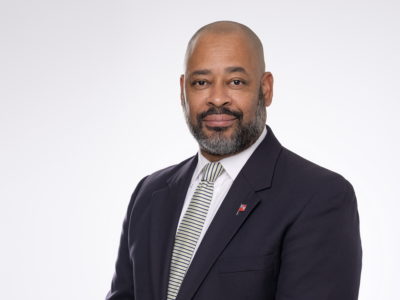 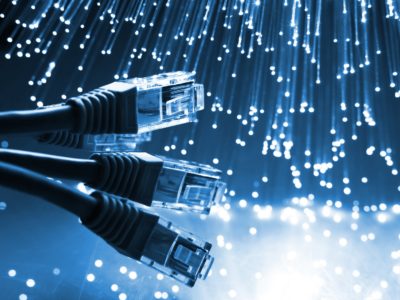 News Release: Hamilton, Bermuda - The Department of Statistics released the 2018 Information and Communication Technology (ICT) Profile. The profile shows the core indicators on the use of ICT by businesses with comparisons between 2017 and 2018. Highlighted below are some of the 2018 year-over... Read more 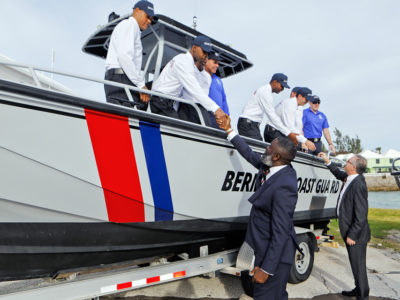 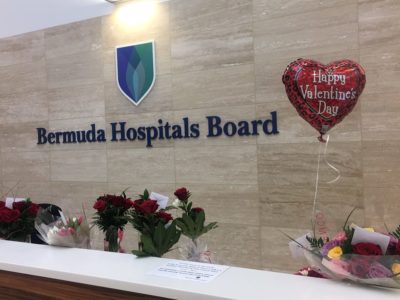 News Release: Hamilton, Bermuda - Bermuda Hospitals Board advises the public of a temporary road closure scheduled for Monday, February 10. 2020 on the King Edward VII Memorial Hospital campus. The closure will affect both vehicular and pedestrian through traffic from approximately 6pm until 10:... Read more 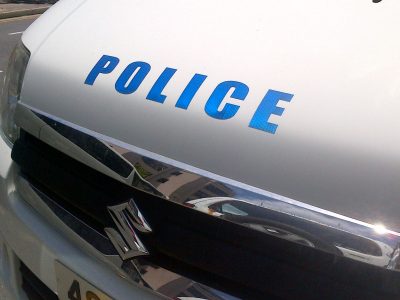 Police today confirmed the arrest of a 17-year-old teenager in connection with a shooting incident that occurred in broad daylight in Devonshire on Monday. Superintendent Nicholas Pedro said the suspect, a 17-year-old boy, who is known to police, was arrested on Court Street, in Hamilton on Wedne... Read more 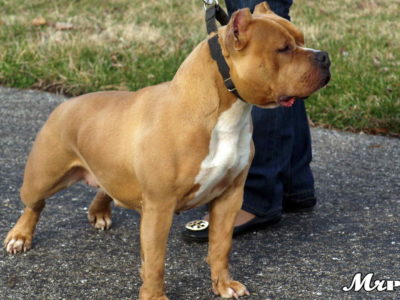 News Release: Hamilton, Bermuda - The Ministry of Home Affairs wishes to advise the public that there are currently two dogs loose in the Trinity Church Road/Abbotts Cliff area. Dog wardens are in the area working with the owner to locate the dogs which have already attacked and killed other dogs ... Read more