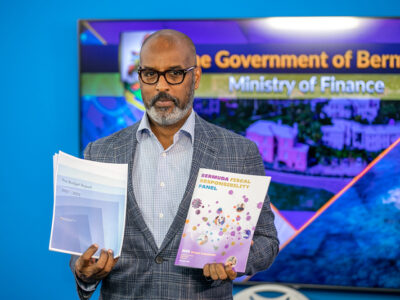 Finance Minister Curtis Dickinson started his Budget Statement at 10:07am this morning. We'll have updates throughout the day... 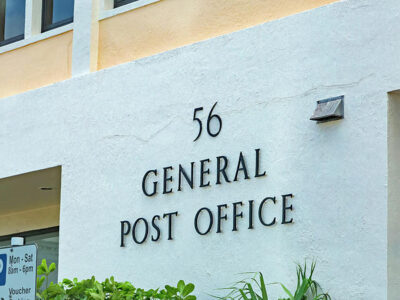 News Release: HAMILTON, Bermuda - The Bermuda Post Office (BPO) is advising the public that during the week of March 1st 2021 there will be minor changes to the opening hours of the General Post Office and specific Sub Post Offices. The time adjustments are in order to facilitate a series of staf... Read more 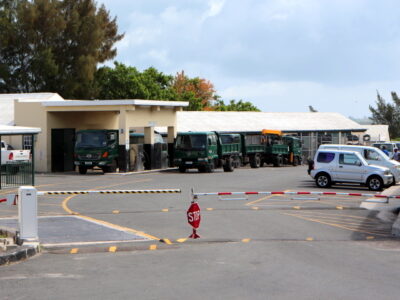 Reports reaching Bermuda Real that an estimated 60 unionised workers at the Government Quarry downed tools yesterday (Feb 24) and the vast majority of them reportedly called in sick today. As a result, our sources say the quarry was forced to shutdown as there were no workers in the quarry this m... Read more 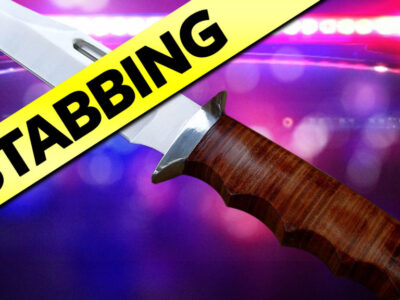 The Bermuda Police Service (BPS) today confirmed that the 16-year-old young man stabbed in the chest at the Hamilton bus terminal yesterday "remains in hospital receiving treatment for his injuries" that were described as "life threatening". But there's no official word on his condition. Asked f... Read more 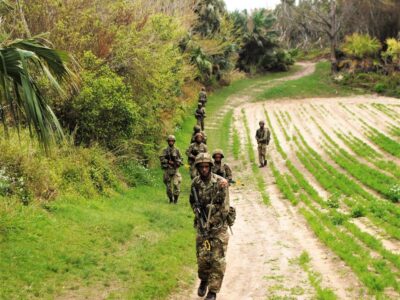 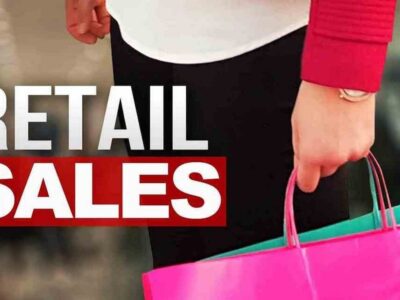 The overall volume of retail sales increased 7 percent in November after adjusting for the rate of inflation - measured at 0.9 percent, when compared to the same month in 2019, which reported a volume decrease of 3.9 percent. The Minister for the Cabinet Office, Wayne Furbert released... Read more 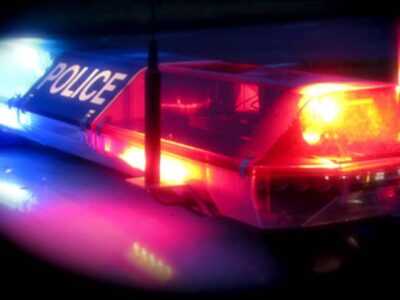 Two men were arrested after a 16-year male was stabbed at the Hamilton bus terminal, who sustained injuries described as "life threatening". Police responded to the report around 4pm this afternoon (Feb 24). "Upon arrival officers were informed the victim, a 16-year-old male, had suffered a st... Read more 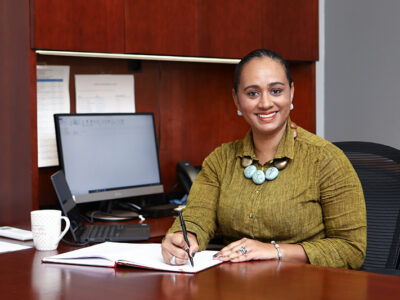 Minister of Social Development and Seniors Tinée Furbert held a news conference this morning with representatives from the Salvation Army and St John's Ambulance on the Emergency Shelter. Minister Furbert's Statement:  It is my pleasure to be joined by the Executive Director of Sal... Read more 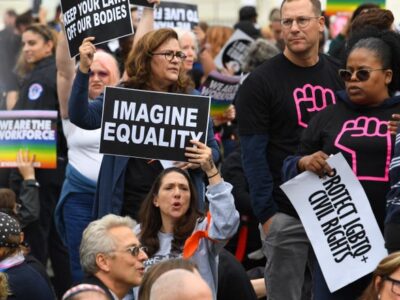 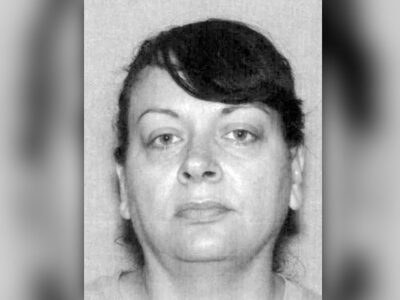 New York Daily News: MANHATTAN, NY - A community in western Pennsylvania is in shock this week after a local mom was charged with shooting her two daughters in the head, killing both of them. Police said Krisinda Bright called 911 on Monday afternoon and told dispatchers she had shot he... Read more