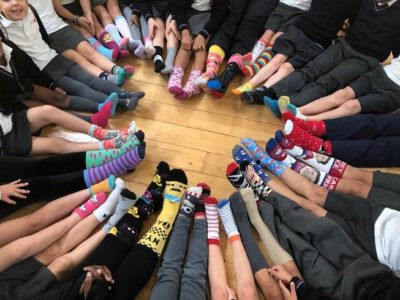 News Release: Hamilton, Bermuda, Monday, January 20, 2020 We were delighted to welcome Dr Vernée Butterfield back to Saltus at the beginning of 2020. Dr Butterfield, who is Bermudian and currently living abroad has previously visited Saltus as guest speaker at our Founder’s Day (May 2019),... Read more 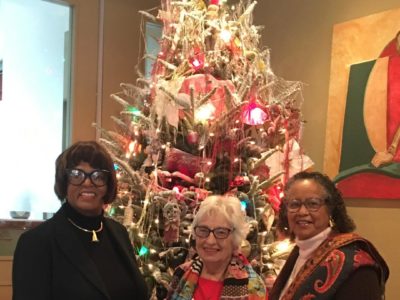 News Release: St George's, Bermuda - Project Action announced the appointment of Mrs Penny Terceira, JP, as a new member of the local charity's Board of Directors. Mrs Terceira, originally from Truro, Nova Scotia, Canada, came to live in Southampton, Bermuda in 1966 as the wife of the Late Berm... Read more 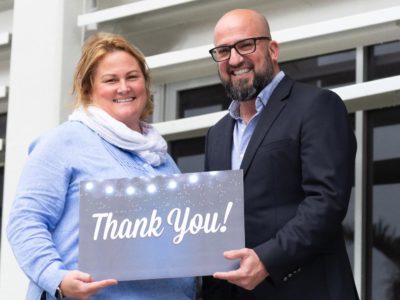 News Release: Hamilton, Bermuda, January 16, 2020 - Festival of Lights, powered by The Bermuda Electric Light Company Ltd (BELCO), and supported by the Department of Parks, raised $21,373.00 for WindReach this holiday season. Thousands of people visited the Botanical Gardens to experience the p... Read more 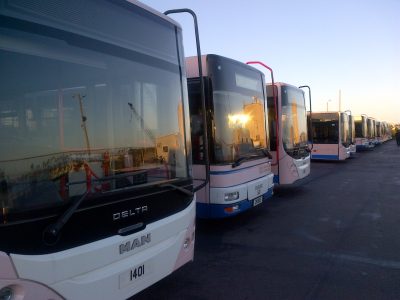 More than a few bus cancellations announced by the Department of Public Transportation as of 5am this morning. Early morning commuters were advised that some routes would be affected as early as 7am to mid-morning. Route From To Destination Time 8 Dockyard To Cedarbridge Acad ... Read more 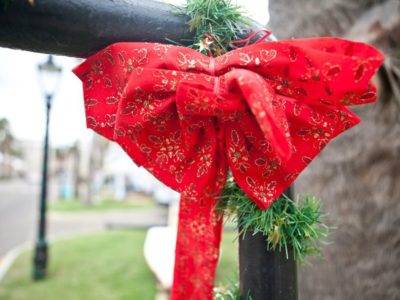 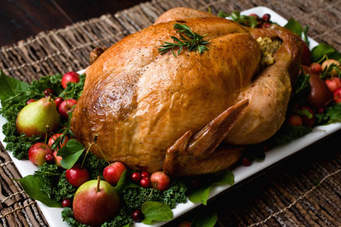 Organisers of the annual Christmas luncheon held for the ninth consecutive year this year, will be serving a free Christmas meal with all the trimmings, starting at 12 noon today Hamilton Seventh-day Adventist Church on King Street. A spokesperson said: “While going without basic necessities su... Read more 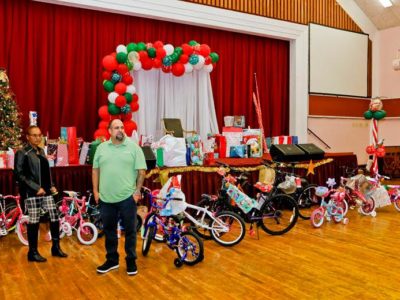 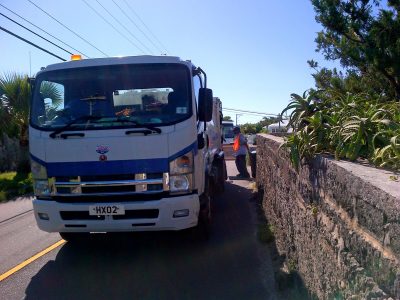 News Release: Dockyard, Bermuda - The West End Development Corporation is today advising of its holiday office hours and the opening times for the Clocktower Mall. The times for WEDCO are as follow: Monday, December 23, 2019 – Normal Business Day (8:30am to 4pm) Tuesday, December 24,... Read more 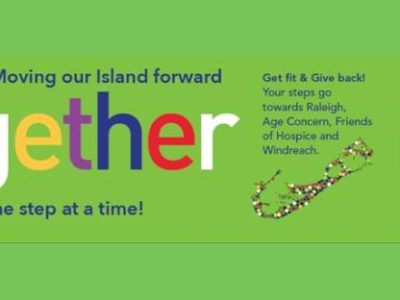 The four local charities to benefit from the proceeds of the next AXA End-to-End event in 2020 were announced this week. Organisers say the Bermuda Zoological Society, Vision Bermuda, the Garden Club of Bermuda and the Family Centre made the final cut from dozens of applications. Anne Mello, t... Read more