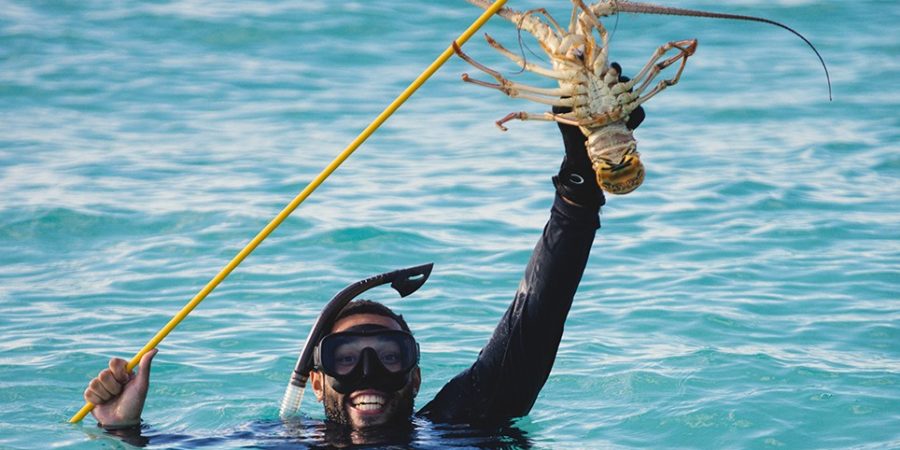 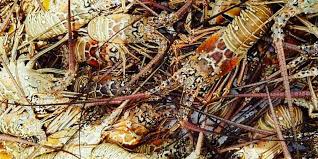 News Release: Hamilton, Bermuda – The Ministry of Home Affairs is advising of a cap of 375 recreational lobster diver licences, to be issued for the 2019-2020 season.

Licences will be issued on a first come, first served basis starting on Monday, 5 August 2019 and the diving season is set to open 1 September, 2019.

The deadline to report catch data (including nil catches) for the 2018-2019 season was 30 April, 2019.  Divers who were licenced last season will only be able to relicense if they submitted their statistics to the Department of Environment and Natural Resources (DENR) by that deadline.

The Department of Environment and Natural Resources stated that a total of 354 lobster divers obtained licences for the 2018-2019 season, although a cap of 450 had been set.  The department added that although divers were required to sign a terms and conditions document to indicate their commitment to abide by the 30 April, 2018 reporting deadline, 92 divers had not submitted any statistics.

The DENR indicated that they and the Marine Resources Board are still concerned about the long term health of Bermuda’s lobster population, particularly in the shallow areas closer to shore.  Bermuda’s lobsters are a resource that is shared between recreational lobster divers and the commercial lobster trap fishermen, and although commercial fishers operate in both deep and shallow water the recreational divers only catch lobsters in areas shallow enough for free-diving.

For more information on recreational lobster fishing licences visit https://www.gov.bm/online-services/apply-recreational-lobster-diving-licence. Interested applicants should note that there will be some new conditions attached to the recreational lobster diver licence that require divers to fly a standard red and white dive flag while diving for lobsters and to avoid diving in the immediate vicinity of commercial lobster traps. 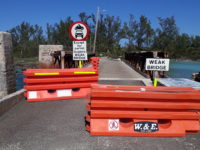