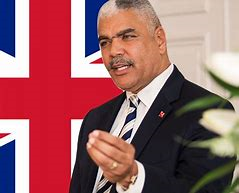 Opposition Leader Craig Cannonier has labelled the $1.2 million  pay out to former Premier Dr Ewart Brown as a classic case of “Robin Hood in reverse”.

In a statement issued this afternoon, Mr Cannonier asked “What is the priority of this PLP Government? Is it the welfare of the Bermudian people or the obesity of Dr. Ewart Brown’s pocket? The answer is in their actions.

“The payment of in excess of $1.2 million of taxpayers’ money to the ‘good doctor’ should be a major concern to all taxpayers. It is Robin Hood in reverse.

“With healthcare already at sky high levels – despite pledges by the PLP to bring them down – how is what amounts to subsidizing a private sector provider, going to lower those costs for Mr and Mrs Bermuda? How is this going to help those who have to make a choice between paying health care costs, rent or food.

“This Government says it cares about people, but it appears to care about certain people more than others. Perhaps this represents paying the piper? To repay someone you owe is an honourable thing if you do it with your own money, but if it is with taxpayers’ money that is another matter,” he said.

“What about those seniors on fixed incomes with high healthcare expenses, Bermudians who are struggling to make ends meet and those small business about to be hit by the Sugar Tax or tax on dividends.

“The OBA government raised taxes on the wealthy and International Business while the PLP has raised taxes on Mr and Mrs Bermuda instead. What happened to all the rhetoric of ‘Two Bermudas’?” 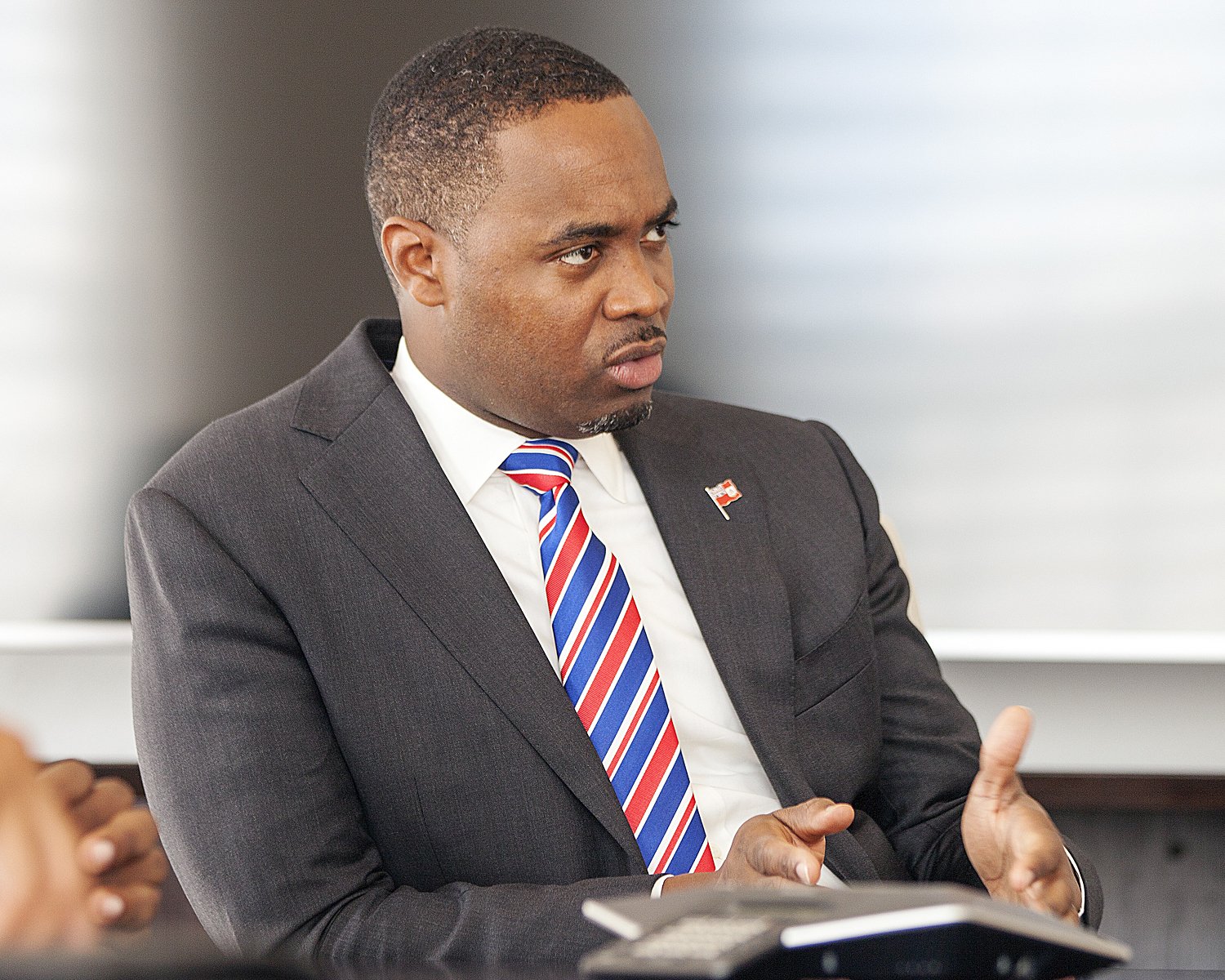 Premier David Burt is on record saying: “Given the Opposition Leader seems to now like the truth, he should start by telling the truth about why this vendetta was approved by him in Cabinet.

“The Opposition Leader should explain to the people of Bermuda how he sat in a Cabinet that disregarded the advice of the Bermuda Health Council and approved this economic vendetta which negatively affected the Hospital and caused this $3.6 million lliability for the taxpayers of Bermuda,” said Mr Burt.

“Between these payments and what he and his colleagues left the people of Bermuda to pay for Cross Island, it makes this Government’s first quarter performance all the more impressive.” 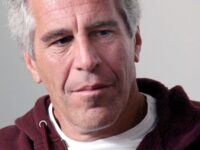 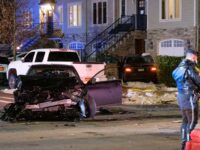 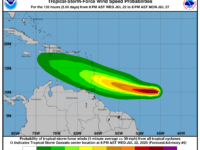