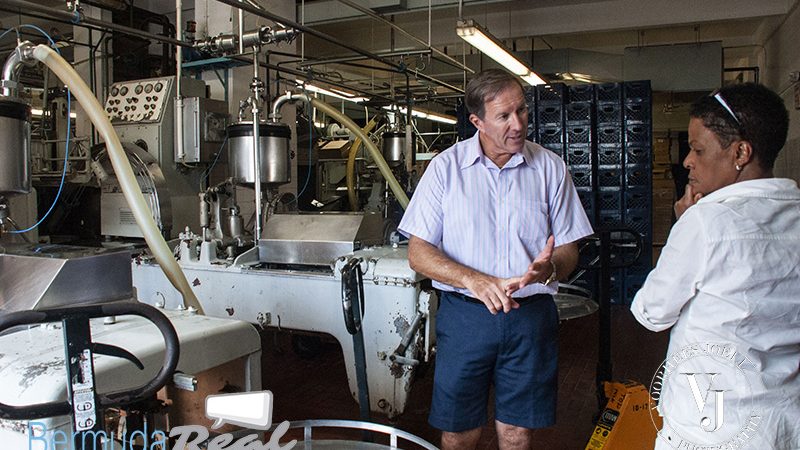 On Monday, October 1st, the first phase of the Sugar Tax comes into effect with the implementation of a 50 percent tax on selected sugary items, to be followed by phase two next April when the tax will be raised to 75 percent.
While I have always declared my interest, it is important to once again signal that it is highly unlikely this tax will have the intended consumer purchase changes and health benefits that the government would intend.
Instead, it will increase the cost of grocery items, greatly impact small business, many of them black owned and some for generations, and result in job losses and potential business closures.
The tax is very selective in what items are taxed and without explanation leaves out many other sugary products. By the nature of what has been included in this new tax it is discriminatory.
To make the situation worse, the PLP Government did not effectively consult, ask the many small businesses who tried to consult and get answers! Then, during the passage of the legislation in the House, the PLP added in an exemption for  “home bakeries”, which has still not been explained properly.
With the tax in effect as of October 1, 2018, it is my belief that this last minute triage will not have the impact the Government intended, as it is selective in who it helps and is too cumbersome to be used by any business that might qualify.
It is my view that there are much more effective ways to have significant health benefits. However, sadly in their rush to tick the box of election promises, the PLP have passed another poor piece of legislation.
The PLP Government is not off to a good start in trying to control health care costs and make Bermuda a healthier place.
The Hon Michael H. Dunkley JP, MP