As expected, bus operators stood as one today and pulled the plug on service on Heroes Day 2018, demanding answers by June 28.

Failure on the part of the Department of Public Transportation (DPT) to do so, will result in a full fledged strike on June 29. 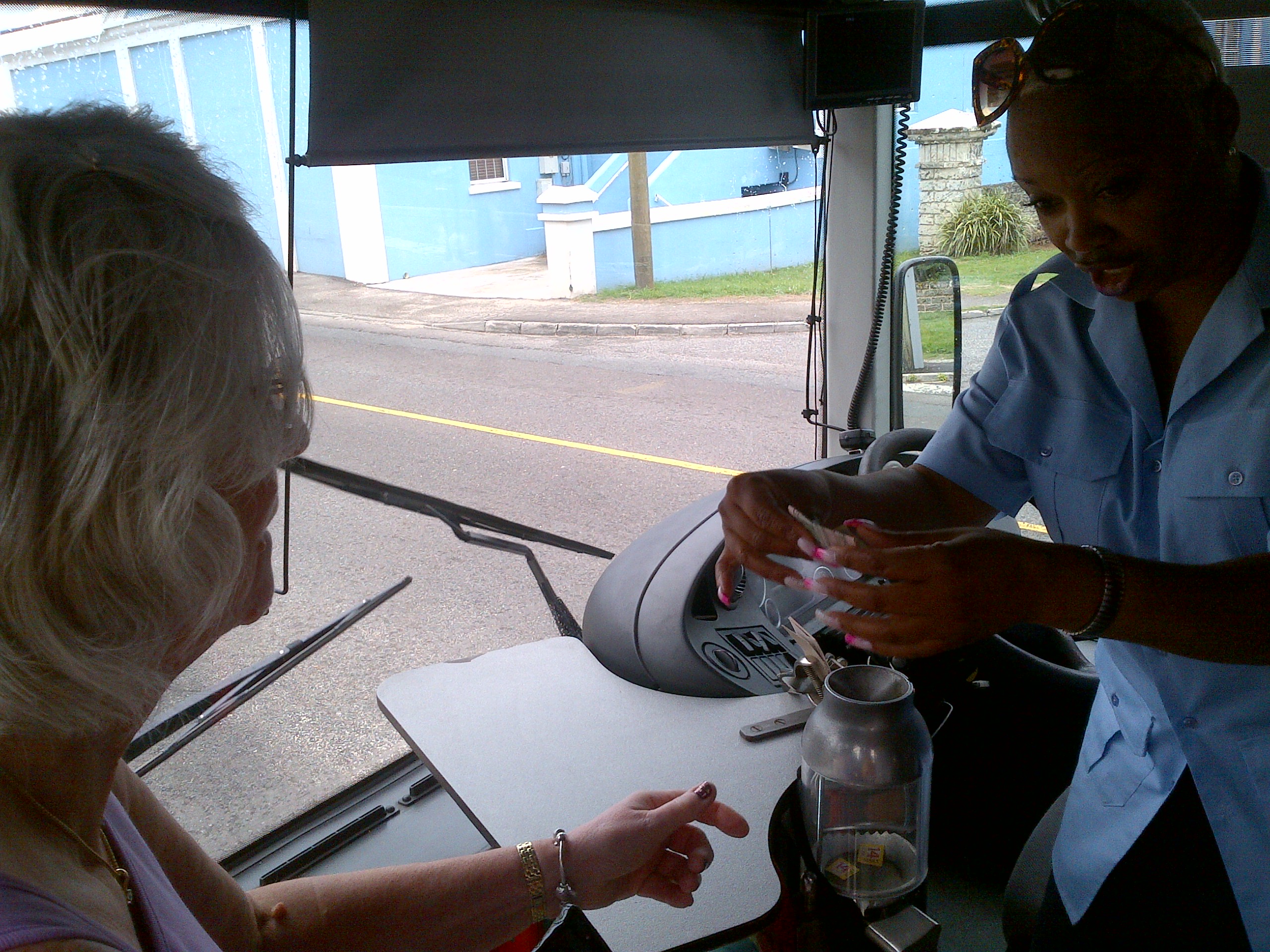 When contacted by Bermuda Real early this morning, several bus operators stated outright that if the Government’s wants their buses running, they will come up with answers, because collectively they say “we have had enough”.

One operator questioned the fact that in lean economic times, the former administration came up with millions out of the public purse for a boat race – the America’s Cup.

Speaking on the condition of anonymity, another operator said: “We’re encouraging operators not to take any overtime. And today all buses are parked and not moving.

“From here on in, all buses will run according to each operator’s roster. There will be no frills – no extras.

“This is the final straw – we’ve had enough!”

This operator also questioned the fact that DPT’s management team have spent “all sorts of money” refurbishing offices.

“The director’s office has been redone twice, they’re installing all sorts of new security systems, they’re spending on themselves and we need buses!”

The general consensus is: “This is it and enough is enough! We’ve had an acting director who has been here several times over the years, who gets nothing done!”

With three cruise ships in port on a public holiday with a big carnival down in St David’s, another bus operator said: “Now that DPT and the Government have egg on their faces, maybe now they will listen and hear us!

“And to think they asked us to sacrifice with furlough days, then had the nerve to give us a 26¢ raise on April 1st.”

In any case, they said: “When it comes to public buses – nothing’s moving today!”