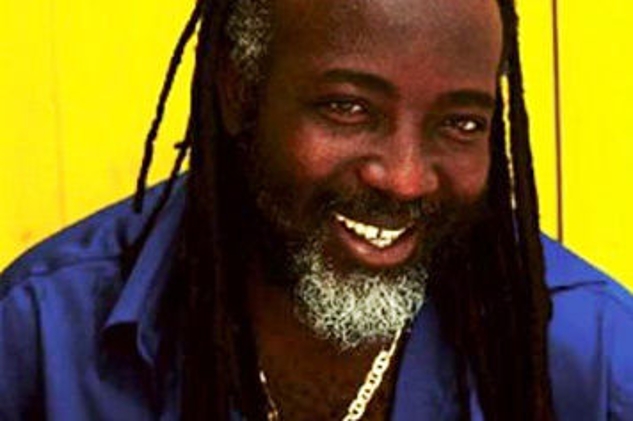 The Gleaner: JAMAICA, June 11, 2020 – Buju Banton, Freddie McGregor, Toots & The Maytals, Papa Michigan and LUST are among the finalists in this year’s Jamaica Festival Song Competition. The big reveal was made on Wednesday morning at a launch on Television Jamaica, and viewers were shocked when Minister of Culture, Gender, Entertainment and Sport Olivia Grange announced the names of the 10 finalists.

“I am finding it so funny. I watched the minister on television this morning and I was laughing,” a still-amused Freddie McGregor told The Gleaner on Wednesday. “People have been calling me all morning asking me if I couldn’t tell them that I was entering the competition. There is excitement in the air, just as we had hoped,” the legendary, award-winning reggae singer added.

McGregor and his peers are simply responding to a call from Minister Grange, who is leading the initiative to rebrand and revitalise the Jamaica Festival Song Competition.

“We are doing this in the spirit of trying to assist with lifting the competition and helping to move it forward. Minister Grange called and asked me to compose and perform a song to enter the competition and I thought that it was very important to do it, so I sat down with Dalton Browne and we wrote the song. I didn’t even know that Buju was entering,” McGregor disclosed.

He is so happy with his entry, titled Tun Up Di Sound, that he sang almost the entire song during the interview and is already predicting the outcome. “I think I am going to win,” McGregor said, again laughing as if he was being tickled. “It’s all in the spirit of camaraderie, and somebody has to win. Plus, I have some interesting plans for my prize if I win.”

Papa Michigan, of Michigan and Smiley fame, told The Gleaner that he is “very excited” to be a finalist in the Jamaica Festival Song Competition, and revealed that his entry almost didn’t make it, as it was submitted near midnight on the deadline day. “A friend told me to enter, but I was not enthusiastic. On the last day for submissions, I said I would take the challenge and wrote something on a riddim I had, hoping that if they liked it I would redo it. I wrote about the pandemic, but the committee wasn’t buying it, so I decided to have fun with it and wrote about dance to the festival. I’m glad I could contribute to my country’s heritage,” Michigan said.

“It’s a professional competition and I’m happy that it is now generating interest once again by people in the industry,” Minister Grange said in a press release. She explained that the decision has been taken to do this year’s competition virtually and the public will decide the winner.

“The Jamaica Cultural Development Commission, which runs the competition, is finalising arrangements with telecommunications service providers on the mechanism to enable the public to select the winning song. When that song is selected about mid-July, there is enough time leading up to the Independence celebration for the song to be known — we want to hear that song on the lips of every man, woman and child,” said Minister Grange.

There’s a prize of three million dollars for the winning song, to be shared among the producer, the writer and the singer. Other prizes will be announced. 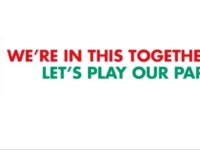 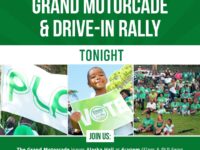 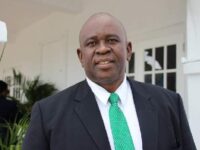