Hamilton, Bermuda (December 17, 2018) – A partnership between the Bermuda Tourism Authority and Garden & Gun magazine cast a publicity spotlight on some of the island’s creative minds. Six local entrepreneurs and tastemakers are in the December/January issue and featured on the Garden & Gun website; the potential exposure could reach more than half-a-million consumers.

Social media posts have helped to broaden the reach further.

In the most recent Garden & Gun coverage: 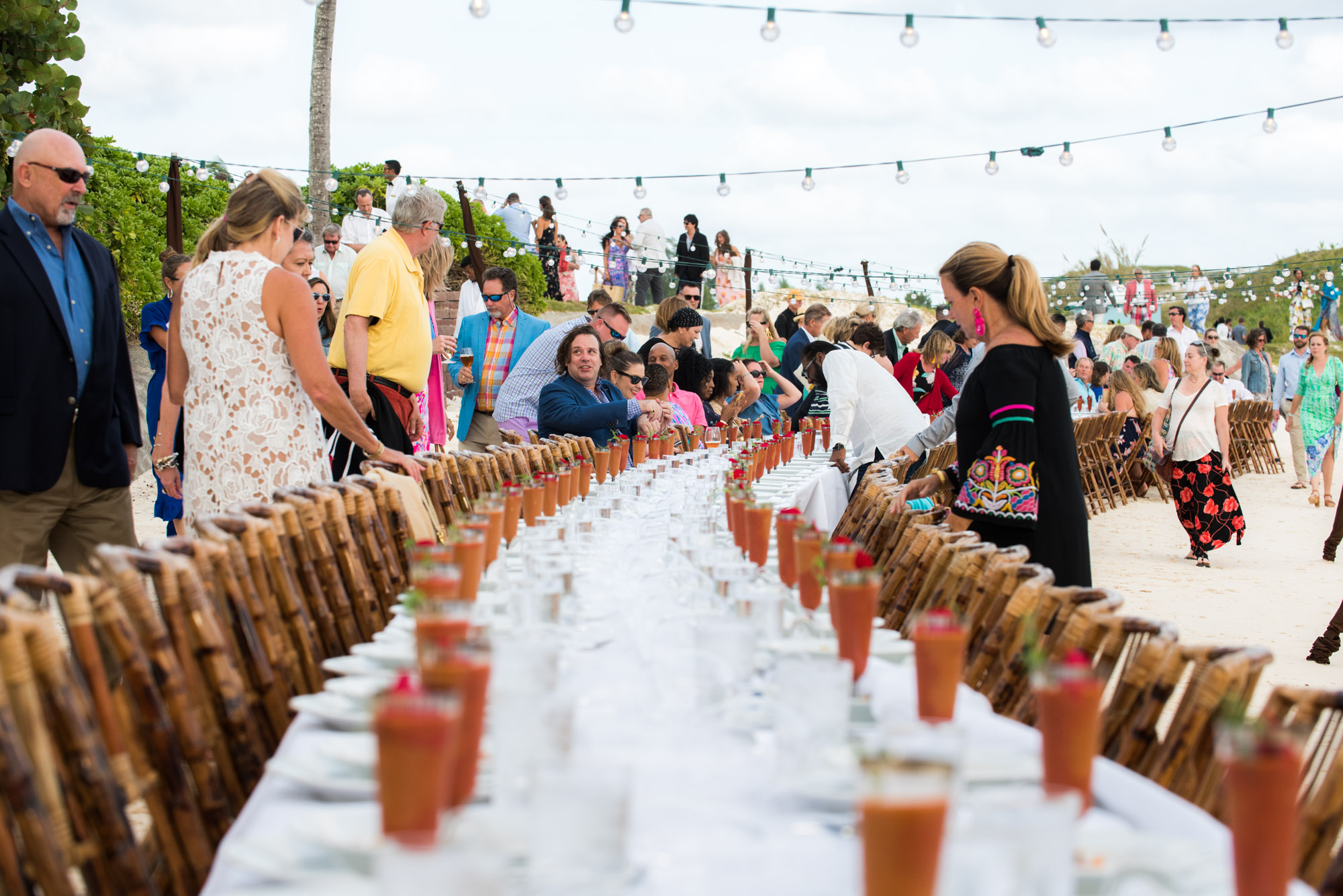 “The innovation and spirit of Bermuda’s creative minds is an excellent platform for conveying Bermuda’s distinct vibe and way of life. Garden & Gun has captured each one of these special talents in a memorable what that we hope resonates with readers and inspires them to travel out here,” said Bermuda Tourism Authority Chief Sales and Marketing Officer Victoria Isley.

“Garden & Gun is known nationwide in the United States, however it focuses on the modern lives of affluent Southerners who enjoy the outdoors. Its content primarily covers the twelve Southern states and the Caribbean. The new feature on the island’s unique talent, titled ‘Made in Bermuda’, is designed to tap into “Bermuda’s burgeoning community of talented entrepreneurs and makers turning out an innovative and diverse range of products from clothing to candles to island cooking staples.

“The Garden & Gun coverage helps my small business reach new clients and customers,” said Chef Michiko Campbell. “The Chiko’s Smokey Rub brand is better known around the globe because of media exposure like this and opens up new opportunities for me as a chef and a business owner.”

In the coverage, readers are educated on how they can purchase any of the local products online or when they visit the island.In another element of the annual partnership, Chef Campbell was one of several local chefs working with Garden & Gun and the Bermuda Tourism Authority as they hosted a spectacular farm- and sea-to-table dinner in partnership with Outstanding in the Field.

In October, more than 100 Garden & Gun readers and Outstanding in the Field followers bought vacation packages to Bermuda for a weekend which included the dinner at a secluded cove at the Hamilton Princess Beach Club.